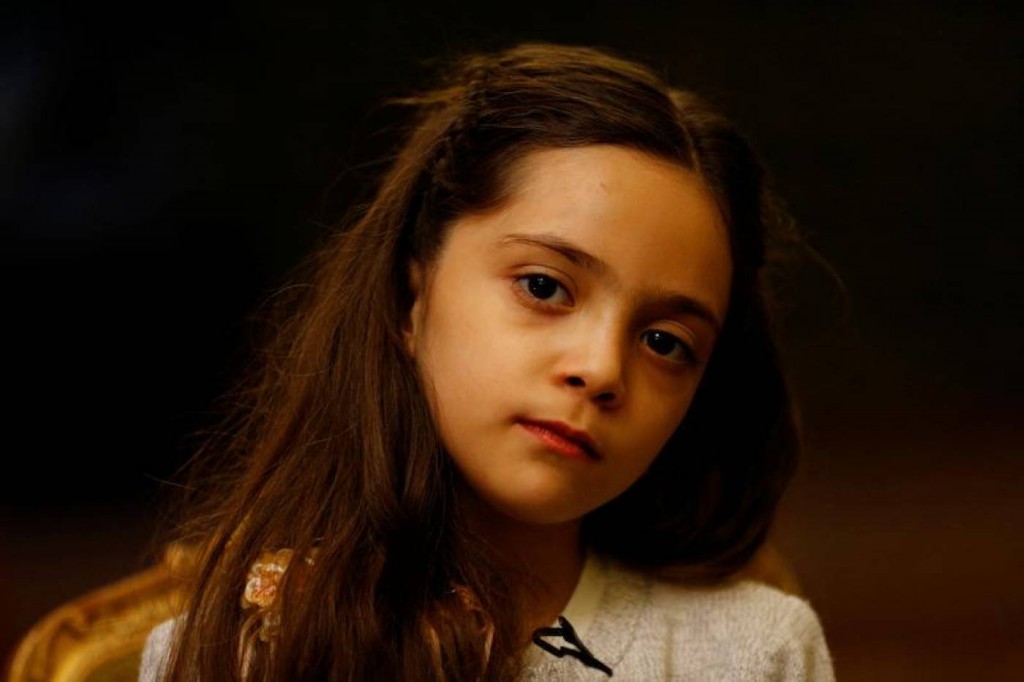 Last night Donald Trump tweeted that he had a ‘big day planned on national security tomorrow’.  (He also mentioned something about building a wall).  In his first week of office, his pen has been scribbling away furiously and signing Executive Orders galore.  I wonder where his busy little pen will head today?  According to today’s Times, he plans to sign one to restrict immigrants entering the US from predominantly Muslim countries in the Middle East and Africa, just (apparently), until such time as his immigration authorities have had the opportunity of improving their vetting procedures.  The hope is that they will adopt new measures to better enable them to recognise anyone who may have been subject to radicalisation.

Bana al-Abed has been tweeting from the war ravaged city of East Aleppo for some time now. The Huffington Post mentioned her back in December, where the writer Nick Robins-Early says; ‘Through her Twitter account, which her mom Fatemah manages, Bana shared bleak vignettes of life in wartime Aleppo’.

She was also interviewed, with her mother, by Reuters in December, having secured asylum in Turkey from where she still tweets.  Turkish President Recep Tayyip Erdogan has also given her audience, where she sat on his lap and gave him a hug.

In a world where so many people feel like they have no voice, this little girl is a Soprano for them all.  Well done Bana.

Bana and her mother Fatemah in Turkey in December:

And here is the Twitter account of The Donald, where he mentions national security and building of walls:

Here the BBC shows a copy of her letter to Trump:

Reuters article from December (where they interviewed her) reproduced from News Trust:

She was also mentioned in the Huffington Post in December:

Here she is meeting Erdogan in December: