Austrian Election: The Rise of the Far-Right

Home / Articles / Austrian Election: The Rise of the Far-Right 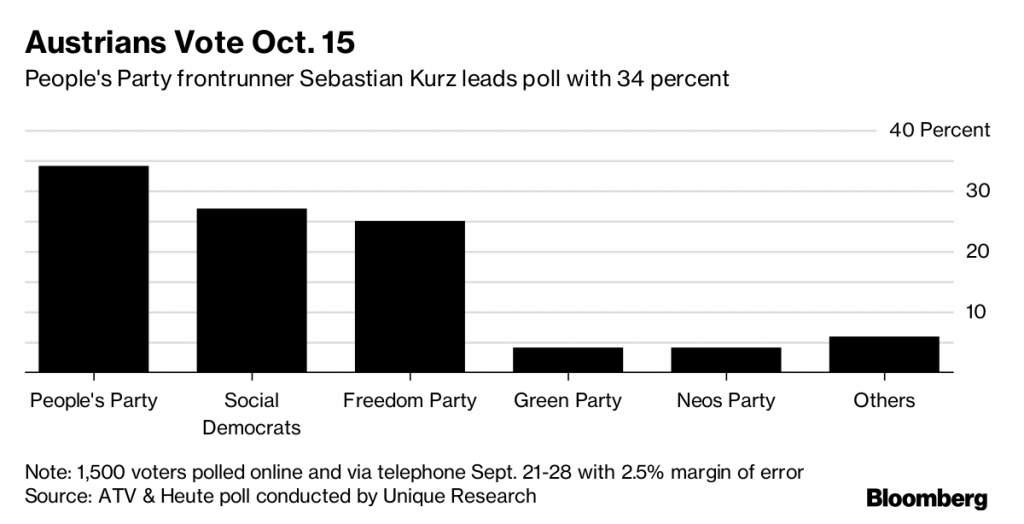 Austrian Election: The Rise of the Far-Right

How did we get here?

The last parliamentary election in 2013 resulted in a coalition between the Social Democrats (SPO) and the centre-right People’s Party (OVP). This was nothing new, the so-called ‘Grand Coalition’ have been running the country for 44 years out of the 72 since World War II. However, since the election the performance of the SPO-OVP government had led to increasing dissatisfaction from the voters. The 2015 refugee ‘crisis’ that saw a growing number of people fleeing from war-torn countries and seeking asylum in Europe under intense media scrutiny led to a situation which was echoed across the E.U. The right-wing Freedom Party (FPO) surged ahead in the polls, just as UKIP garnered support in the UK, The National Front in France and, more recently, the AfD in Germany.

After a disorganised presidential election which led to both SPO and OVP candidates performing poorly, Alexander van der Bellen, a former Green politician, was elected president after Norbert Hofer of the Freedom Party narrowly lost out to him by 31’000 votes. Both coalition leaders eventually stepped down after much discontent with their leadership on both sides and 30-year-old Sebastian Kurz, the charismatic foreign minister and rising star of the OVP took charge of the party and called a snap presidential election. 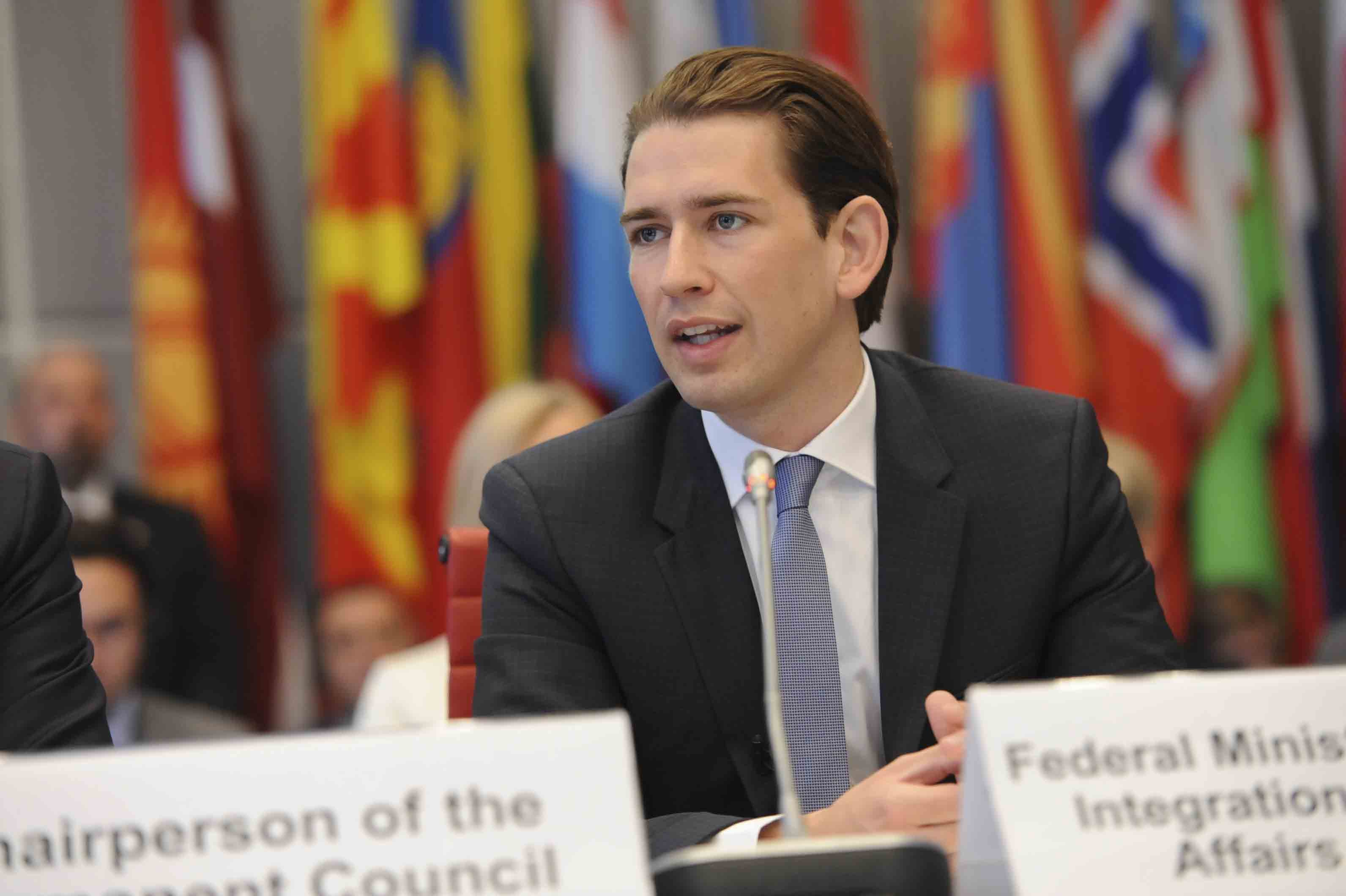 Kurz recognised the current political climate and made a huge effort to draw voters away from the FPO with anti-immigration and anti-Muslim rhetoric. On Sunday, Austria’s controversial ban of Islamic face veils came into effect of which Kurz was instrumental in pushing through. In January, law makers in Lower Austria reduced benefits for refugees and Kurz has vowed to make similar cuts that would apply to the whole country. The young foreign minister was also a driving force behind the closure of the Balkan Route for refugees.

Austrian electoral campaigns generally involve a strong focus on posters, newspaper ads and TV debates. Despite the focus traditionally being on the party leader, the FPO had chosen to make Norbert Hofer visible – at times choosing him over their leader, Heinz-Christian Strache, due to his popularity in the presidential elections.

The Freedom Party lost their USP as Kurz continued his hard line on immigration and refugees and resorted to claiming that the foreign minister had stolen their policies and ideas. Despite this if Kurz forms the new government the OVP’s most likely partner would be the FPO. The last time the Freedom Party entered government, in 2000, there was a diplomatic boycott by other EU members who objected to its leader, Joerg Haider, who had previously praised Adolf Hitler’s policies. 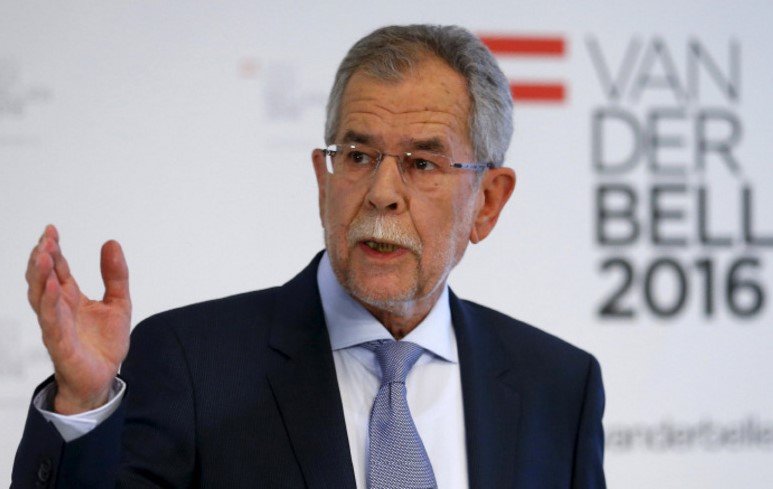 The election is scheduled for October 15th and immigration is a topic at the forefront for the leading parties.  The Freedom Party are currently expected to place second or third, potentially forming a government with the People’s Party unseating the Social Democrat Party.

The outcome of the revote is gripping Austria and citizens are debating with each other openly. There is a clear division between Van Der Bellen’s support in the cities and Hofer/Strache’s in the countryside. Austria is the first ever country to elect a Green president and the possibility of his re-election on the 15th is still present. Austria is demonstrating the threat of the far-right populists, but there is also the hopeful possibility that there are political forces to overcome them.

Austria Election Preview: Sebastian Kurz and the rise of the Austrian ‘anti-party’

Austria puts the squeeze on refugees with benefit cuts

Austria: The Lesson of the Far Right

Why Austria May Elect the World’s Youngest Leader