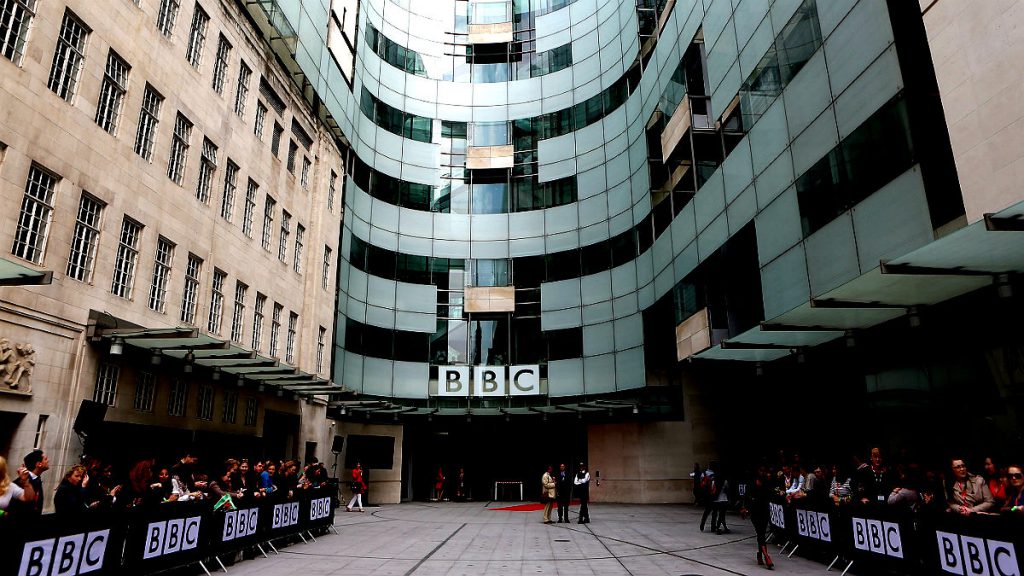 On Tuesday Economist Simon Wren-Lewis retweeted a post from the Stumbling and Mumbling blog, written by Chris Dillow, entitled ‘The BBC’s Bias Against Understanding’.

The blog post tackles the broadcaster’s ‘preference for reporting splits and divisions rather than detailed analysis of policy.’

‘This, absolutely this. As Chris suggests, a key reason journalists shy away from policy is lack of knowledge beyond Westminster gossip. When you do get a journalist with some knowledge it substantially improves the information content of broadcasting.’

Here is a standout quote from the blog post on the subject of whether a government needs to heal its divisions:

‘Alternatively, you might say that divisions are indeed important as they signal whether a party is competent to govern. Maybe they do, but in the exact opposite way you and the BBC think. It is party unity that is dangerous. Some of the worst policies of our time – the poll tax, austerity and (to a lesser extent as there was some opposition to it) the Iraq war – were undertaken by strong leaders of united parties. The Workers Party of Korea is united, but few of us consider North Korea well governed. Disagreements, if conducted intelligently, are a sign of a healthy lack of deference and groupthink.’