US Politics: We Cannot Allow this Horror to Continue

Home / Articles / US Politics: We Cannot Allow this Horror to Continue 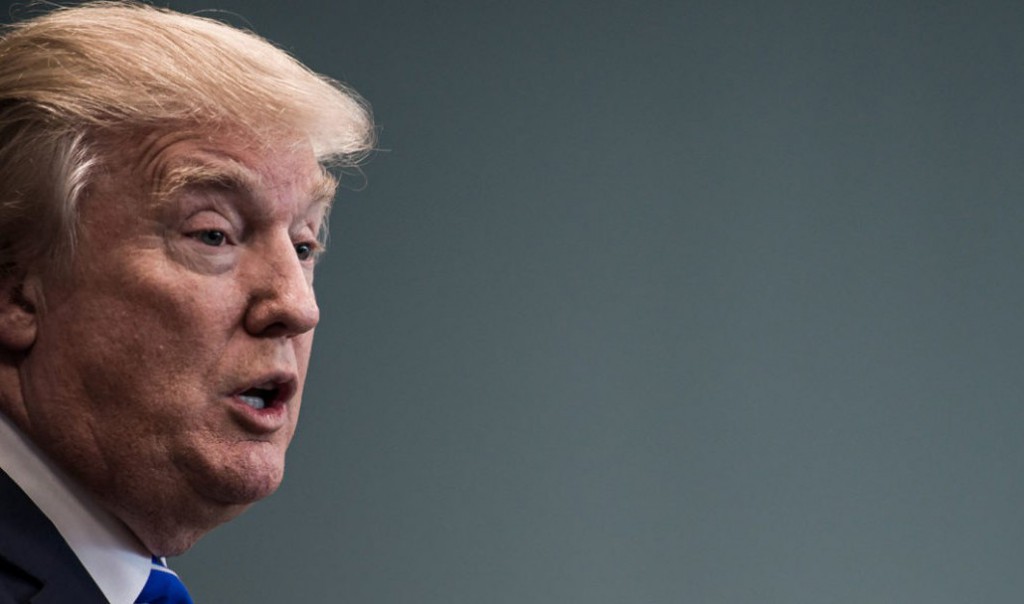 US Politics: We Cannot Allow this Horror to Continue

Trump is quoted above in The Washington Examiner, defending Friday’s controversial Executive Order on immigration.  Indeed, we cannot let this horror continue but whilst Trump defends his decision as something that is ‘working out very nicely’, the rest of the world are in shock.

Across the border, Canadian President Justin Trudeau vows to keep his door open:

“To those fleeing persecution, terror & war, Canadians will welcome you, regardless of your faith. Diversity is our strength #WelcomeToCanada,” Trudeau said on Twitter.

President Trump has placed a suspension of the US Refugee Admissions Programme for 120 days with an indefinite ban placed on Syrian refugees.

Trump has also placed a 90 day suspension on anyone arriving from 7 Muslim majority countries (Libya, Sudan, Somalia, Yemen, Syria, Iraq and Iran), irrespective of whether they are entering as visitors or are US Green Card holders returning to the US.  (29.1.17, BBC News).  This means that if someone holding a passport from Iran, for example, but who lives and is entitled to work in the US , they will face obstacles on re-entering the country if they have been outside of it to visit relatives in their country of origin.  The Executive Order has put makeshift walls between families with those unable to leave, fearing they won’t be able to regain entry; their families facing expulsion and vast interrogation on entry if they try to gain entry from outside the US to visit.  Many green card holders resident in the US from these countries are being advised by legal counsel not to leave.

Airlines with flights bound for the US have been having to refuse passengers a seat on the flights out on the basis that they will not be granted entry on their return.

Whilst these Orders are said to be temporary until security measures are tightened and vetting procedures improved, both Orders can be extended.

The Guardian say that many European leaders say Trump’s actions go against the Geneva Convention with others saying that the extreme measures may increase the likelihood of extremist actions.  Many Americans claim that his actions are unconstitutional.

Labour Leader Jeremy Corbyn thinks that the state visit proposed by Teresa May to Trump in their press conference on Friday should be cancelled.

Unsurprisingly, former UKIP leader, Nigel Farage, supports Trump’s recent actions and thinks that the UK should also be implementing far tougher measures on refugees entering the country.  Questioned on the news earlier today, whilst he was unable to cite a terrorist act that has been carried out in the US by a refugee; he did say that some of those involved in the recent wave of European attacks have included refugees who had recently been admitted.

Whilst Teresa May has been widely criticised for her her failure to publicly criticise Trump’s actions on immigration at their press conference on Friday, (I do not envy her position with trade deals to strike in the aftermath of Brexit); Angela Merkel reminded him of his duties to take in refugees on humanitarian grounds (cited in the Geneva Convention) in a telephone conference yesterday. When questioned during yesterday’s visit with President Erdogan in Turkey (in which a £100 million deal was struck to develop fighter jets for the Turkish airforce), Mrs May said that ‘The United States is responsible for the United States’ policy on refugees’ whilst the United Kingdom is responsible for theirs (Deutsche Welle, see below).  Since then, a spokesman for Mrs May has today confirmed the UK government’s opposition to these measures.

Meanwhile, it comes as no surprise that Trump’s new friend, Israeli Prime Minister Benjamin Netanyahu, has tweeted from Israel his admiration for the move: ‘President Trump is right. I built a wall along Israel’s southern border. It stopped all illegal immigration. Great success. Great idea’ (DW).

Director of Human Rights Watch in Germany, Wenzel Michalski, was interviewed by Deutsche Welle.  Michalski said that building a wall, such as the wall Trump plans to build on Mexico’s border, is not against international law in itself.  A country has a right to protect its borders.  On the other hand,  if you deprive people from a fair asylum process, that is against international law.  Michalski says that it is up to the Court and the public to challenge these measures and try to soften his stance.

So are the US Courts doing anything?

According to Politico, a District Court Judge in New York, in an emergency hearing on Saturday night, ‘blocked the federal government from deporting citizens of seven countries who were detained at U.S. airports over the past day or so as a result of an executive order President Donald Trump issued Friday’ (Politico 29.1.17, see below). The legal argument being offered is that these people have already been through a thorough vetting process.  Other Judges are following suit and are blocking prospective deportations until fair hearings are given.

Comment On US Politics: We Cannot Allow this Horror to Continue

Thank you, a good over all look at the executive order