Education: Genius comes in many guises 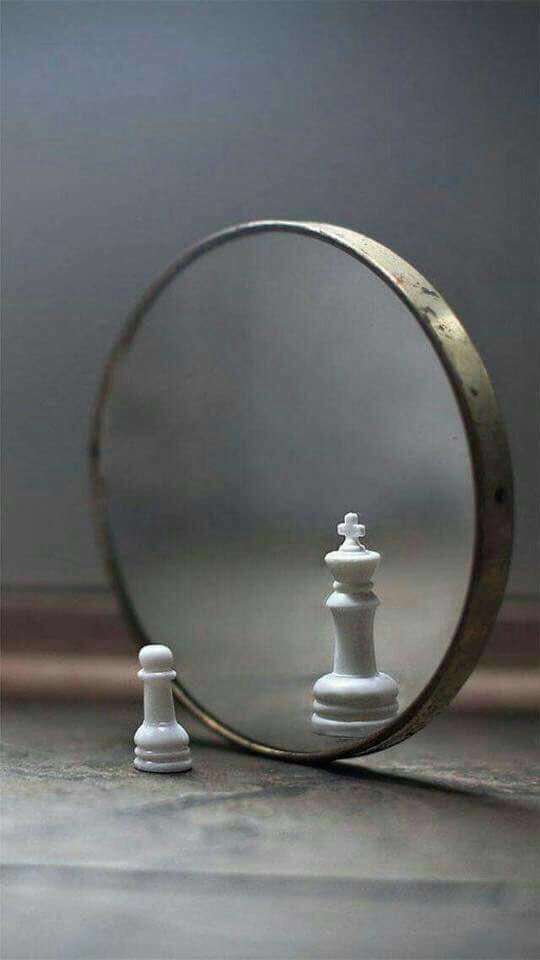 Education: Genius comes in many guises

‘For each certified genius, there are at least a hundred great people who helped achieve such outstanding results’.

In her article, ‘A Mathematician’s Secret: We’re not all geniuses’, Cathy O’Neil talks about the global tendency to focus on those at the top: the Nobel prize winners, the CEOs, the powerful politicians, and our equal tendency to dismiss all the rest of those around them who helped to make their achievements great in the first place.  In short, she says, we ‘over reward’ the top tier and ignore all the rest.

She has concerns that we may do this in education also.  When we focus our attention on the top performing children who get the top marks in their exams, we tend to become fixated with genius ‘to the detriment of everyone else’; particularly, she points out, to those with less of an advantage: whether that be through their exam scores or the resources that are available to them to allow them to compete with others.  When it comes to subjects like maths, the article has concerns that such focus on the top tier ends up taking away all the creativity and sense of self discovery.  Success is so often the result of a multi-collaborative effort, not just the work of one specific clever individual.

Cathy ends her article in saying that we do ourselves a disservice when we focus only on the exceptional, whether that be in maths or in any other field.  Instead, we should strive toward literacy for all.

This article strikes a chord with me.  I didn’t particularly enjoy school, was very quiet and abysmally bad at maths.  For me, there was absolutely no fun or creativity involved.  It was all about getting the top scores and competing with the best and if you weren’t up there, you were disregarded.  I would have fared even worse had I been educated in the United States and had to conform to those horrendous multiple choice exams where there was only one right or wrong answer.  At least in the British educational system, I had the opportunity to shine in subjects that required out of the box thinking, philosophical debate and a deployment of flowery, overly verbose, poetic language.  In non-multiple choice examinations, there were no parameters and I could stretch my thinking as far as I wanted.

I have come to love my many quirks and irregularities and the things that I perceived as weaknesses as a young girl are things that I recognise now, as a mature adult, to be considerable strengths.  But I haven’t always felt that way.  I walked in the shadows of the gifted few and had very little belief in my own abilities.

Now I have two young boys: Oscar (6) and Felix (3).  They are as different as night and day.  The older one has spelling tests at school and doesn’t always find them easy.  Like his father, he has a more ‘mathematical’ way of thinking.  His ability to remember things is, again like his father, uncanny.  He can play a 45 minute game of chess with an experienced adult but sometimes he writes his letters back to front and he doesn’t always get the spelling right.  I already see his sense of inner frustration when he feels that he has made a mistake and yet to me, he is a little genius that is brimming with curiosity and yearns to learn about the world.  If he gets it wrong in spelling, he’ll get there in the end.  I don’t want him to worry and feel inadequate.  It’s far more important to me that he isn’t afraid to ask questions and never stops wanting to learn more about the world.  I place great emphasis on his kindness and concern for others, a wonderful gift to have.

The little one, on the other hand, is a ball of charisma that never fails to make you smile when he walks into a room.  He may not (yet) have the wherewithal to sit down and play a game of chess, (neither does his mother I might add), but he has the wit and humour of a young Oscar Wilde.  I have no idea what his spelling is going to be like, nor his maths.  All I know is that he makes me laugh and he asks me lots of questions.  And when we make up songs he has a tendency to change the lyrics to poke fun at me.  I have never before witnessed someone so young with so much sense of their own self and so much confidence and savoir faire.  I don’t know whether he will be a genius and nor do I care.  I want to plant all of that confidence and water it every day so that he finds his own place in the world and sits comfortably with it.

I care that he, and his brother in kind, learn to appreciate and respect the contributions of others in the work that they do and in the fun that they have.  I care that their strengths are polished making them shine and that where they are weak, they do not let it bring them down.  Instead, I choose to help them to see things differently.  I care that they love and appreciate those who are not considered geniuses, those less fortunate than they and those who are less gifted intellectually through no fault of their own.

As a child I often accompanied my mother on her voluntary weekly visits to work with handicapped people, young and old, and she always told me that they had the biggest hearts of all.  To this day if I see someone less fortunate than me in that vein, I always smile and want to share a little of myself with them for what many see as a weakness, I see purely as a formidable strength in their ability to cope and get through life.  I love and respect that and the unconditional acceptance that I experience through their eyes is something that we could all learn from and something, I believe, that goes right to the heart of what Cathy O’Neil is trying to say.  I chose the image above of a pawn looking into a mirror and seeing himself as a king (although technically pawns become queens when they reach the other side of the board, not kings), as for me it shows the great confidence that a child can have if, as Cathy says, we become less fixated on ‘genius’.

And while I’m here, let me point out something that Google’s Eric Schmidt has says he has realised: there are two simple things matter to him more than anything in a job candidate: ‘persistence and curiosity’ (WEF).  I certainly think that I have both of these qualities and I would like to think that if there is only one thing I ever manage to do successfully, it’s that at some point I manage to foster those two qualities in others.  I’m on my way there with my two.

‘It is not our differences that divide us. It is our inability to recognise, accept, and celebrate those differences’.

Andre Lorde, 1934-1992.  Writer, feminist and civil rights activist.  Born Harlem, USA.  Her poems and prose deal with the issues of civil rights, feminism and black female identify and often express outrage and the civil and social injustices that she observed throughout her life.

Cathy O’Neil is an American mathematician and the author of the blog mathbabe.org and several books on data science, including ‘Weapons of Math Destruction’ (2016).  She studied at Berkeley in California and received a PhD from Harvard.  She discussed her latest book at LSE in London on Monday this week.  Here is a review of that book in ‘Scientific American’:

World Economic Forum, 20.6.17, ‘Google’s Eric Schmidt says these are the most important traits for job candidates’:

2 Comments On Education: Genius comes in many guises

Excellent article! It is the responsibility of the gifted to enhance the world of those less So!

A thoughtful piece in itself and empathetic