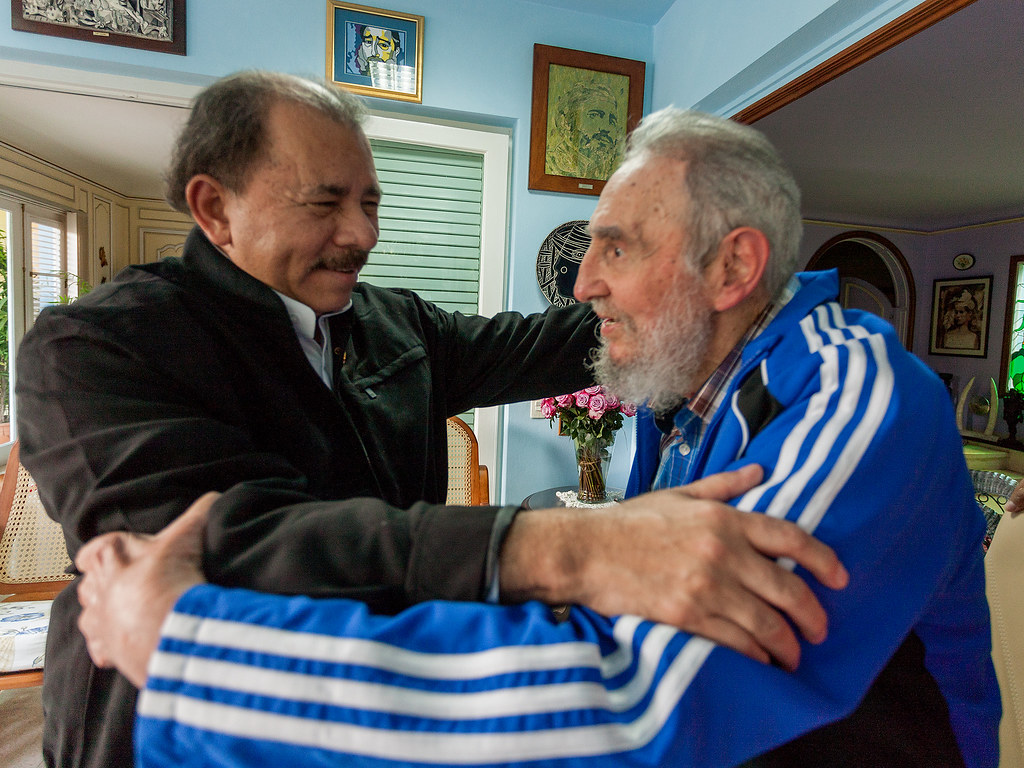 Internationally, elections are considered to have been rigged (NBC).

Ortega, 76, and his wife, Vice President Rosario Murillo, 70, oversaw the jailing of opposition leaders, including 7 potential challengers for the Presidency, months before the election on 7th November 2021. He has now been in power since 2007. (His first stint in power ended in 1990 but he returned in 2007 and has remained ever since).

After being sworn in, Ortega called for the lifting of sanctions against Venezuela and Cuba (leaders of both countries attended his inauguration ceremony). China sent someone also, having recently established ties with Nicaragua. Russian Foreign Minister, Sergei Lavrov, has slammed US criticism of the elections as ‘unacceptable’ (CNN).

On the day of his inauguration, the US Treasury Department placed sanctions of more Nicaraguan officials. They will freeze the assets of the Nicaraguan Defence Minister and five army officials. There are already dozens under sanction. The reasons? Since April 2018, the ‘Ortega-Murillo regime has cracked down on political opposition and public demonstrations, leading to more than 300 deaths, 2,000 injuries and the imprisonment of hundreds of political and civil society actors’ (NBC). Many are still in prison and others have fled the country. The US State Department have also imposed visa restrictions on several people accused of undermining democracy, meaning they cannot enter the United States. The EU have also imposed their own sanctions.

Like other authoritarian leaders, Ortega claims that protests against him in April 2018 were an attempt to overthrow his government and encouraged with foreign backing.

Ortega pulled out of the Organisation of American States in November last year after it accused him of rigging the election and acts of repression. The OAS General Assembly said that the elections ‘were not free, fair or transparent, and lack democratic legitimacy’ and were not permitted to attend: nor were European election observers. Foreign journalists were also barred. US President Jo Biden called the election a ‘pantomime’ (Reuters). The EU’s Josep Borrell said the same and that it was not worthwhile to even consider sending election observers.

Ortega came to power as part of the Sandinista rebels who overthrew the Somoza dynasty in 1979 and fought against the US backed Contras during the 1980s. He was first elected in 1985 and since then, has gotten rid of Nicaragua’s presidential term limits to enable him to keep running and remain. He has retreated from the public eye in recent years and his wife has become the ‘face and voice of the administration’ (CNN).

For further information on the 2018 protests and Ortega’s background:  Foreign Affairs, 24.8.18: