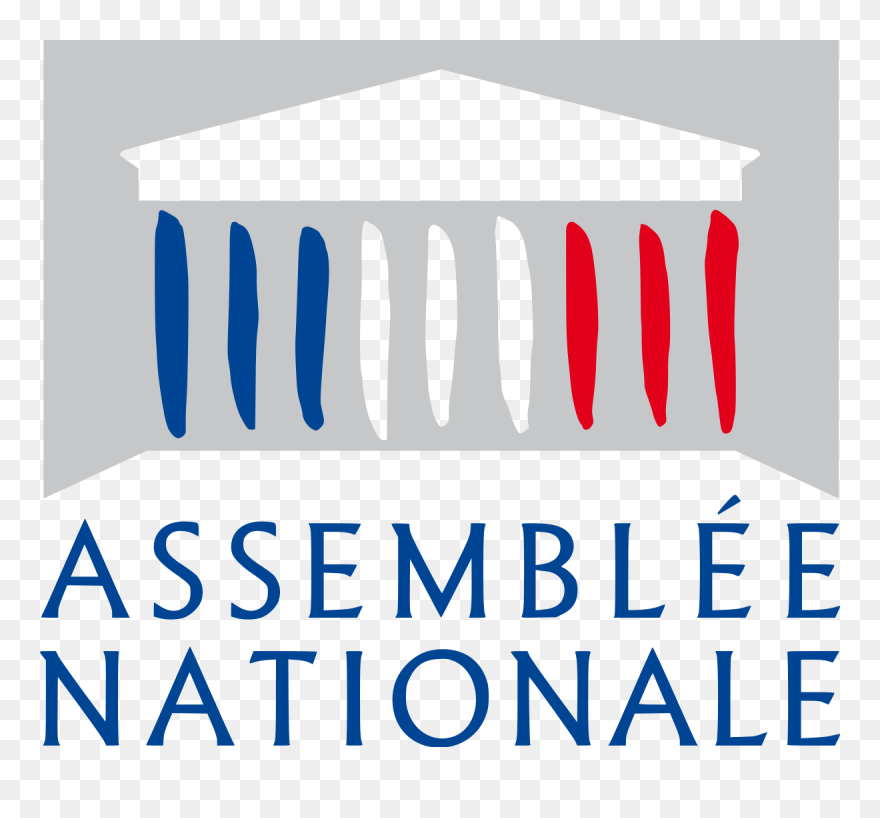 This article will be updated nearer to the time.

The 577 members of the National Assembly are elected in a two round system by constituency, the second vote being a run off. There are 577 single member constituencies. 555 are within France itself, 17 are for overseas departments and 5 for overseas territories.

Each member is elected for a term of 5 years.