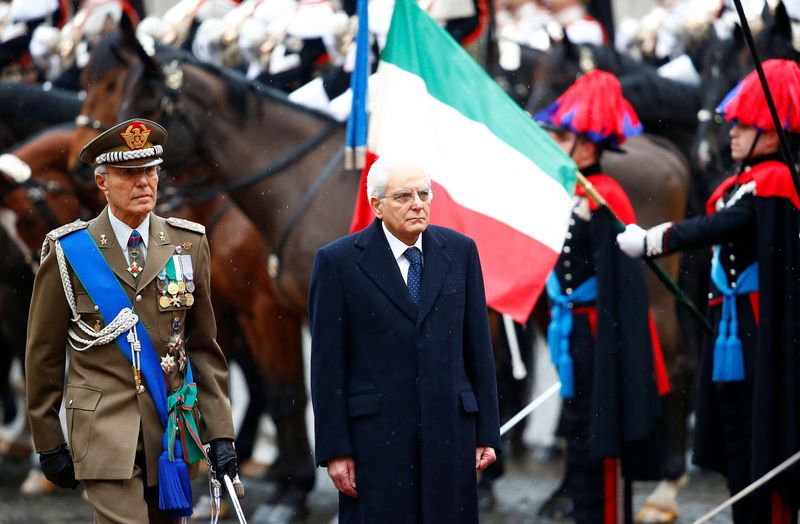 ‘Duty to the nation must prevail over my own personal choices’ (BBC).

This one slipped quietly under the radar! Sergio Mattarella, the incumbent President, (who is now 80), was re-elected for a second term on Saturday 22nd January 2022, despite saying that he wanted to step down. This agreement was reached in order to avoid the chaos of an early parliamentary election, due to be held some time before March 2023. His term was due to expire on 2nd February 2022.

No one could decide on who would replace him. The current Prime Minister, Mario Draghi, was interested, but he’s doing too good a job taking care of a government who usually can’t agree on anything. Furthermore, there is the issue of the EU Post Pandemic Recovery Grant coming into play and as former President of the European Central Bank, Draghi has experience. Draghi stepped in last year when Prime Minister Giuseppe Conte resigned.

The usual fighting quagmire of Italian politics that stretches like a never ending elastic band from the left to extreme right at least all agree one one thing: Draghi should remain, for now.

Poor Sergio. He doesn’t have to stay for the full 7 year term. Let’s see what happens…

European Council on Foreign Relations, ‘The Draghi Government and Europe’s Balance of Power’, 2.2.22: