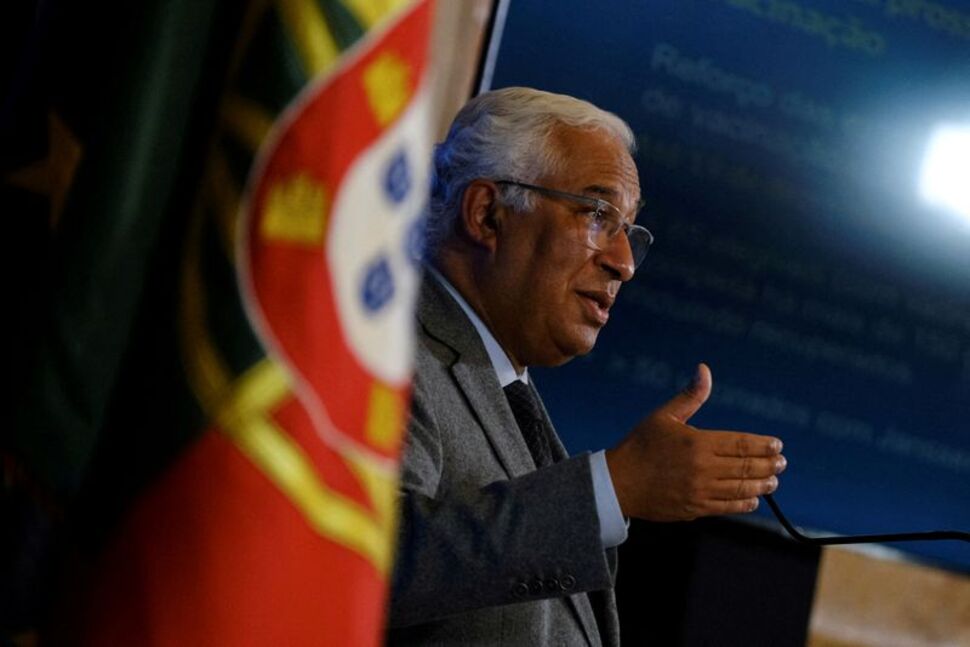 The current Prime Minster, Antonio Costa, has been in office for six years, since 2015, and wants to be re-elected. He won a second term in 2019 and governs in a minority government. According to Politico, he will need around 41% to secure a majority. Costa missed out on a majority by 8 seats in 2019. No single party has won a majority since 2005.

Current polls predict Costa winning with 38% and the main opposition candidate, Rui Rio, of the Centre-Right Social Democrats, receiving a 30% vote share. Naturally this can change before 31st January.

The budget is important presently because it stipulates how the European Union’s Covid Recovery Fund will be spent.

Costa will be reticent to form a ‘Grand Coalition’ with his main opposition party. Throughout his first term in 2015-2019, he governed with support from two radical left parties: the Communists and the Left Block. The alliance was underpinned by a written agreement and it enabled him to pass legislation the budget without a hitch. It was also the first time in the history of Portuguese democracy that such a left wing alliance had existed as it had always been considered these parties were too left wing, too Euro-sceptic and too anti-NATO (Marina Costa Lobo, ‘Europe Elects’ pod cast at 30 mins).

When Costa was re-elected for a second term in 2019, the agreement was not repeated; at least not in a formal sense. Costa assumed that he didn’t need a written agreement as the parties on the left would have no alternative but to support him in order to prevent a government collapse. In 2020, the Left Block voted against him but the Communists held on and supported his 2020 Budget. The following year in October 2021, the Communists lost badly in local elections, even in their strongholds.  They decided that they too would withdraw support from Costa and both left wing parties joined the main opposition and vetoed Costa’s proposed budget. With Costa’s functional majority no longer working, the President scheduled early elections.

Both parties on the left are currently polling at around 5% each.

How Elections Work in Portugal

Portugal’s parliament is called the Assembly of the Republic and this month’s ballot will elected 230 lawmakers to it. These lawmakers will then vote on who forms the next government.

226 of the 230 MPs are elected in geographic constituencies. There are 18 electoral districts and the autonomous regions of the Azores and Madeira. The number of MPs is proportional to the size of the constituency, so the smallest, Portalegre, has 2 and the largest in Lisbon, 48. The other 4 seats are chosen by Portuguese citizens living abroad: 2 for those living in Europe; 2 for those living outside.

The two main parties are Costa’s Centre-Left Socialist Party (PS) and the Centre-Right Social Democrats (PSD), headed by Rio. The PSD are considered a sort of Liberal Conservative party. Rio doesn’t consider himself to be right wing and sees himself as more of a social democrat. Rio has said that if the Socialist party wins with but without a majority, he would be willing to support the formation of a Socialist minority government and support the budget. As such, Costa doesn’t need to turn left again should he not wish to as Rio has said that he would support him. Failing this or a coalition with parties from the left, Costa could form a coalition with right wing parties, although this is an unlikely scenario.

Another possibility is a right wing coalition led by Rio and the PSD. In 2019, the radical right Chega party were successful enough to get one MP into the Portuguese parliament. The penetration of the radical right is something new for Portugal and Chega didn’t even exist in 2015.  Polls currently give Chega 6-7%, making them the 3rd most supported supported party and therefore a possible or even an inevitable coalition partner for the Centre-Right PSD.

Recent regional elections in the Azores placed the Socialists in first place for a single party, but there was greater support for a right wing minority government led by the PSD, if it was supported by some of the smaller right wing parties, including Chega.

From the recent television debates in Portugal, Antonio Costa does not discount alliances with other centre left parties. This would be his first port of call if did not gain the majority vote on Sunday. There seems to be no appetite for fully fledged coalition agreements that take months to putt in place. What is being discussed presently is an alliance with other parties so that a government can be proposed and the budget can move forward without a veto.

The current President, Marcelo Rebelo de Sousa, is from the PSD.