Explainer: Some less commonly known names in German politics; past and present 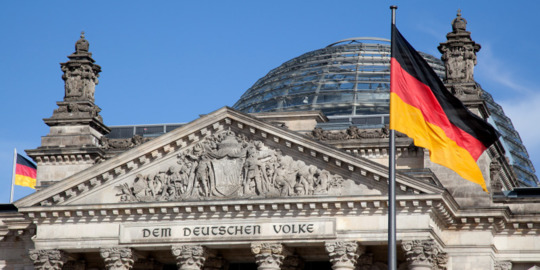 Explainer: Some less commonly known names in German politics; past and present

This will be an ongoing post that I will add to as I continue to read about German politics.  I have not selected Angela Merkel as she is widely known and I have done a previous article on her anyway, when she was Time magazine’s ‘Person of the Year’.

Nor do I include newly elected SPD leader, Martin Schulz, in this; I have also done a profile on him.

I was skiing recently, or rather working while the others skied, and met a German girl crazy about politics.  She promised to send me details on current German politicians who may be less well known to a British audience.  I still await this list but in the meantime, as I continue to read articles on German politics today, I will add to the list of people mentioned within those articles, whether past or present, in order to give you a better understanding of the German political climate when you yourselves read something.

Should you wish to gain greater insight into the German political system, I advise you have a look at the following:

I have deliberately provided very little information about the politicians personally, focusing more on making sure that you have reliable links giving you some insight into who they are and what they have stood for/stand for.

I hope that it helps in some way. 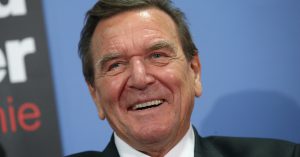 Gerhard Schröeder.  Set 2010 Agenda which Martin Schulz, present SPD leader, has recently criticised.  Former Chancellor from 1998-2005 and SPD Leader.  More on him and his reforms: 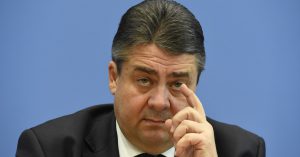 Sigmar Gabriel.  Former SPD leader until Schulz agreed to take over following his resignation from the European Parliament.  More on him:

And on his sudden decision to leave and give way to Schulz:

When Singmar went to Washington to visit Trump, with a bit of background on Merkel’s opinions on Trump thrown in: 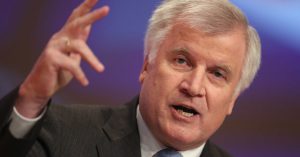 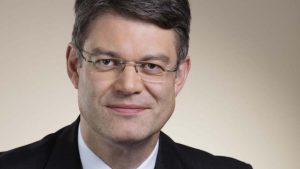 Patrick Schnieder.  CDU/CSU lawmaker.  All I could find was in German, I’m sorry.  But you can see a picture of him if you don’t speak German.  I include him because he has come up in some of the recent articles I have read about German politics. 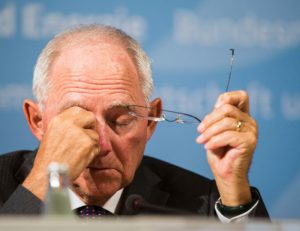 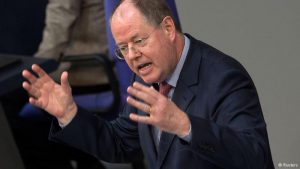 Peer Steinbrück.  The SPD candidate for Chancellor in the 2013 elections.  Former Finance Minister under Merkel.  Character wasn’t a great match for the working class electorate.  More on him: 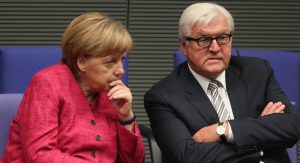 Comment On Explainer: Some less commonly known names in German politics; past and present

German Politics: SPD Leader Martin Schulz indicates a return to the left at party speech on Monday - Make Me AwareMake Me Aware Reply