French Politics: I know we can’t trust polls these days, but where are we in the polls?

Home / Articles / French Politics: I know we can’t trust polls these days, but where are we in the polls? 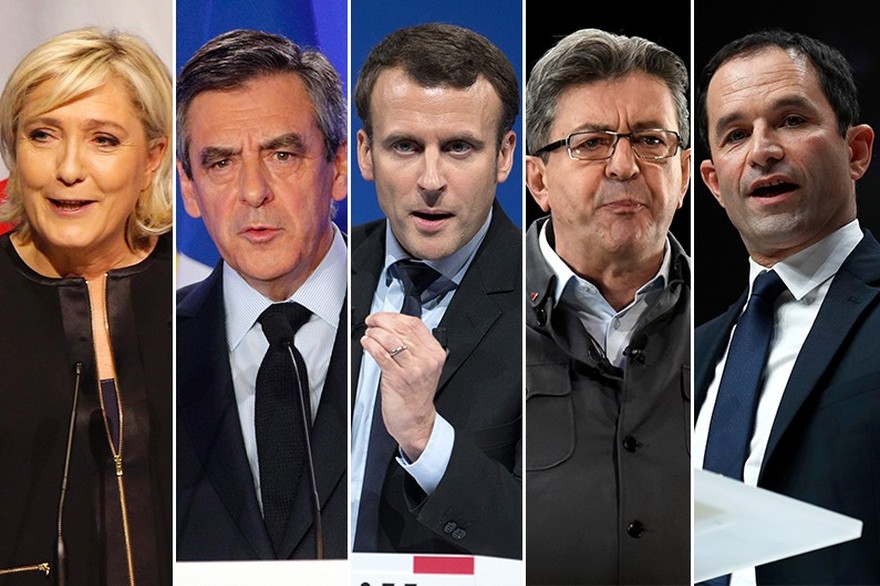 French Politics: I know we can’t trust polls these days, but where are we in the polls?

According to the FT today (print version today, online version 16.2.17), Marine Le Pen is predicted to win the first round of voting in April but Emmanuel Macron will beat her in the second round in May to assume the French Presidency.  Francois Fillon, the once favourite before the scandal of employing his wife and child at taxpayer’s expense emerged, is in third place.

As for the candidate of the left, Benoit Hamon, he may form an alliance with far left candidate Jean-Luc Melenchon, as I pointed out a few articles back.  This could help to pull in more votes although, in French politics, a Socialist President isn’t usually directly followed by another Socialist president (although Hollande has only served one term).  It would strengthen Hamon’s chances if he were able to  persuade not only Melenchon but French green party candidate, Yannick Jabot, to join up with him.

Here’s a reminder of their agendas.  You will note that I have gone into greater depth on Benoit Hamon, largely because he is the one who is struggling more than the others in convincing the French electorate that he could be a good leader.  I leave it to you to make your own decisions in this regard.

I would like to thank my husband, a trader in interest rate derivatives at Credit Suisse, for giving me a better explanation on ‘mutualised debt issuance and common fiscal policy’ than I could possibly have gained by googling it.  It’s his job, after all.  Thank you Jumby.

For further information on the Presidential candidates :

You can always look at my previous articles covering the French presidentials, but here are a few more links, should you be interested.  As always, I have tried to include references from across the political spectrum:

Who is Benoit Hamon?

Who is Jean-Luc Melenchon?

Who is Francois Fillon?

Who is Marine Le Pen?

Who is Emmanuel Macron?

Further Sources referred to in the article above:

FT article, 16.2.17, briefly setting out the policies of each of the presidential candidates (from the editorial section):

Comment On French Politics: I know we can’t trust polls these days, but where are we in the polls?

Thank you for the article. As you are aware I probably have a slightly different slant towards ecomonic policy than you and I have to point out that a minimum across the board pay has a much higher profile these days, even under consideration in Scotland. It is such a radical proposal that it will take a leap of faith to implement it and a salesman of considerable talent to sell the idea to the public