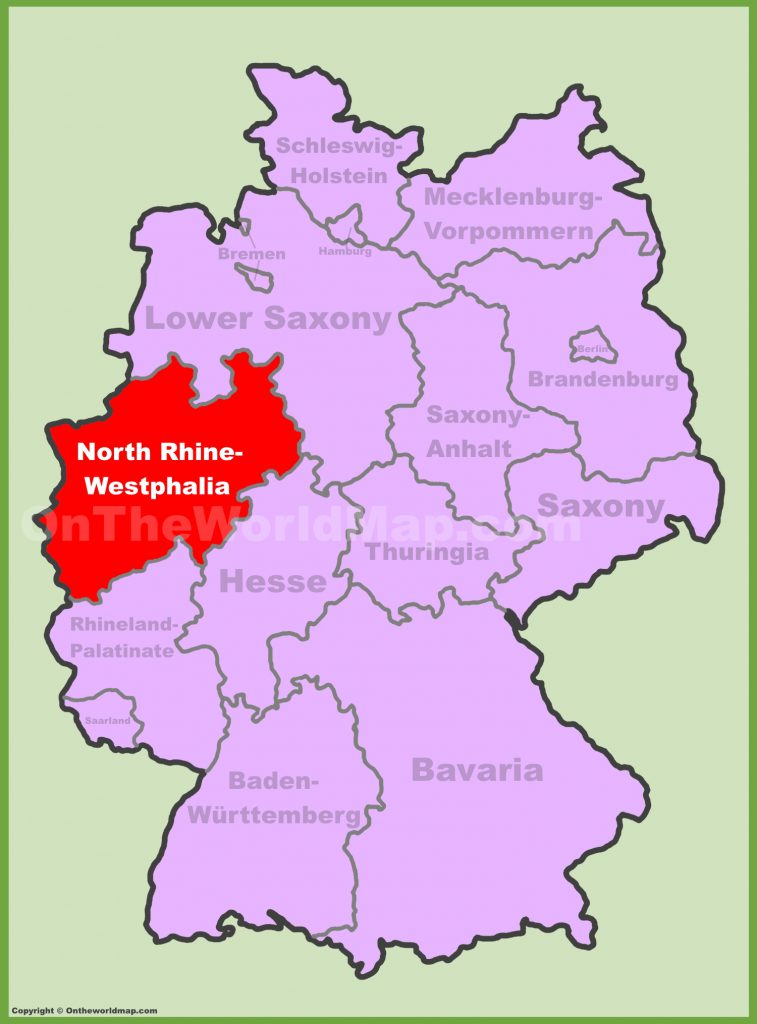 There were some regional elections last Sunday in the northernmost region of Germany; Schleswig-Holstein, which is up near Denmark.  These were overshadowed by Macron’s election, it must be admitted.  In these local elections, Merkel’s CDU party beat the Social Democrat party which has been headed by Martin Schulz since January this year.  At the beginning of the year, Schulz and Merkel were neck and neck in the polls but since then, the SPD has slipped: from about 32% in March to around 29% according to the most recent polls.  Before Schulz took over the party reigns, popularity of the SPD had plummeted and was on only 20%.

President Hollande will formally stand down in France this Sunday making way for Emmanuel Macron, so it is likely that the next regional elections in Germany this Sunday will also be overshadowed.  This time, the elections are in the more populous and larger area of North Rhine-Westphalia, the last regional elections scheduled to take place before the Bundestag elections in September.  Because of this, and the fact that it is a signifiant sized town, these elections are seen as a key indicator for the main Bundestag elections later this year.

Why is North Rhine-Westphalia important?

It has a population of 18 million.  Cologne is in this region; the one with the famous cathedral.  It’s capital is Dusseldorf.  Of the 16 federal states in Germany, it has the largest population (roughly 20% in fact, according to Deutsche Welle), although Bavaria is bigger geographically; only just.  According to 2015 figures, it ranks the highest of the 16 states in terms of GDP.

It is a large industrial town; coal and steel having been major contributors to the economy in the past.  With the decline in this industry as a result of the focus on climate change, the town is now focusing on post industrial reconstructing.  It embraces high tech engineering, wine production and farming.  The region is host to many immigrants and has the largest number of Muslims amongst its community than any other part of Germany.

It is an SDP/Green coalition at the moment.  Ms Hannelore Kraft of the SPD is the Minister-President of that region and the first woman to adopt the role.  She assumed office in July 2010 (the election was in May 2010) and was re-elected in May 2012.  In fact, aside from the period from 2005 to 2010 when the CDU governed with the FDP (Free Democratic Party), the SPD has been the top party in North Rhine-Westphalia’s coalition since 1967 (Deutsche Welle, 11.5.17).

Ms Kraft’s challenger for the Minister-President role this Sunday is CDU contender Armin Latchet, who the FT describes as somewhat ‘lacklustre’.  He was elected in November last year to challenge Ms Kraft in the elections this Sunday. 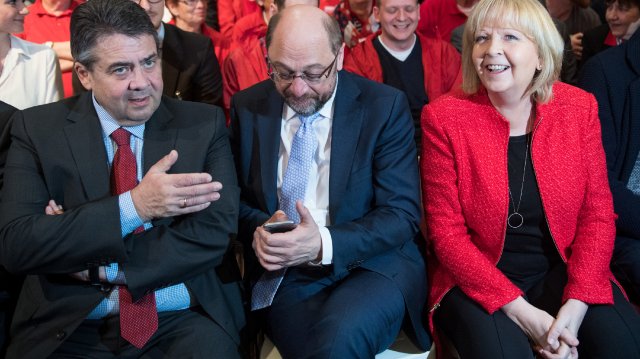 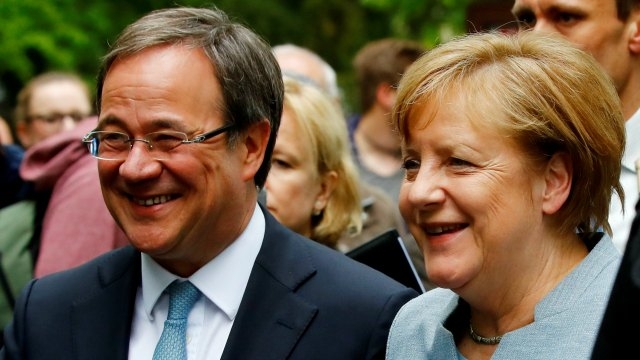 How have the SPD fared in regional elections so far this year?

Schulz failed to unseat the incumbent CDU in Saarland in March and last Sunday, the SPD led coalition in Schleswig-Holstein lost to the CDU.  It will be interesting to see how Mr Latchet does against the twice elected Ms Kraft.

What are the issues facing the German electorate in this region?

Today’s FT says that middle of the road voters, ‘worried by the rise of the rightwing Alternative for Germany party, are rallying round the mainstream parties – but asking difficult questions’.  When Schulz was visiting the industrial town of Hamm in North Rhine-Westphalia earlier this week, he faced concerns about about a Christian country such as Germany becoming infiltrated by Muslims after the influx of refugees.  Another concerned voter had adopted an Afghan child, now a teenager, and was worried that he may risk deportation.  Some highlighted the issue of how Martin Schulz would deal with US President Donald Trump.  The German electorate are becoming more and more engaged.

Many are concerned that during the SPD’s time in office over the last decade, there have not been enough efforts to cut down on crime, monitor terrorists and boost the region’s economy.  You can read more about these issues in the Politico article below.

And the more extreme parties in Germany?  How are they faring?

The AfD (Alternative fur Deutschland) was doing very well in North Rhine-Westphalia last year.  According to opinion polls, they had roughly 13% of the vote.  That has now decreased to around 6%.   AfD did well after Merkel’s generous open door policies towards refugees fleeing Syria’s civil war were frowned upon.  However, divisions within that party and a gradual drift to the right has seen its popularity wane.  According to Politico, AfD are currently polling at 7% in the NRW region.

The Left party is hoping to re-enter the parliament after receiving just 2.5 percent of the vote in the last election. The party is currently polling at five to six percent.  You need 5% (Deutsche Welle, 11.5.17).

Current polls show the SPD and CDU running a close race, with the Social Democrats only slightly ahead. According to a survey conducted for public broadcaster ZDF, both parties are polling at 32 percent. A survey for the Bild daily shows the SPD three points ahead of the conservative CDU at 33 percent.  The FDP is expected to come in third (Deutsche Welle, 11.5.17).