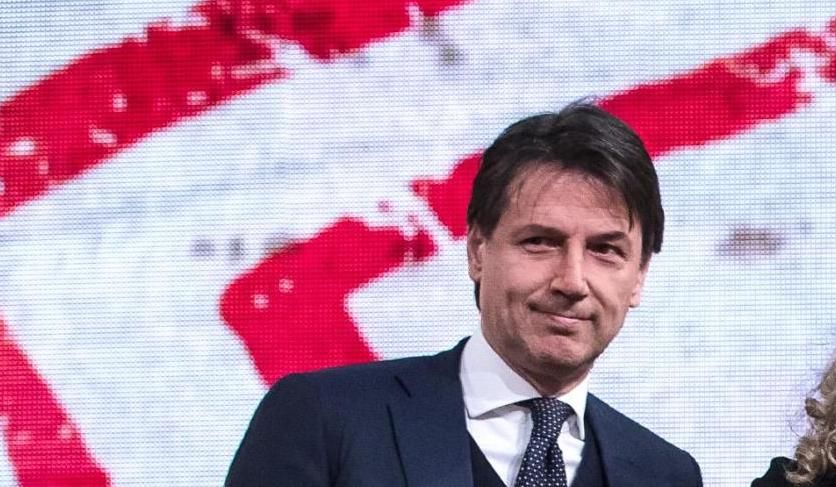 In James Politi’s article for the Financial Times, he delves into the reasoning behind the Five Star Movement and League party’s backing of a little-known university academic to be the country’s new prime minister: namely that the academic has been selected for his malleability. ‘He’ll just be the interpreter of the will of the party leaders’, says Politi. (FT, 21.5.18)

Reuters has described the potential appointment as ‘underwhelming’ and suggests that Italian President Sergio Mattarella has ‘balked’ at the prospect because of the candidate’s lack of ballot-box legitimacy and experience. (Reuters, 22.5.18)

Future PM, Giuseppe Conte, first earned his law degree at La Sapienza in Rome, after which he studied at Yale in the US and the Sorbonne in Paris. His public CV states that he further ‘refined’ his legal studies  at New York University in 2008-2009 (Guardian, 22.5.18). With an academic background such as this, it will be interesting to see whether Conte will be willing to forego his own instincts to act as the coalition’s puppet.

The Guardian also makes reference to a New York Times report calling into question the accuracy of Conte’s credentials. Said report alleges that New York University have no record of Conte ever attending: as a student or a professor. Naturally the Italian press have published this.

In defending their choice, Five Star have said the following:

‘In his curriculum Giuseppe Conte wrote with clarity that he perfected and updated his studies at New York University. But he did not cite courses or say he completed a master’s at the university’. (Guardian, 22.5.18)

Conte has said that in the past, ‘his heart beat to the left’, and that like so many of Five Star’s supporters in the recent elections, he did not recognise himself in any of the traditional parties (FT, 21.5.18).

The 53 year old political novice was selected by Five Star, the party with the majority of votes in the elections. The League party leader, Matteo Salvini, (whose popularity has soared since the elections to be almost on a par with Five Star), has agreed to that choice.

On divvying up the rest of the cabinet jobs, the following candidates have been proposed: 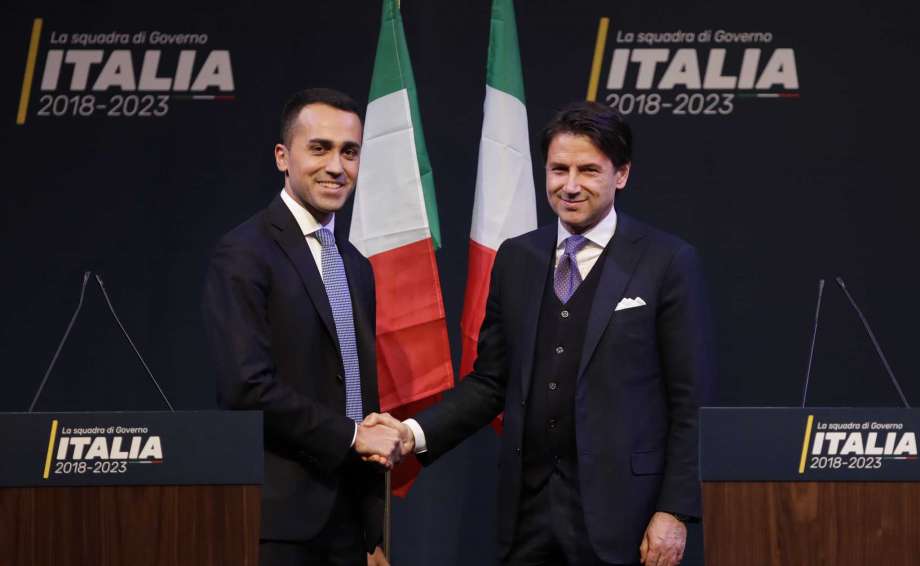 Di Maio said of Conte that he has a ‘very ambitious role: for the state to make fewer rules, reorganise what already exists and enact what should have been done many years ago.’ (FT, 21.5.18).

Perhaps anticipating the challenge ahead Conte, updated his Whatsapp profile with a quote by former U.S. President John F. Kennedy:

‘Every accomplishment starts with a decision to try’.

Bloomberg reports that ‘Conte is no longer certain of endorsement’ by Di Maio and Salvini and that Di Maio himself may be back in the running for the premiership (Bloomberg, 22.05.18)