EU/UK Politics: Give me a Child until he is 7 and I will Show You the Man

Home / Articles / EU/UK Politics: Give me a Child until he is 7 and I will Show You the Man 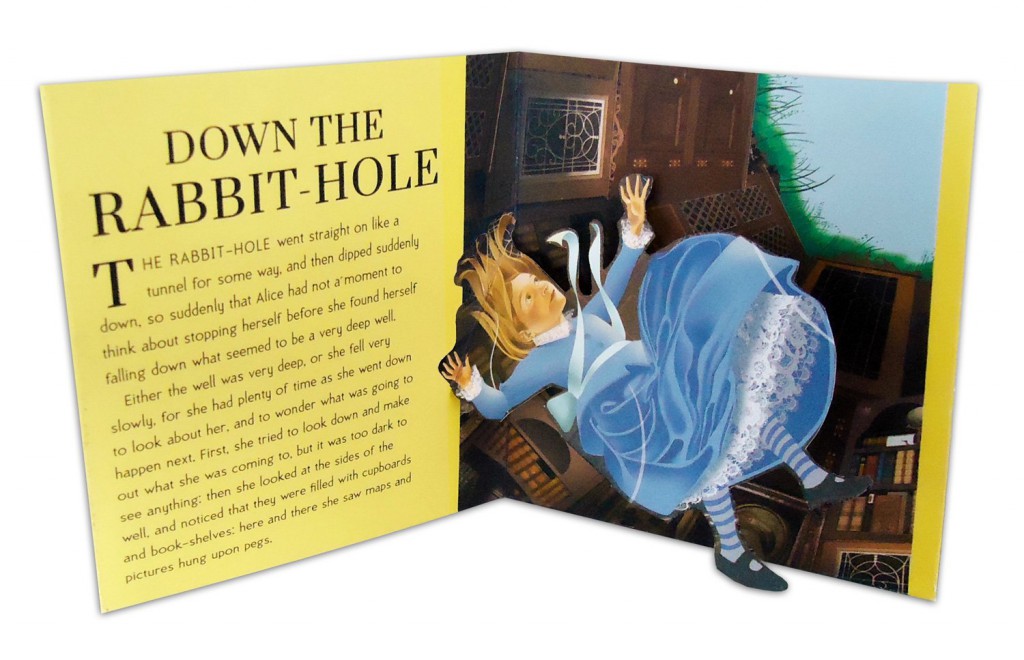 EU/UK Politics: Give me a Child until he is 7 and I will Show You the Man

So said Aristotle.  And if you’re fed up always being serious but still want to know a bit about Ken Clarke speaking at the House of Commons yesterday, the lone wolf amongst all those who voted in favour of triggering Article 50 this evening, here it is: in pictorial form.

I hope you enjoy it. 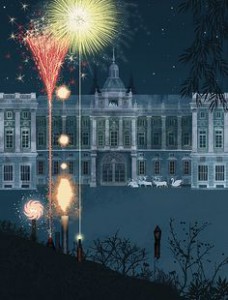 Some fireworks in the House of Commons yesterday 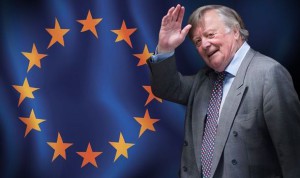 So long, Europe. Loved you then, love you now, baby. 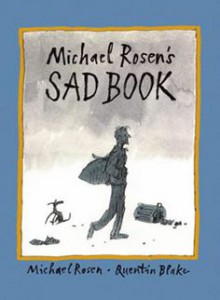 There were a few sad faces in the audience, most notably Hilary Benn and Nick Clegg 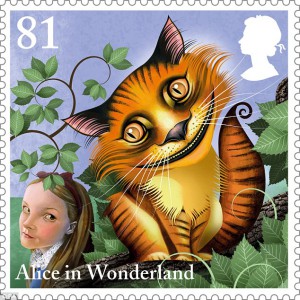 And here is Boris Johnson, with the ginger hair to match. He remained largely mute in yesterday’s debate, grinning away at the whole scenario. He didn’t support Brexit prior to the referendum but soon changed tack in order to boost his popularity. Ken Clarke said that both he and Michael Gove grossly misled the public during the Referendum Campaign. 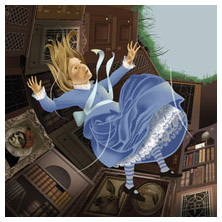 Here’s Alice, poor thing, falling into the unknown. In the words of Brexit Secretary David Davis: ‘We’ve already past the point of no return’ 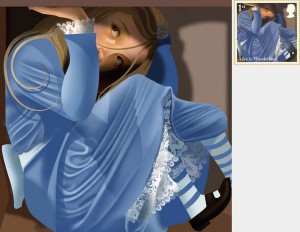 As May does not intend to negotiate on the freedom of movement principle enshrined within the Treaty of Rome, she closes her doors to the advantageous trade tariffs that come along with it. Her options, as we can see from her recent audiences with Trump and Erdogan, are getting smaller and smaller … 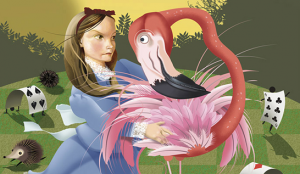 And here we could have a personification of Jeremy Corbyn, (dressed here in a blue dress), wrangling with the Labour Party in an endeavour to get them to vote for the Bill to trigger Article 50. There’s a few wild cards in the background: Ken Clarke, namely; but also former Shadow Ministers Jo Stevens and Tulip Siddiq, both of whom resigned after they refused to vote for something they didn’t believe in. 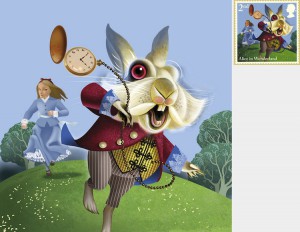 Here’s Nick Clegg doing a runner. He will be abstaining from the vote. 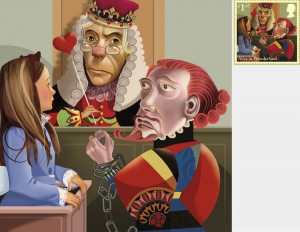 John Bercow presiding over Alice, who personifies Theresa May, as she pleads for sympathy in the difficulties that lie ahead. The red head personifies Ken Clarke: take me away if you will but I WILL vote with my conscience. 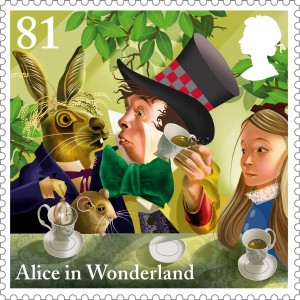 Pretty sure Ken mentioned a mole in his speech…. Here he is. Captions on a postcard please …

The artist that I have used in this post was commissioned by Royal Mail in 2015 to celebrate the 150th anniversary of ‘Alice in Wonderland’.  He is also a children’s book illustrator.  He is very talented and you can view more of his images here: