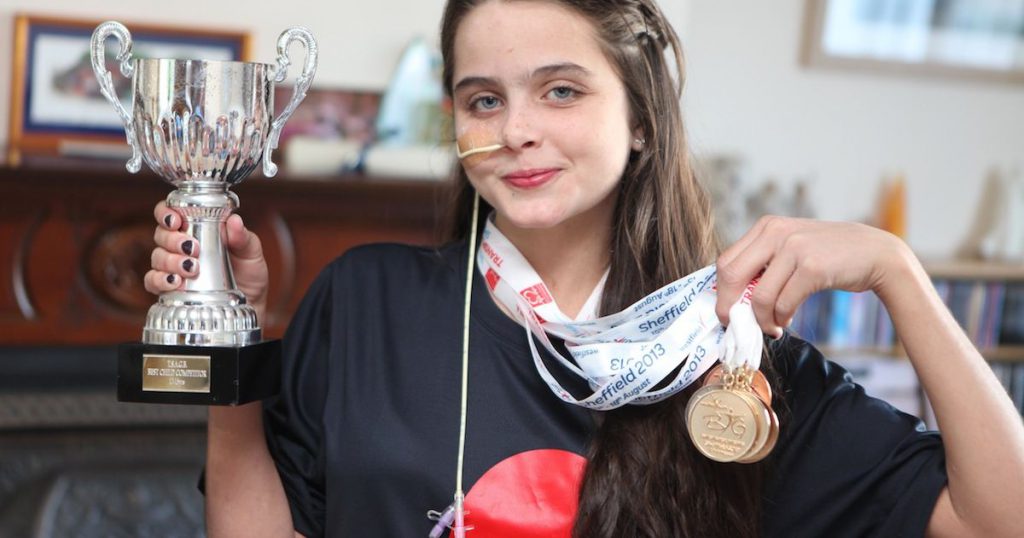 Irrespective of whether you are a monarchist or not, the Queen’s New Years (and Birthday) Honours list makes for interesting reading. Honours have been awarded since at least 1890 and published in the London Gazette on January 2nd.

Amongst knighthoods for musicians such as Ringo Starr and Wiley and the former Liberal Democrat leader, Nick Clegg, members of the health sector have also been recognised. Cathy Warwick, the former chief executive for the Royal College of Midwives will receive a damehood as will Clare Marx for her services as president to the Royal College of Surgeons. And Dr Robin Lovell-Badge will receive a CBE (Commander of the Most Excellent Order of the British Empire) for his work at the Francis Crick Institute on genetics and stem cell research.

The youngest member named, as part of this impressive catalogue of accolades, is eighteen-year-old Lucia Mee. Lucia will receive the British Empire Medal (BEM) for her work promoting organ donation.  Lucia has had three liver transplants, her first at just eight years old after suffering acute liver failure in 2007. She was rushed to a specialist children’s hospital in Birmingham from Northern Ireland and twelve hours later she had a new liver. She needed two further transplants in 2009 and 2015 after her body rejected the organs due to complications, one arising from a kidney stone, which meant waiting for several months on the transplant list. Lucia refers to her organ transplants as ‘gifts’ and has written to two of her donors although she has not heard back. 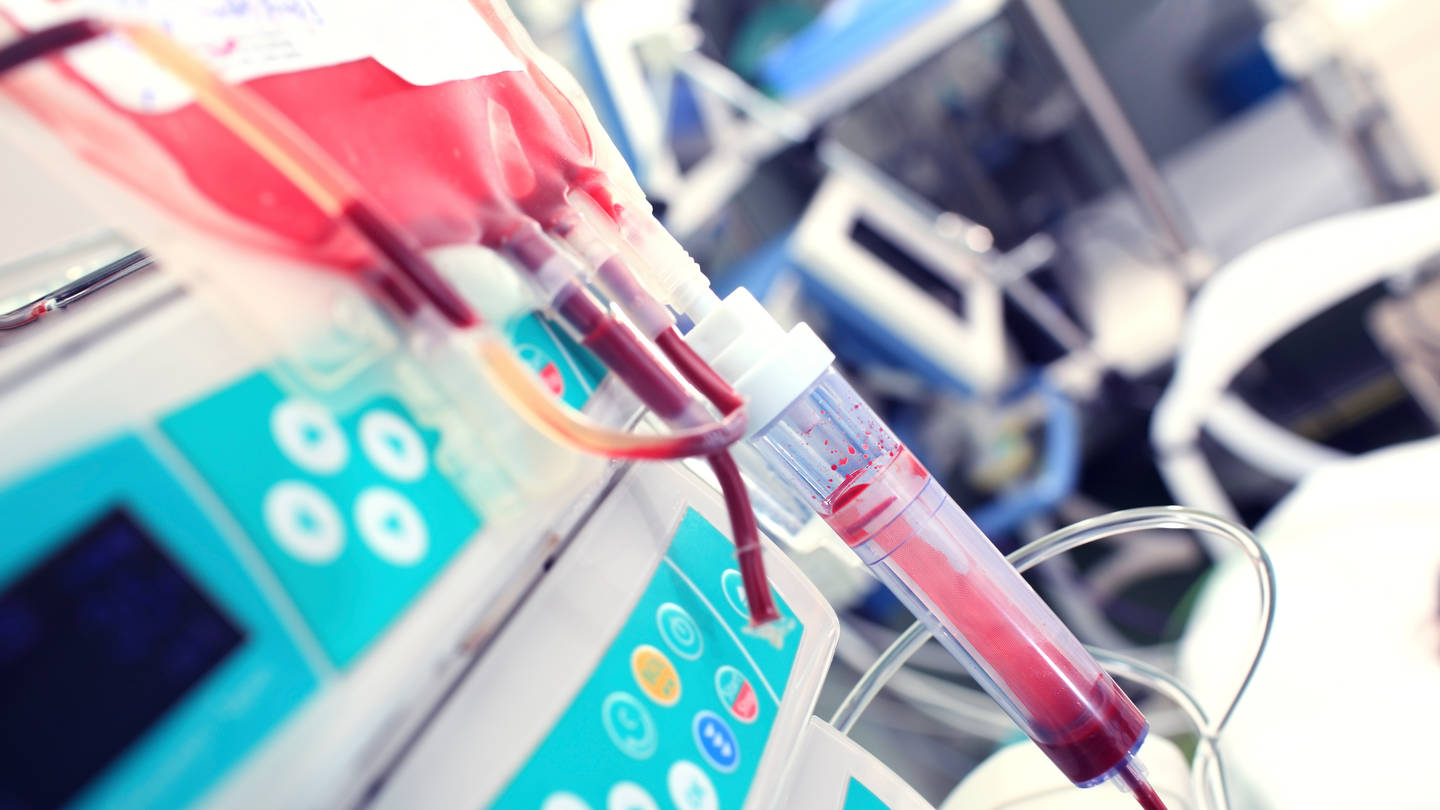 In 2015, the year of her last transplant, Lucia set up the Live Loudly Donate Proudly campaign which ‘encourages everyone to make the most of all the opportunities in life, as well as in death – and this means organ donation.’ The campaign promotes the need to let your friends and family know that you wish to be an organ donor and that conversation, communication and education is required first and foremost to raise awareness of this sensitive subject. It might seem like a no-brainer to some – why would you not want to help others in the event of your death? However, the Nephrology Dialysis Transplantation (NDT) found that religious, cultural and family influences are all cited as factors that affect the decision to become an organ donor as well as the individual’s knowledge about the process of organ donation and medical mistrust; for example if they had previously had a bad experience with the healthcare system.

Some Facts and Figures 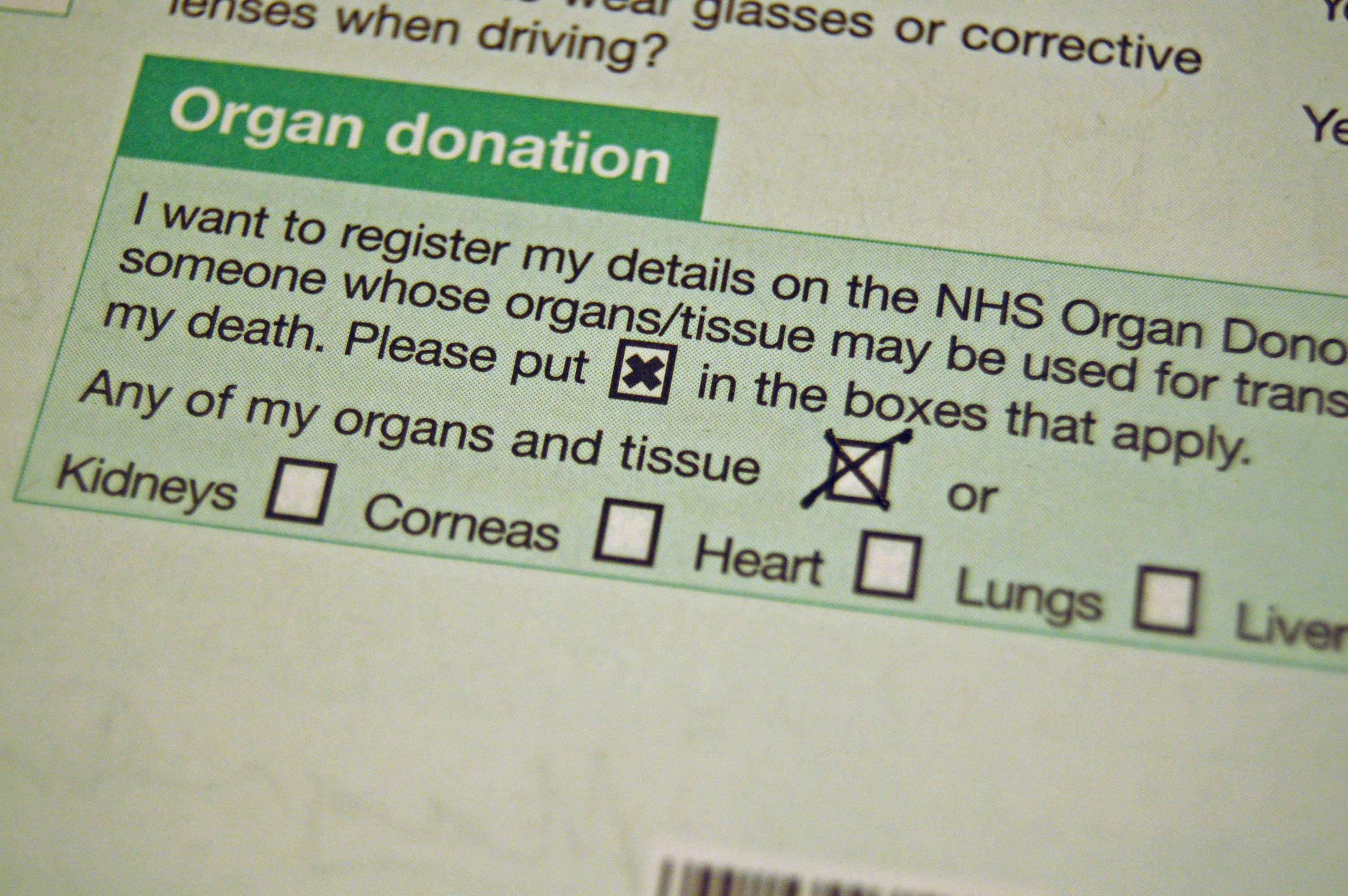 Factors that influence the decision to be an organ donor: a systematic review of the qualitative literature – Oxford Academic, Nephrology Dialysis Transplantation