The governments of Greece and (the former Yugoslav Republic of) Macedonia have at last reached agreement on their long-running dispute about the latter country’s name. There was a constructive meeting earlier in the year between the Greek Prime Minister Alexis Tsipras and the Macedonian Prime Minister Zoran Zaev. We wrote about the background to this in February.

The dialogue has continued, with ministers and officials meeting and the United Nations giving assistance, and agreement was reached on 12 June.

What has been agreed?

The agreement involves Greece recognising the country under the name of the Republic of North Macedonia.

Most countries have long since recognised the Republic of Macedonia, and under the agreement the republic will now be known, at least for formal purposes, as North Macedonia. Greece has given up its refusal to admit that there is such a thing as a Macedonian nation or culture, and Macedonia has given up its – largely theoretical – claim to have some sort of guardianship or leadership over people of Macedonian identity in other countries.

Why is the agreement important?

The agreement is important for (North) Macedonia because Greece has been obstructing the country’s access to international co-operation, particularly in the forms of NATO and the European Union. Discussions on both can begin quickly, and NATO membership may come quickly although full membership of the EU is only possible after a lengthy accession process.

This matters to Macedonia because it is a poor country with no coastline, and Greece is the biggest economy among its neighbours – there is logic to its participation in European integration and it is in a region where NATO and Russia are competing for influence. For Greece it ends an irritating dispute and the agreement is also an example of Greece’s ambitions to be a regional diplomatic leader and draw a line under its recent economic troubles. The agreement was welcomed by the EU, NATO and most other countries as contributing to peace and stability in the Balkans.

Is that the absolute end of the dispute?

Unfortunately, the agreement may not be the last word. It needs to be approved in both countries, and both Tsipras and Zaev face nationalistic – and opportunist – opposition. It needs approval in a referendum in Macedonia and has hit an early obstacle because the President Gjorge Ivanov has refused to sign it (his veto can be overridden by a parliamentary vote).  It also faces a parliamentary vote in Greece, and the nationalist coalition partner in the Tsipras government will not support it. The Greek opposition leader Kyriacos Mitsotakis has condemned the agreement in strong terms. 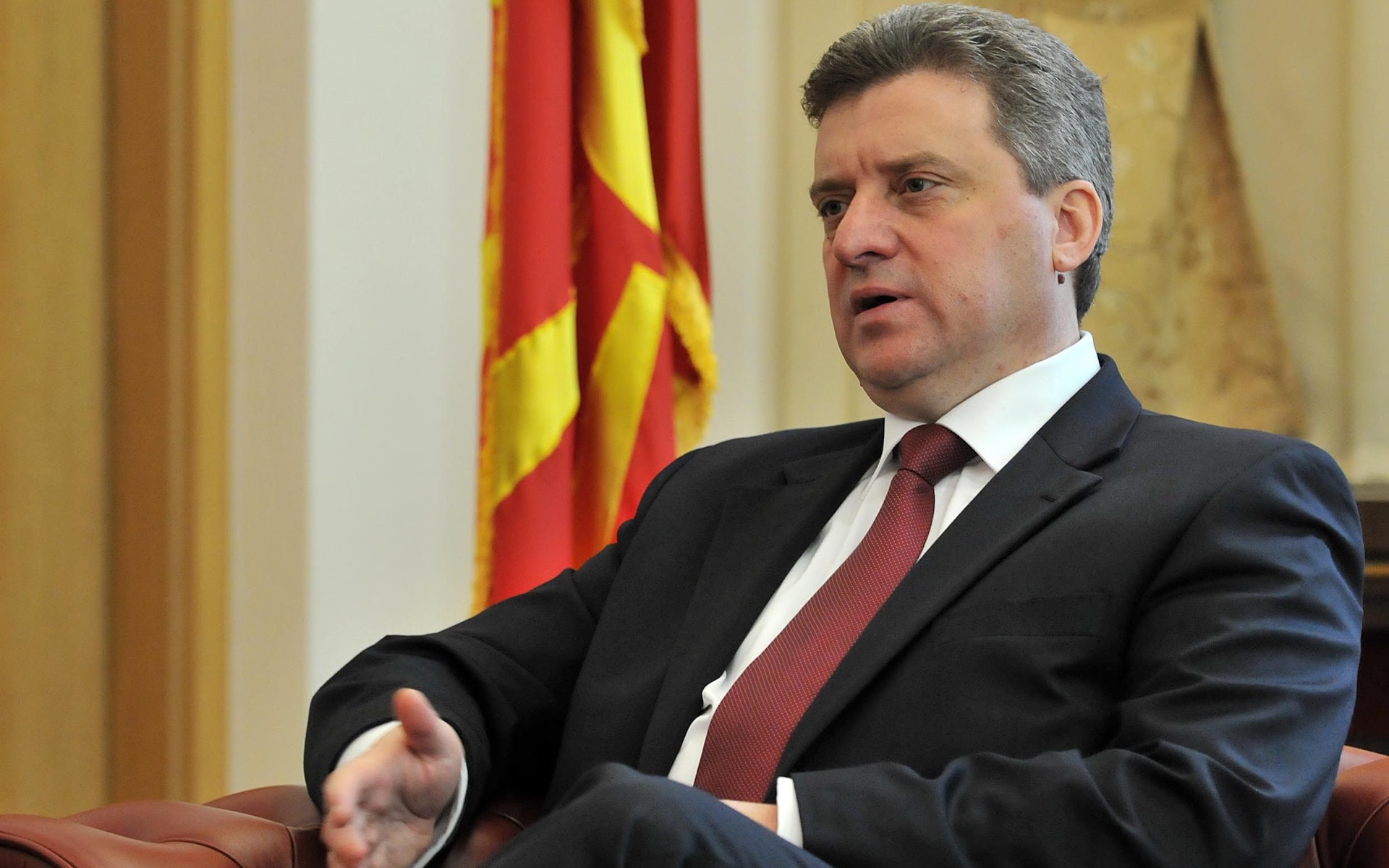 Gjorge Ivanov, President of the Republic of Macedonia

Yiannis Baboulias ‘A Macedonia By Any Other Name’ Foreign Policy, March 2018

Map of Macedonia and surrounding countries:

2 Comments On International welcome for ‘North Macedonia’ – but domestic problems

MACEDONIA: how to get a massive majority but still 'lose' a referendum - Make Me AwareMake Me Aware Reply

[…] The current governments of Greece and Macedonia have both made solving the dispute a priority and reached a compromise, known as the Prespa agreement, on 12 June 2018. Under this agreement the country becomes the Republic of North Macedonia and renounces any idea of a claim to leadership over Macedonians in other countries, while Greece acknowledges the separate nationhood of North Macedonia. We wrote about the agreement here. […]