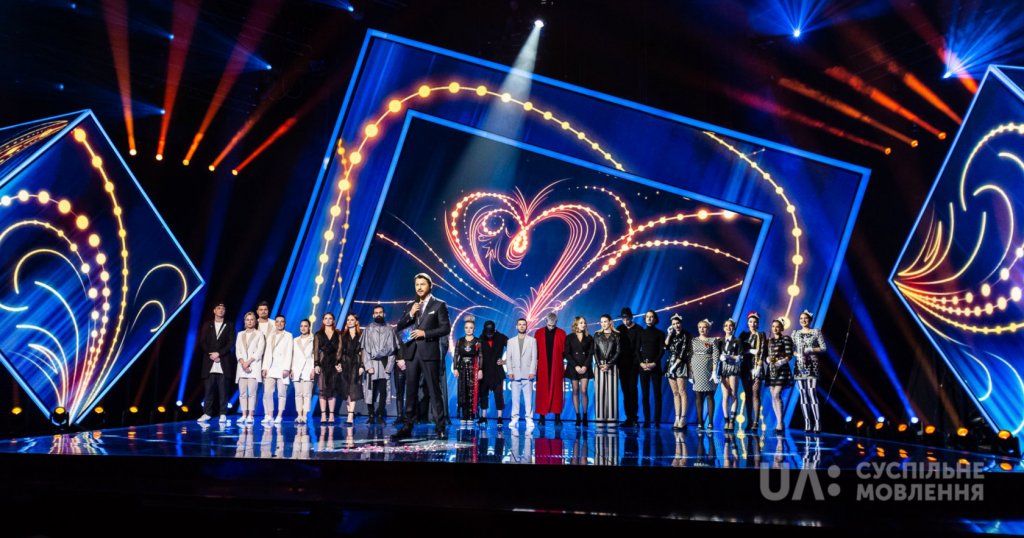 Israel hit the news earlier this month for its hosting of the Eurovision Song Contest, which showcased one face of the country. But even more recently, its politics has become a festival of high drama and intensely bitchy and bitter recriminations between former allies Binyamin Netanyahu and Avigdor Lieberman. Israel’s last election was as recent as 9 April, but Israelis are due for all the drama and showmanship of another election campaign, even if Eurovision heads off to the Netherlands. 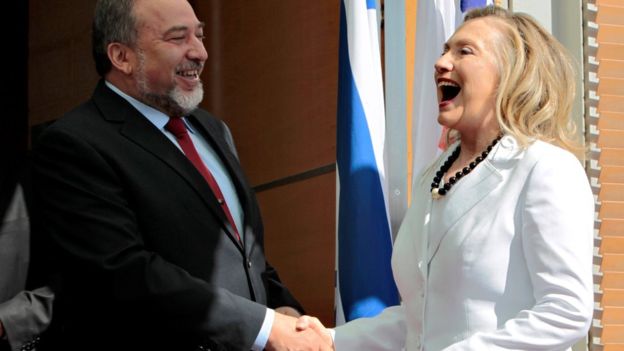 How does the Israeli political system work?

Israel is a parliamentary democracy. Government power is drawn from having a majority in parliament. The President does not control the executive but can play an important part in negotiations to help form a government.

There is a single chamber of the parliament (Knesset) and 120 members (MKs). Israel’s electoral system is relatively simple – all the members are elected using Party List Proportional Representation (PR) with the whole country (plus settlements in the West Bank) counting as a single electoral district. Parties gain seats in proportion to their votes, provided that they get over 3.5 per cent of the vote. This threshold was introduced in 2014 (it was 2 per cent before that and had been even lower in previous decades) and was controversial, with MKs from the left and the parties representing the Palestinian Arab minority of Israeli citizens objecting. Israel’s list PR system is ‘closed’ – the parties choose who will be their top, second and third candidates, and so on.

Israel is a society with many complex divisions – between Jews and others, between religious and secular, between a desire for making peace with Palestinians and nationalist expansionism, and between different ethnicities and origins among the Jewish population. Israel also has the differences between economic left and right and social liberal and conservative that other countries have. It is not surprising that no party can win anything near an overall majority in the Knesset, nor that Israel’s political parties often merge and split in response to events and personalities.

The full term of a parliament is four years. It is far from unusual in Israeli history for elections to come sooner than the full term – the 2015 election, for example, was two years early – but it is unprecedented for a new election to come quite as quickly as it has in 2019. 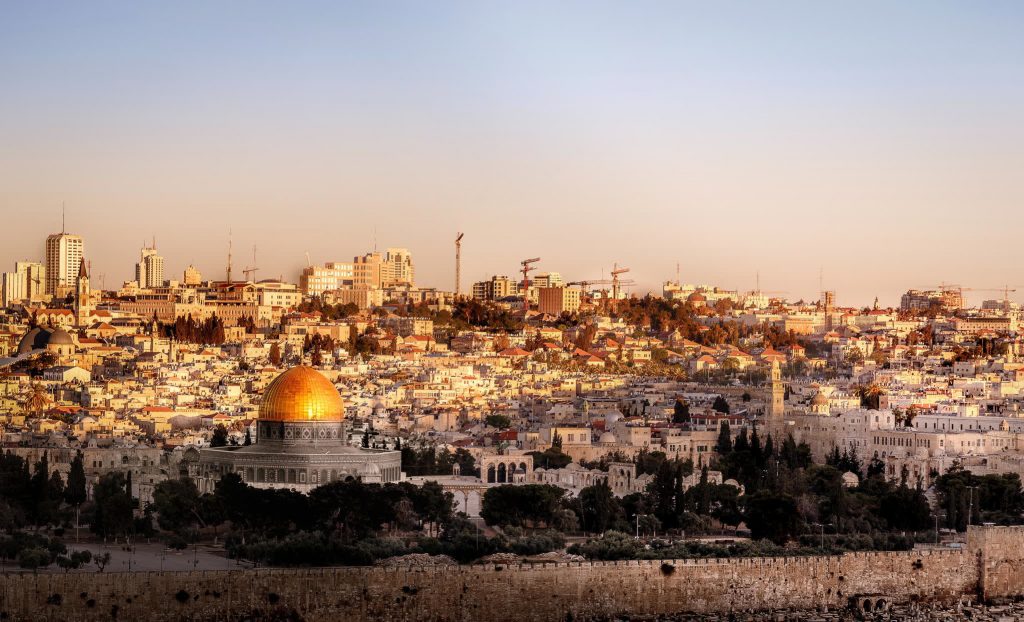 What is happening in Israeli politics?

Israel’s previous general election, the 21st since the foundation of the state, was on 9 April 2019. There was a close contest for first place between Likud, the right-wing party of the incumbent Prime Minister Binyamin Netanyahu, and a new centre alliance (‘Blue and White’) led by former armed forces chief Benny Gantz. However, Netanyahu was felt to have the advantage as more of the smaller parties – many of them right wing or religious – were willing to ally with him and even though the result was 35 seats for Likud and 35 for Blue and White (a majority is 61 seats) the April election was generally perceived as a victory for Netanyahu.

However, it proved surprisingly difficult for Netanyahu to form a government that could command a majority. The division between secular nationalists and the religious parties was difficult to bridge, with right-wing nationalist leader Avidgor Lieberman objecting to the continuing immunity of the Haredi (ultra-orthodox) community from otherwise compulsory military service. Another stumbling block was Netanyahu’s precarious personal position. His Likud supporters were intending to amend the law to protect him from three pending indictments for bribery and fraud, while other politicians were reluctant to breach the principle of equality before the law.

Had negotiations stumbled on after midnight on Wednesday, the President could have asked another political leader – probably Benny Gantz – to try to form a government instead of Netanyahu, which would have worsened Netanyahu’s vulnerability to the criminal charges even further. Instead of letting this happen, Netanyahu and his allies pulled the plug on the parliamentary session and the Knesset voted that there should be another election. 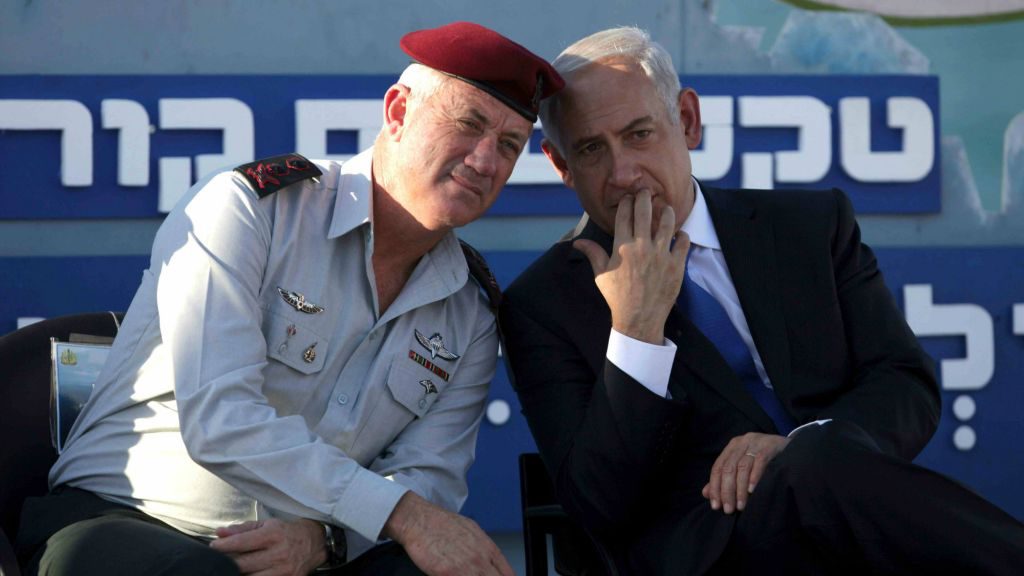 Netanyahu stays as Prime Minister until the new elections, although without the authority that comes from having a popular mandate or a parliament willing to support him. The new elections are due to take place on 17 September.

Part of the process of holding an election in Israel is a realignment of political parties that happens before the candidate lists are put before the electorate. New alliances are formed as parties group together, either to provide a plausible alternative government (as with Blue and White in the April election) or to avoid falling below the threshold for winning seats (as with the United Arab List in the 2015 election). Discussions have begun among the centre and left to try to form an agreement on a more united front against Likud and the right, but this sort of discussion does not always produce results. Sometimes parties split and smaller parties are formed during this period, either because of policy differences or personal ambition. Right wing politicians Naftali Bennett and Ayalet Shaked, who had been ministers under Netanyahu, ran under a separate list in April but lost their seats.

It will not be until the period of making and breaking parties and electoral alliances is over that we can make reliable guesses about what Israel’s next government will look like. Israeli politics has known periods of instability in the past, but having a Knesset that could not produce a government, and therefore a second election within six months, is unprecedented. So is the legal jeopardy of the Prime Minister. Netanyahu first became Prime Minister in 1996 and has been one of the wiliest survivors in the tough world of Israeli politics, and it is foolish to underestimate his political skills. But maybe, this time, he has ‘got addicted to a losing game’. Time will tell.

Israel goes back to elections as Netanyahu fails to form coalition

How to Read Israel’s Election Turmoil