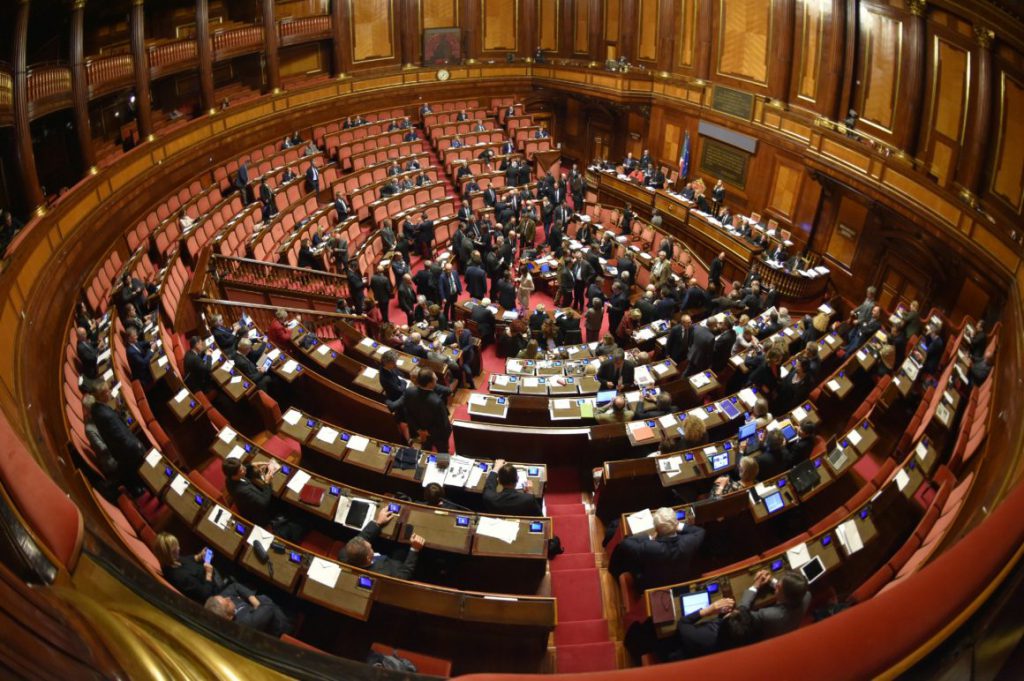 Measuring political change in Italy is complicated. Some things that are consistent in Britain and Germany change frequently in Italy. For instance, even the main political parties – never mind the fringes and protest parties – change their names and identities from time to time. The principal centre-right party in Italy from the end of the Second World War until the 1990s was called the Christian Democrats, but they withered and the leadership of the right went to Silvio Berlusconi’s Forza Italia party, which formed an alliance in the 2000s that became the PdL (People of Freedom) before in 2013 Berlusconi re-founded Forza Italia and went into another sort of electoral alliance… In Germany and Britain the Christian Democrats and the Conservative Party have kept their role as standard bearer of the centre-right.

Italian electoral laws also change, with major changes in 1994, 2006 and 2018; in contrast the way that votes are translated into seats has not changed in Germany or Britain. This affects the way Italian parties behave, particularly whether they form alliances with other parties. In some elections there are very broad coalitions contesting elections, with small centrist parties sharing an alliance with parties that are proud of their fascist heritage. Italian parties attempt, in sophisticated ways, to use the electoral law to benefit themselves and also encourage and discourage political alliances. 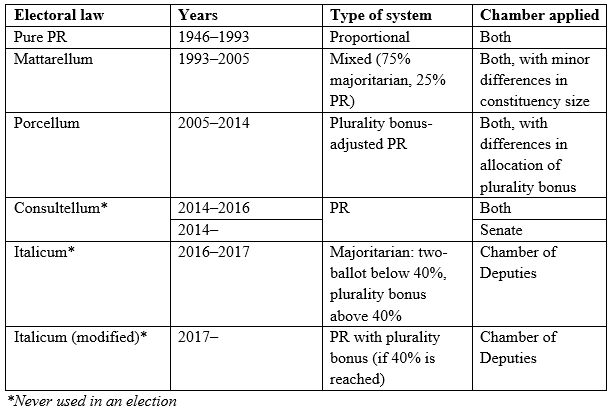 The law used in 2018 would have given a lot of help to any alliance that reached 40 per cent of the vote, but nobody came near that level and the confused and divided state of the Italian electorate is reflected in the composition of the country’s parliament. 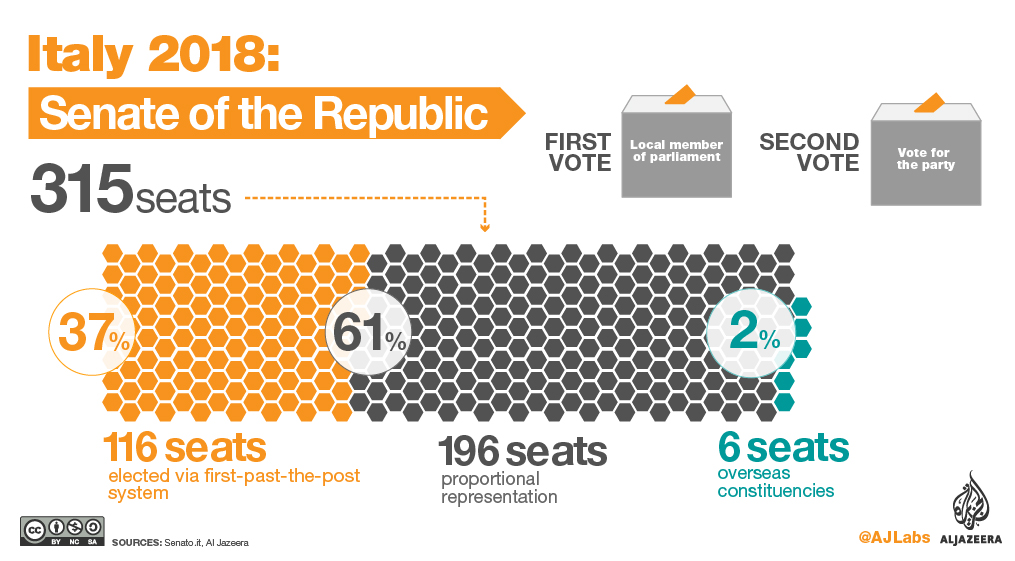 Even if the parties and the laws change, there are still some long-term patterns. Ever since the foundation of the Italian state the heartland of the parties of the left has been in the centre of Italy – Tuscany and Emilia-Romagna. The south has tended to vote for traditional, religious conservative parties, sometimes linked to organised crime and patronage. The north has been bitterly divided between the left and a more free-market sort of right wing politics. The shadow of this old political picture is still visible despite all the turbulence in the last few elections.

Between 2013 and 2018 the main changes in voting behaviour were: 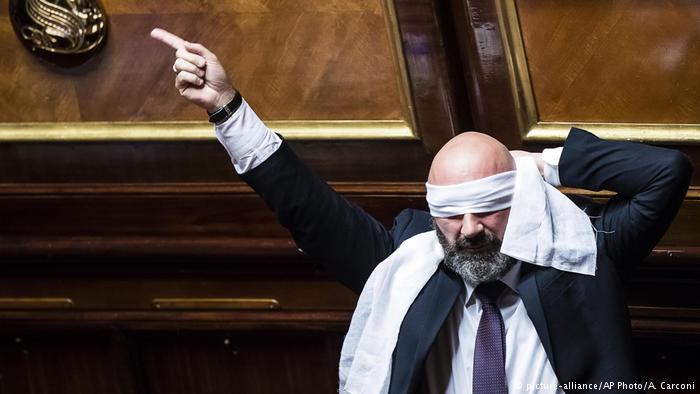 The election result in March 2018 has produced a very uneasy parliamentary situation. It seems entirely possible that there will be another election in Italy before the year is out. Supporters of the traditional left and right can hope that the tide in favour of the M5S will recede as quickly as that for Pim Fortuyn in the Netherlands in 2002, or UKIP in Britain after 2015 – the party’s coalition of support is too broad and has left, right, modern, traditional, northern, southern elements – it cannot avoid alienating some part of that base at some point. Italians traditionally dislike their governments, and are used to making the best of this self-inflicted problem.

Five Star Movement’s Stefano Lucidi protests against the change of the electoral system in Italy, DW.com