Last night’s terrorist attack in Manchester: Useful links to follow for up to the minute updates herein

Home / Articles / Last night’s terrorist attack in Manchester: Useful links to follow for up to the minute updates herein 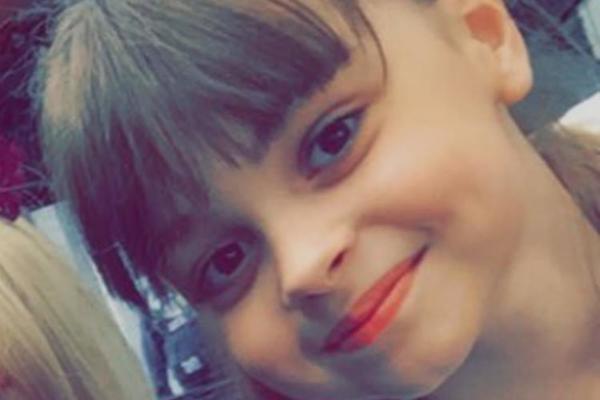 Last night’s terrorist attack in Manchester: Useful links to follow for up to the minute updates herein

I know there will be none of you reading this who have not heard already.

There is little that I can say other than to provide some links that you are probably following yourselves.

The explosion happened last night at around 10.30pm at Ariana Grande’s concert in Manchester with an audience of around 21,000 people.  Ms Grande is a young, 23 year old American singer and actress and as such, will have attracted lots of young girls to her performance.  One of those young girls was 8 year old Saffie Rose Roussos.  She was attending the concert with her mother Lisa and sister Ashlee Bromwich, both of whom were found being treated in two separate Manchester hospitals (there are 8 hospitals taking in victims from the attack).

The first victim was announced just before noon: Georgina Callander, only 18 years old.  Saffie’s death was confirmed at around 1.20pm today.

At 3pm, the third victim was named: 26 year old John Atkinson from Radcliffe in Manchester.

As you will know, last night’s attack was the work of a suicide bomber, who died as a result.  Isis made their claim formally at around 1pm this afternoon. Whether or not they were involved or the perpetrator acted a ‘lone wolf’, they will nonetheless claim it as theirs anyway.

The Queen issued a statement just after noon today and Prime Minister Theresa May issued hers this morning.

President Trump is currently visiting Israel and he spoke from Bethlehem during a joint appearance with Palestinian Authority President Mahmoud Abbas: ‘So many young, beautiful, innocent people living and enjoying their lives, murdered by evil losers in life’.  He phoned Theresa May this morning to offer his condolences.

Pope Francis has also offered his condolences from the Vatican.

Links for all of this are updated by the minute and I have provided the that ones that I have used below.

The Guardian, 23.5.17.  Today’s article including updated account of the little 8 year old girl Saffie who died:

Manchester Police Message on Twitter, 22.5.17.  This is the statement released at around 7am this morning.  The wording is quite small so you’ll have to zoom in: https://twitter.com/gmpolice