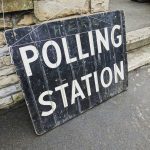 Local elections choose local councillors, who have authority over a range of public services, planning and development and a role of representing their areas. In local elections, though, these policy arguments are generally secondary to what people think about national politics. This varies on two dimensions, space and time – what the normal state of political opinion is in an area (a city with an all-Labour parliamentary delegation will nearly always vote for Labour councillors too), and what the state of public opinion is at the time of the election (when the central government is unpopular as in 2008 or 2012 its party will lose ground in local elections). While local issues and personalities do affect local election results, they cause variations around an average set by national factors.

There are several dimensions to consider in analysing local elections:

There are some serious issues below the surface. Local government is under severe pressure in terms of money and political capacity and faces a lot of challenges: 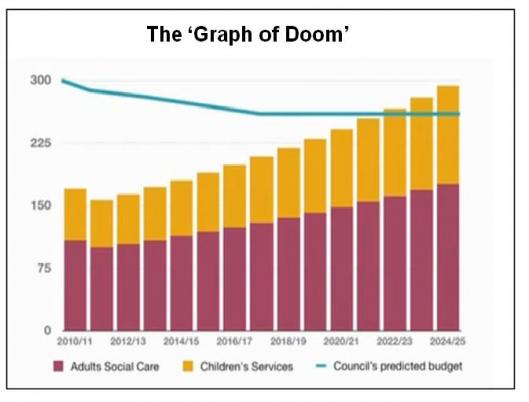 The Barnet “Graph of Doom”

Local authorities are concerned that current trends cannot be sustained; Barnet was first to crystallise it through the ‘Graph of Doom’ – that cuts and rising demand for services (particularly social care) will first make the council unable to provide any more than the legal minimum and then not even that, by the early 2020s. The first council to go under was Northamptonshire which declared the local government equivalent of bankruptcy in February 2018 and will struggle to set a legal budget.

Part 2 – Where are the elections? will be published on the site tomorrow.