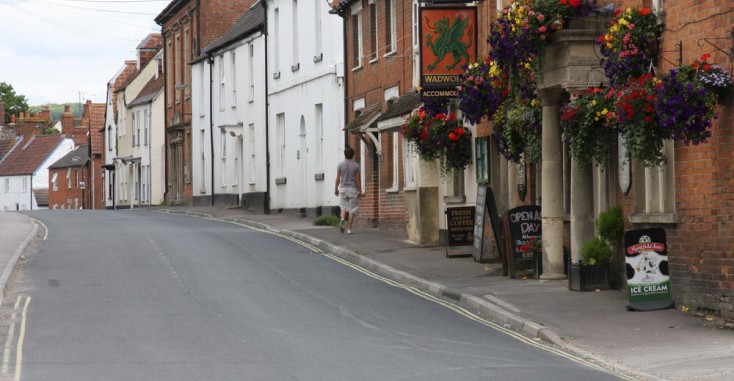 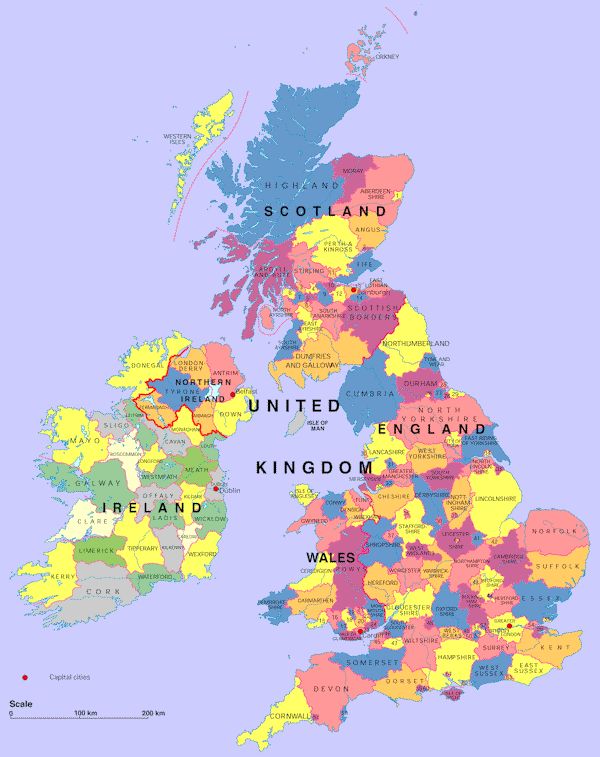 Part 2 – Where are the elections?

The easiest part of this series to define is where the elections will happen, as that is a matter of law and administration rather than politics and interpretation.

Elections are taking place in England – not in Wales, Scotland or Northern Ireland – in the following categories of local authority:

The vast majority of the seats coming up for election in 2018 are the same as they were in 2014 because there is a four-year cycle of elections. The exceptions to this are in cases where:

Part 3 – State of national public opinion in 2018 and 2014 will be published on the site tomorrow.