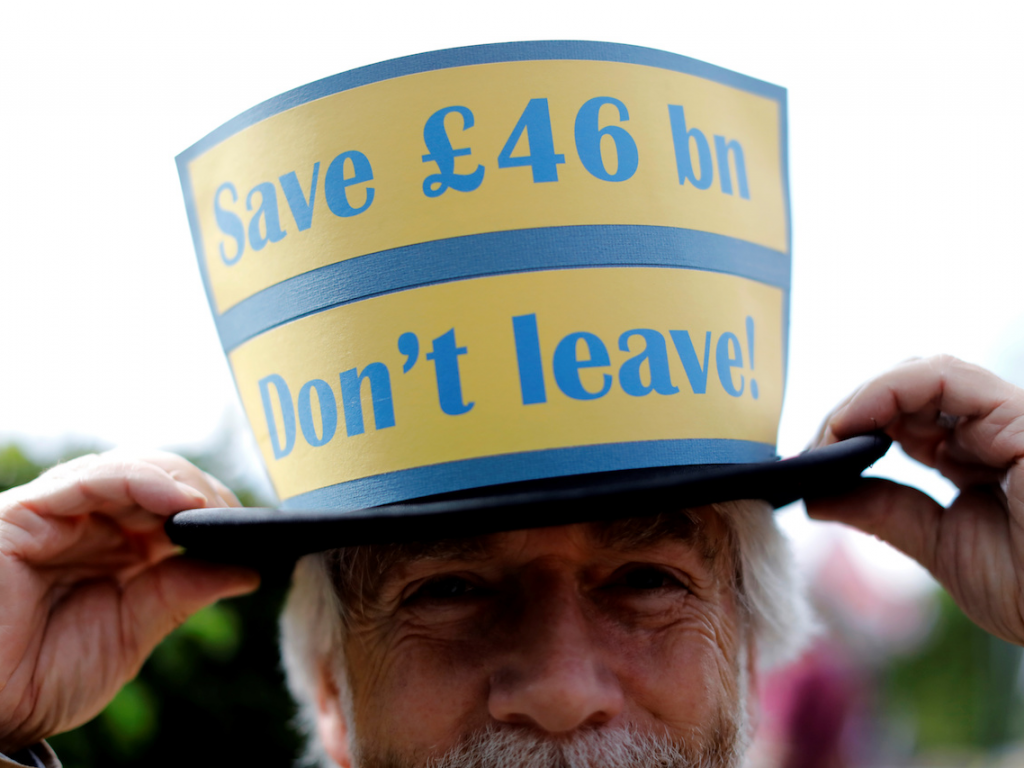 The polls in 2018 seem stuck, with both Conservative and Labour around or a bit above 40 per cent and within a point or two of each other (one poll in early March had a larger Labour lead but it is too soon to draw any conclusions). This is a little better for Labour than it was in 2016, a little worse than in 2014 (although polling organisations were probably over-counting Labour throughout the 2010-15 parliament). UKIP’s vote has more or less vanished.

The National Equivalent Vote (NEV) is calculated after the local elections by Professors Rallings and Thrasher, the leading academic experts on local elections. It is intended to give a comparable figure year by year for what the local election results say about the national state of the parties, i.e. what the shares of the vote would be if everywhere had local elections every year. The raw figures are different, e.g. in 2017 mostly Conservative areas had elections, in 2018 mostly Labour areas, which is reflected in the votes cast.

Compared to national opinion polls, the NEV tends to show the Liberal Democrats doing better – the party’s local strength has often been based on active campaigning and attentive work by Lib Dem councillors, and they can win in areas where they are not competitive in national elections. It also has a higher ‘Other’ vote reflecting the greater strength of Independent and small political party candidates at local government level. The votes for the two main parties, particularly the party in government, tend to be a bit lower than in polls. Since the change of government in 2010 there have been only two sets of local elections wh     ere a party has opened up a large lead in the NEV popular vote – Labour in 2012 and the Conservatives in 2017 (the local elections took place a month before the General Election and are evidence that a real change took place during the election campaign).

This national picture suggests that, unless there is a definite swing either way between now and early May, we should not expect much net movement between the Conservatives and Labour in the 2018 local elections. It looks like a very modest Labour advance, on the face of it. 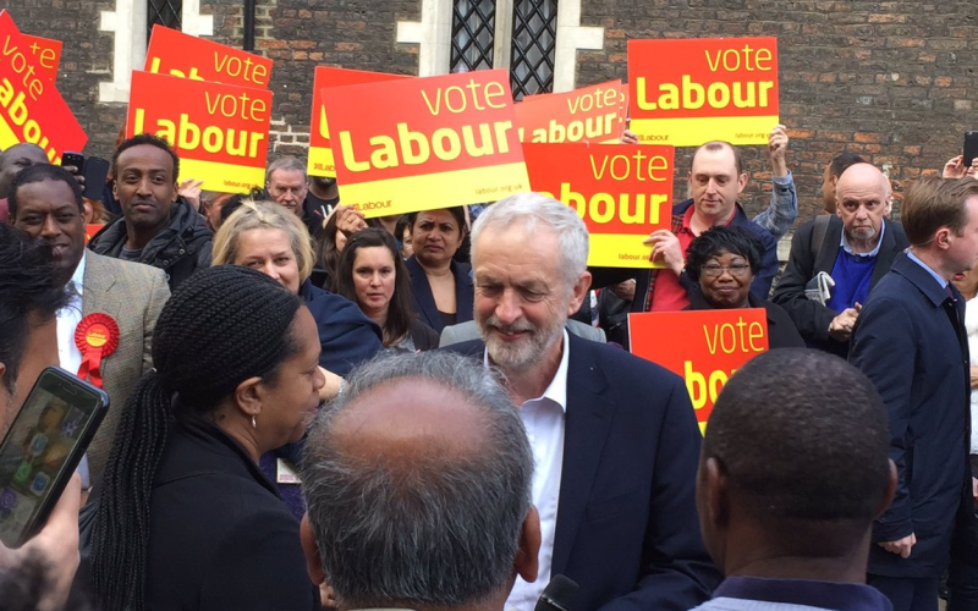 Will there be a distinctive swing in the areas with elections?

However, there are some reasons for expecting a little more from Labour than the national swing (or lack of it) may indicate. Given that British political alignments have been shaken up by the European referendum and what has followed, it must be expected that there will be some councils that go against a general flow thanks to local concentrations of (ex) Conservative Remainers or (ex) Labour/ UKIP Leavers.

These elections will be mostly in the most urban and metropolitan parts of England – London, the big cities, and some smaller cities concentrated in the south and east. Not only is this the most Labour selection of places to start with, it has also tended to swing against the Conservatives year after year, in contrast to Labour-voting rural areas where the Conservatives did pretty well in 2017. While the Labour Leaver is a species of voter much discussed by commentators, there are more Conservative Remainers in the population and vastly more in the places where there are local elections this year. The Conservatives need them to stick with the party locally in order to hold the high-profile defences like Wandsworth, Westminster and Trafford. An added element in London in particular is that citizens of the EU24 states (i.e. in addition to UK, Ireland, Cyprus and Malta) have voting rights in local elections. EU24 citizens have tended to have low turnout in the past, and high earners in London have often voted Conservative locally, but this may be different in 2018. It is notable that the three Conservative councils in inner London have been stressing their record in lobbying for EU citizen rights.

There are some Leave areas where recent trends suggest the Conservatives might do better than average in the local elections this year; working class traditional Labour areas which voted Leave in 2016 that come up this year (Hull, Barnsley, Wigan) and marginal working class Leave areas where the Conservatives have done well lately (Great Yarmouth, Nuneaton & Bedworth), but they are outnumbered by Remain voting and Labour trending cities. Even in the areas that are trending against Labour, the party should often be able to make some gains because 2014 was UKIP’s best year with white working class areas (their 2013 vote had more small town and middle class elements). Even if there is a local swing to Conservative since 2014, Labour may still gain more seats and more councils as UKIP falls, on the model of what happened in these areas in 2017. In North East Lincolnshire for instance, Labour lost the council in 2014 when UKIP made 7 gains, and is likely to win it back in 2018 because 5 of the wards UKIP gained are normally Labour and returned comfortable Labour majorities in 2016 and the 2017 general election.

Part 4 – Local Political Issues will be published on the site tomorrow.

Interesting, not least for raising the profile of the elections. Will definitely be following the results more closely