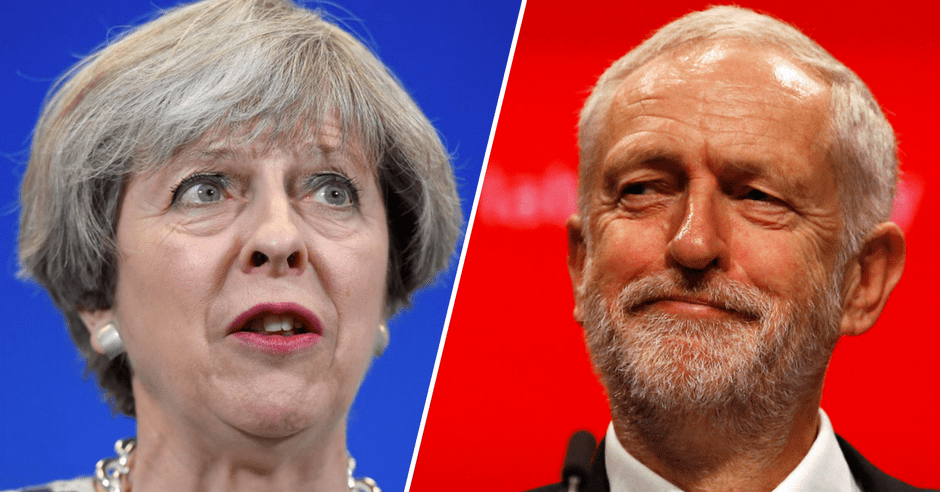 Where is the panic point?

For the Conservatives to get seriously worried by the outcome of these elections, a couple of things need to happen: 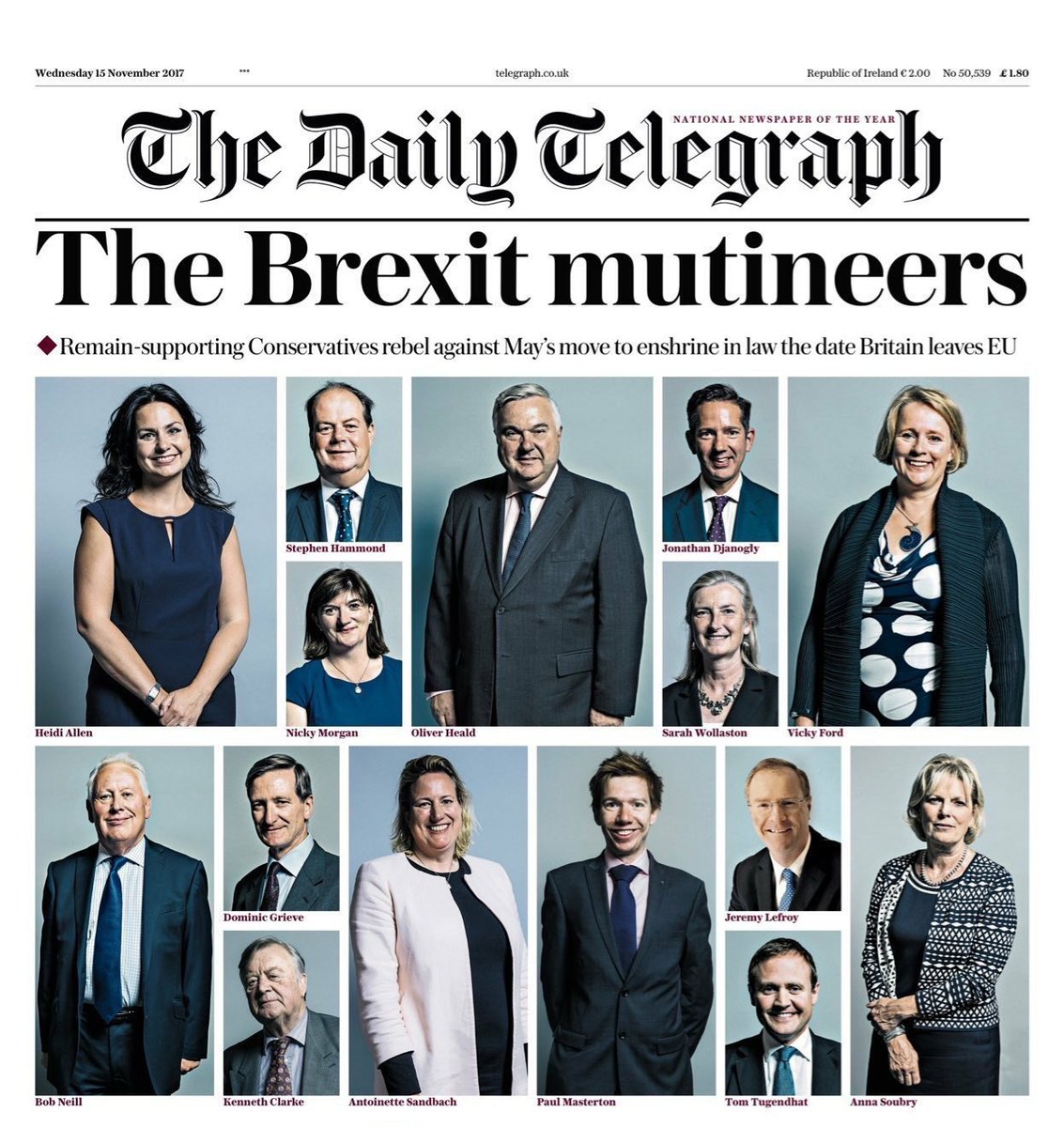 Political historians will look back to 1990, and the amazing success of the then Conservative Chairman Kenneth Baker in ‘spinning’ a very poor set of results into a triumph against the odds by encouraging the media and politicians to focus on Wandsworth and Westminster, where the Conservatives were expecting better than average results and achieved them. It got the Conservatives and the Thatcher government out of a political tight spot in May 1990, but they could not defy gravity for ever and Thatcher was overthrown later in the year. Part of the problem was that Baker was so good, and shameless, in his spin that the Conservatives started to believe their own story. 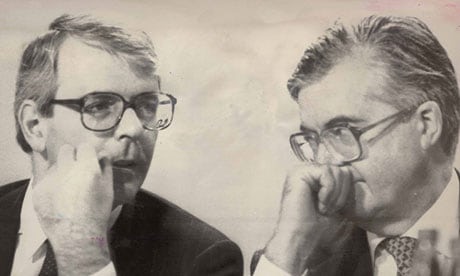 The Conservatives have already started to lower expectations, perhaps rather ludicrously (Baker’s spin in 1990 was cleverer). Some journalists have been briefed that they expect to lose all or nearly all the London boroughs they currently control, but this is silly. They will hold Bromley under all circumstances, and are nearly as likely to hold Bexley and Kensington & Chelsea and gain Havering. Losing Westminster is only a distant possibility. The London-wide swing appears to be 5-6 per cent since 2014 and Westminster requires a swing a bit over 10 per cent.

Labour have so far been less successful in expectation management, with ideas of a landslide being encouraged by the opinion polls (which have in my experience always over-estimated Labour when applied to local elections) and the optimism engendered by the success of the campaign in 2017. There is also some internal politics in Labour, with Corbyn critics setting up unrealistically high expectations so that the party cannot meet them (this process happened in 2016 although Labour confounded the odds and actually lost remarkably little between 2012 and 2016).

A rough tally of seats in London on a modest pro-Labour swing would give Labour a net gain of about 140 seats, and the rest of the country should provide perhaps 60 net gains given the lack of a national swing, for a total increase of 200. These may be low-end estimates (I have not done a tally outside London) so maybe adjust to 250. The media coverage of local elections concentrates heavily on changes in seat numbers, which I regard as being a very misleading measure. A change of 200 sounds very modest, particularly compared to really big turnovers such as 1995 when Labour gained over 2,000 seats (there were many more seats up for election that year). The table below shows the net changes in seats in each of the past local election years in this four-year cycle. Labour’s expected gains are towards the lower end of the spectrum, but this is to be expected given that there has been only a small national movement since 2014 (except with respect to UKIP) and Labour has maxed out in some of the areas voting this May.

In conclusion, I expect the overall narrative of the results will be that Labour has fallen short of expectations (particularly as expectations are unrealistically high), the net gain is smaller than opposition parties have often enjoyed, and that the Conservatives survive in one or more of their ‘flagship’ boroughs. The detailed work will take a little longer, and be more nuanced and probably less good for the Conservatives, but I expect the immediate narrative to be encouraging for Theresa May. In the short-term cycle of political morale at (the Palace of) Westminster, it will probably help the Prime Minister, but the boost will disappear within a couple of weeks as most other encouraging developments have done since June 2017.