Manchester terror attack: Why is Amber Rudd annoyed with the US?

Home / Articles / Manchester terror attack: Why is Amber Rudd annoyed with the US? 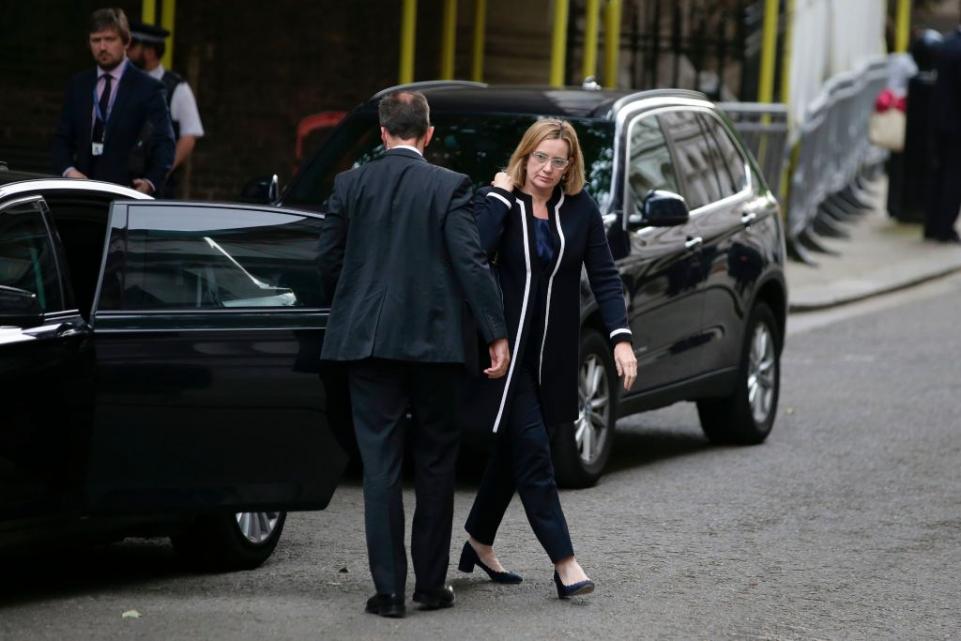 Manchester terror attack: Why is Amber Rudd annoyed with the US?

Yesterday as I was looking at coverage of the terrorist attack in Manchester, I considered citing a few American sources such as the New York Times but then thought better of it: it happened here so I should refer to coverage from here.  How on earth would they know more than we do in the UK, I thought.

Well, it transpires that the US press were actually responsible for revealing more to the public than the UK press were and Amber Rudd, our Home Secretary, is not a happy bunny.  I heard her chatting this morning on Radio 4 Today as I was getting ready to take my son to school.

What was the problem?

Information about the death toll, the nature of the attack and Abedi’s identity were all reported by US media before being confirmed by UK police or other authorities.  Amber Rudd said this morning that British police and intelligence services should be able to control the flow of information in order to protection ‘operational integrity’ and that the UK government will think twice before revealing information relating to terrorist attacks to the US government again.   The article I have cited below by Huffington Post (the UK version), also refers to Amber Rudd’s interview on Radio 4 this morning.

What was the decision of last night’s emergency COBRA meeting?

The UK is now on critical terror alert amidst fears that the attacker who died in the explosion did not act alone.  In an interview with the BBC, Manchester Mayor Andy Burnham said that it’s possible more than one person could have been responsible for the Manchester Arena bombing:

It wasn’t a very lone wolf style attack, because the device clearly was sophisticated, so was the way he planned it’ (Politico EU).

Theresa May is not without experience in this regard, having served as the Home Secretary from 2010-2016 under then Conservative Prime Minster David Cameron, who resigned shortly after the UK voted to leave Europe in the referendum that he instigated.

What is a COBRA meeting?

According to The Sun, (yes I do use them sometimes, as long as the information is correct – they are very good at making things easy to understand):

‘The meeting involves a cross-departmental committee that comes together to respond to national emergencies.  It’s aim is to make fast, effective decisions in a crisis and coordinate the response of the central government.  The committee brings together senior government ministers and civil servants, security and intelligence officials, military chiefs and leaders of the emergency services, depending on the nature of the crisis’.

COBRA stands for Cabinet Office Briefing Rooms.  The ‘A’ stems from the fact that they are usually held in Briefing Room A at 7- Whitehall, just behind Downing Street.

What does this now mean?

People may now see the military protecting them in places where the police used to protect them, thereby freeing up the police in other areas.  It is an operational matter for police on the ground to make those decisions and for the government to support them.  Rudd stressed that these decisions are not made by the government but are made independently: namely by the police and the intelligence services.  Her priority, she said, was to work in tandem with those services to keep people safe and ensure that they have ‘the right balance’ (BBC Radio 4).

How will this affect the election campaign?

Campaigns have been suspended until further notice.

Amber Rudd speaking on this morning’s Today programme on Radio 4.  The bit of the interview referring to her annoyance with the information leaked from the US press is at 2 hours 16 mins (the program is 3 hours in total).  The interview starts at 8.10am and lasts until 8.22am:

Huffington Post, UK version, 24.5.17, on Amber Rudd’s frustration at the US leaking information to the public before it was released in the UK:

Rudd arrives for the COBRA meeting at Downing Street yesterday:

Comment On Manchester terror attack: Why is Amber Rudd annoyed with the US?

What a thought provoking article. Both interesting in its factual content and thought provoking in the light of President Trumps recent security lapse sharing supposed Israeli intelligence with the Russians. Would commend you on how easily digestable all your articles have been. Keep up the great work.