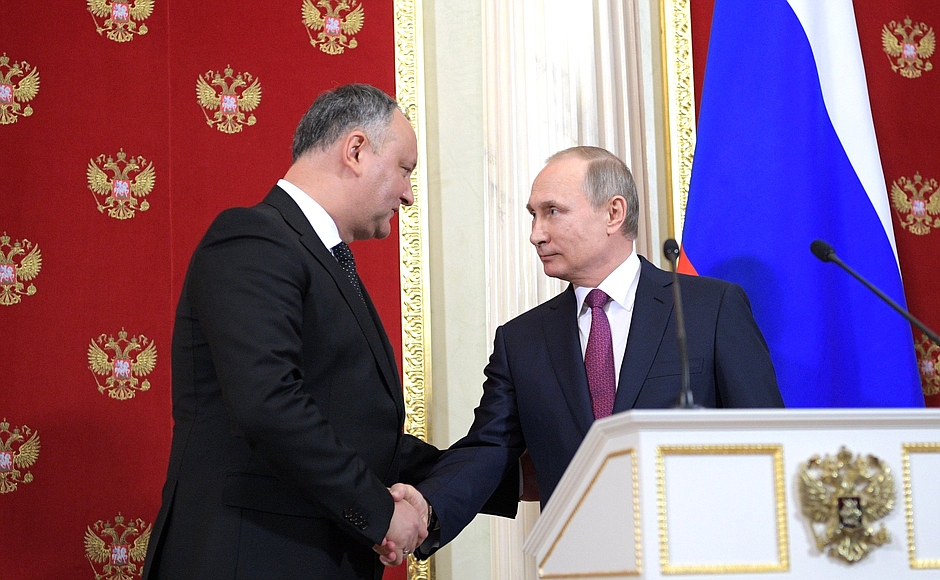 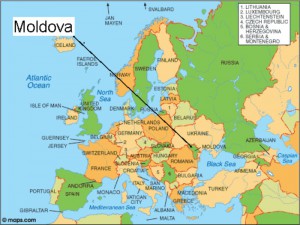 Whilst reading an article in today’s FT on the possible future relationship between Trump and Putin, I also encountered an article beneath on the little known (to those in the western hemisphere at least) Igor Dodon, the former Socialist party leader in Moldova who became President in December’s elections; beating his pro-European rival.

Dodon has taken a more pro-Russian stance, saying that the Agreement they signed with Europe in 2014, the Eastern Partnership Agreement that was supposed to offer free trade deals to former Soviet Republics, (only 3 of the 6 it was offered to signed up: Georgia, Ukraine and Moldova), has been of no benefit to them whatsoever.

The first Moldovan President to visit Russia in 9 years, he is said to be looking into the Eurasian Economic Union. The EAEU was pioneered by Moscow and came into effect in 2015.  The idea was seen as a way to boost trade and investment and served as an alternative to Western economic unions that excluded Moscow.

Dodon’s swerve away from Europe is said to echo that of former pro-Russian Ukranian President Viktor Yankovich, who in 2013, dropped plans to sign an Association Agreement with the EU.  You will recall that the former Ukranian President’s decision triggered the pro-EU protests in Kiev that led to his downfall and Russia’s subsequent annexation of Crimea.