Northern Ireland Politics: The Importance of a Strong Assembly and Unionist/Nationalist Accord

Home / Articles / Northern Ireland Politics: The Importance of a Strong Assembly and Unionist/Nationalist Accord 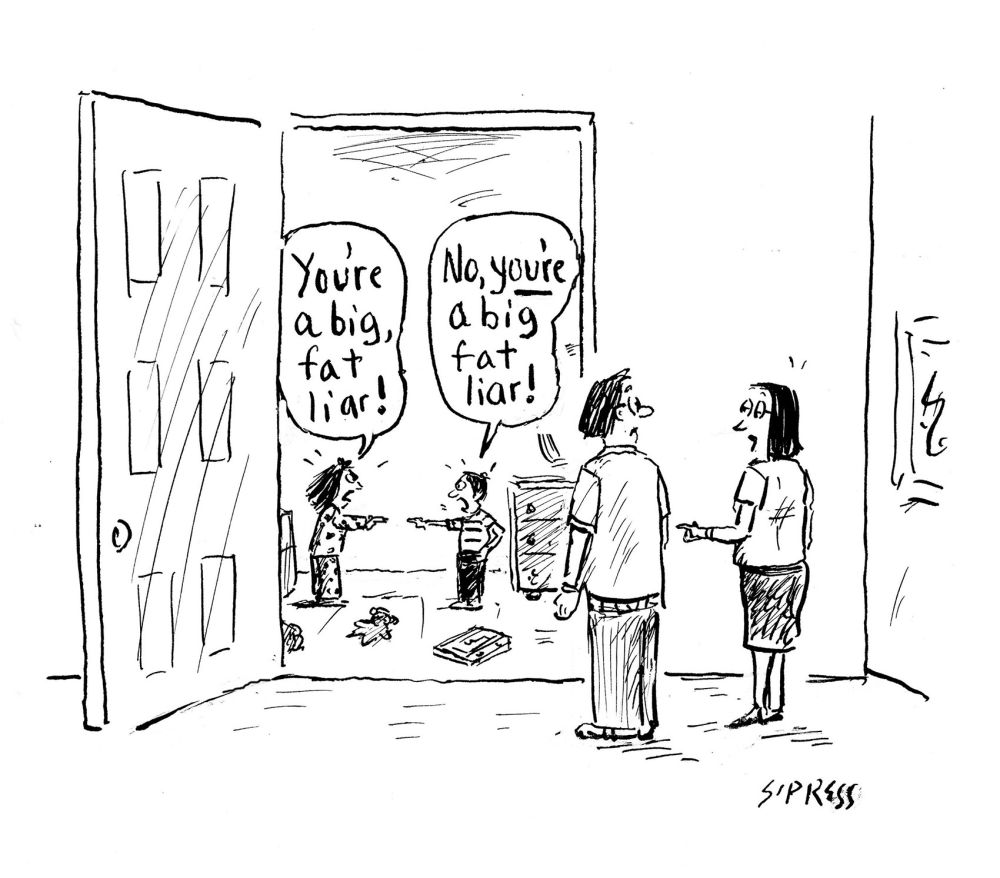 Northern Ireland Politics: The Importance of a Strong Assembly and Unionist/Nationalist Accord

The following is a very good article from Bloomberg today emphasising the importance of a strong and stable Assembly in Northern Ireland.

The main points are as follows:

A little extra information from me to save you googling it:

Ireland was unified until 1920, whereupon the Government of Ireland Act was passed.  It came into force on 3 May 1921.  This Act provided for separate self government in Northern Ireland for the six north eastern counties that remained part of the UK.  The remainder of Ireland became a Republic in its own right.

And here’s a good cartoon I found about the costly green energy scheme, of which you can read more on another one of my articles.

Here is the cartoon: 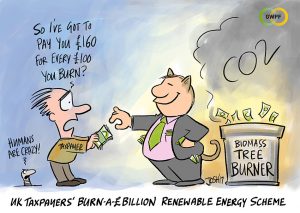 For more on the Green Energy scheme:

Only one main one today, you will be glad to know:

4 Comments On Northern Ireland Politics: The Importance of a Strong Assembly and Unionist/Nationalist Accord

I have been exploring for a bit for any high-quality articles or weblog posts on this kind of house . Exploring in Yahoo I at last stumbled upon this web site. Reading this info So i’m happy to express that I’ve an incredibly good uncanny feeling I came upon exactly what I needed. I so much definitely will make certain to do not overlook this web site and give it a look regularly.

I’m gone to say to my little brother, that he should also visit this web site on regular basis to get updated from newest information.
http://financetip.eu

It’s actually a great and useful piece of information. I’m glad that you shared this useful info with us. Please keep us up to date like this. Thanks for sharing.

Thanks to my father who told me regarding this web
site, this weblog is genuinely amazing.