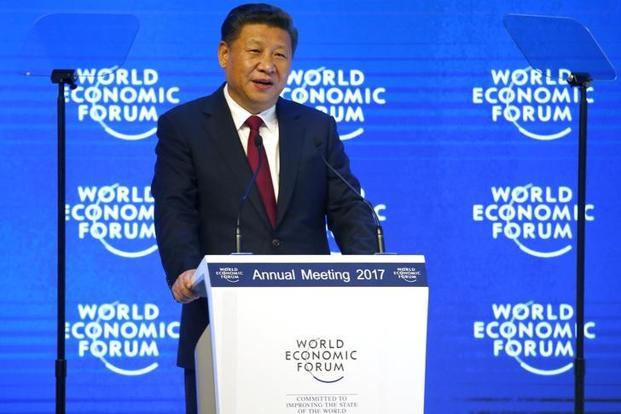 ‘We should not retreat into the harbour whenever we encounter a storm or we will never reach the opposite shore’.

Quoted in the FT, Wednesday 18th January 2017.  Chinese president taking an alternative stance to that of the anti-globalist, protectionist President Elect Trump (who will be inaugurated this Friday).  ‘The problems troubling the world are not caused by globalisation’, he said.

This of course may have stemmed from Trump’s recent threats against car makers that they ‘would face important levies unless they built cars for the US inside the US’ (FT 19.1.17).  Trump threatened during his electoral campaign to impose a 45% tariff on Chinese imports.

Video of the speech  (with subtitles) and comments from Newsweek: