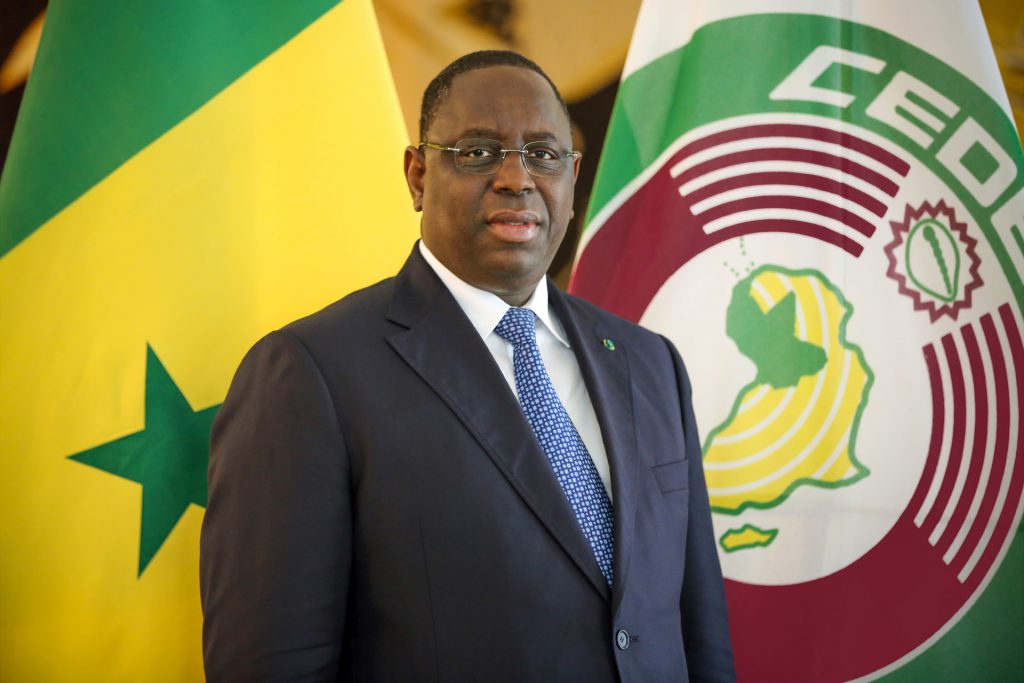 The first round of elections for the Presidency of Senegal took place on Sunday 24 February. The incumbent President Macky Sall won re-election with 58 per cent of the vote on a 67 per cent turnout.

Senegal is in west Africa, facing the Atlantic Ocean and just to the south of the Sahara Desert. It is a country of about 15 million people, overwhelmingly (96 per cent) Muslim and from several different west African ethnic groups with the largest element (Wolof) being 37 per cent of the total. Senegal’s official language is French but other local languages are spoken. Senegal has a very young population, the median age being only 19. Its economy is based on agriculture and fishing, phosphate mining and tourism.

The electoral system for Presidential elections is a two-round system. If no candidate gains more than 50 per cent of the vote, the leading two candidates go forward to the second round of the election. If a second round had been required this time, the vote would have taken place a few weeks after the first round result was legally certified.

The law on Presidential elections has been subject to disputed interpretations, particularly in 2012 when the previous President tried to run for a third term. The 2019 election is coming at the end of the the current President’s seven-year term dating back to the election of 2012, but future electoral terms will be for only five years.

The electoral law was subject to further controversial changes in 2018, which encountered the objections of the opposition and street demonstrations. These had the effect of making it harder for candidates to be nominated to stand for election as President by requiring them to gain more signatures and get a minimum number from several different provinces, but the changes were less severe than the current President initially intended. To achieve this candidates need some support from all over the country and an effective political organisation.

The role of the President

The President of Senegal is the head of the country’s government and appoints the Prime Minister, but important powers are also exercised by the 165-member National Assembly which is elected in separate elections.

The last parliamentary elections took place in July 2017 and produced a two-thirds majority for supporters of the incumbent President, Macky Sall. 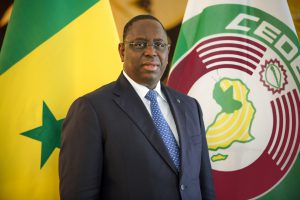 Macky Sall, President of Senegal since 2012

President Macky Sall was standing for re-election and he was widely expected to win, probably in the first round of the election. The number of challengers this time was reduced by the 2018 changes to the law, and also by legal rulings in January 2019. The courts decided against two potential candidates – former minister Karim Wade and former mayor of the capital city of Dakar (2009-18), Khalifa Sall – and barred them from standing. Partly as a result of all this, there are 5 candidates this time as opposed to 14 in the previous election in 2012. Even had these stronger candidates been able to stand, opposition parties are in a weak condition in Senegal. The government is benefiting from economic growth and the prospect over the next few years of oil and gas production and big investment in the country’s infrastructure. Opposition candidates are critical of the infrastructure project and worry that it might be wasteful.

Senegal is a long-term democracy having had two peaceful democratic transitions of power, in 2000 and then again in 2012. Politics is vigorously fought and sometimes spills over into street violence, but elections are properly contested, with freedom of speech and an independent commission running the process. However, human rights organisations and opposition politicians are critical of the government’s use of legal processes to limit voter choice. Former President (2000-12) Abdoulaye Wade has returned to the country and called for a boycott of the election; his son Karim Wade was one of the disqualified candidates.