Register To Vote: Deadline for registering to vote in local elections is today (17 April)

Home / Articles / Register To Vote: Deadline for registering to vote in local elections is today (17 April) 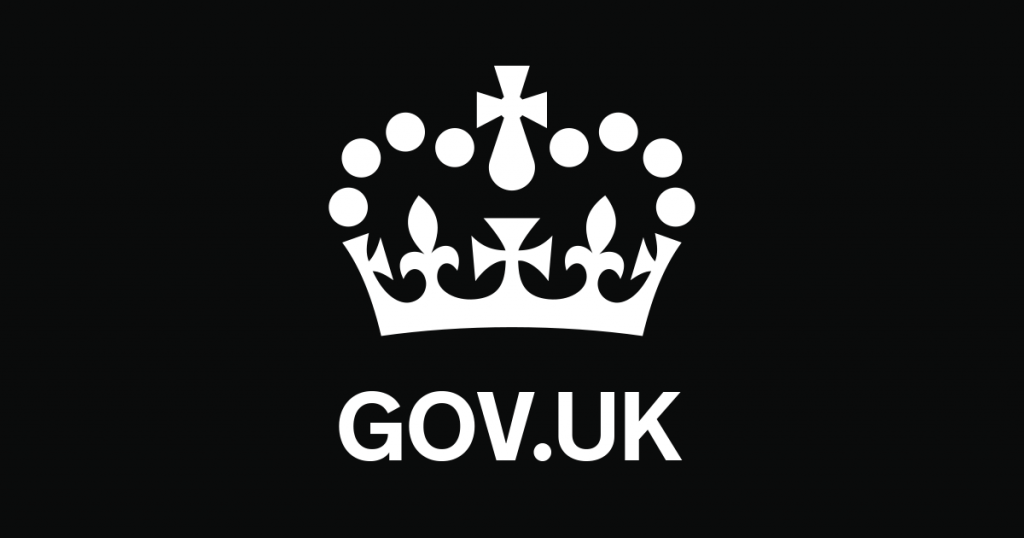 Register To Vote: Deadline for registering to vote in local elections is today (17 April)

Local elections will take place in England on Thursday 3rd May 2018.

Scotland, Wales and Northern Ireland are not involved in these polls.

In the 2014 local elections Labour did well, gaining control of 6 councils and adding over 300 councillors to their ranks. However, the Conservatives lost 236 seats and relinquished control of 11 councils. This means that Labour has more councils and seats to defend this time around.

All eyes will be on London as the borough has every council seat up for grabs. It is the area where Labour has tended to benefit from increasing support over the years and where the Remain vote was strong in the 2016 referendum. Local factors such as the Momentum takeover of Haringey and the Grenfell fire in Kensington & Chelsea may also affect results.

Make Me Aware will be running a series on the local elections next week, starting Monday 23rd April, looking at:

You must be registered to vote, be at least 18 on polling day, be resident in Britain and be British or a Commonwealth or a European Union citizen.

How do I register to vote?

To take part in the polls, voters have to be registered by midnight on Tuesday, 17 April. You must register again if you’ve changed address, name or nationality. You can also register for a postal vote – the deadline for that is 5pm on Wednesday, 18 April. You can register to vote online – but you can’t check if you are already on the register.

What to look out for in May’s local elections, BBC

Local elections 2018: Polls, what to expect for the vote and key seats to watch, Telegraph

England local elections: how are you voting and why?, The Guardian