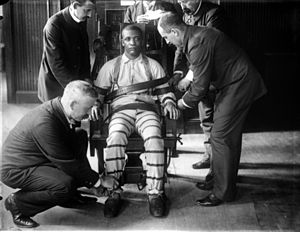 On 25 July 2019 the United States Attorney General William Barr, announced that he would instruct the US Bureau of Prisons to start preparations for the execution of five people who have been found guilty of federal charges of murder and currently in prison on Death Row. The executions, if they go ahead, will take place in December 2019 and January 2020. 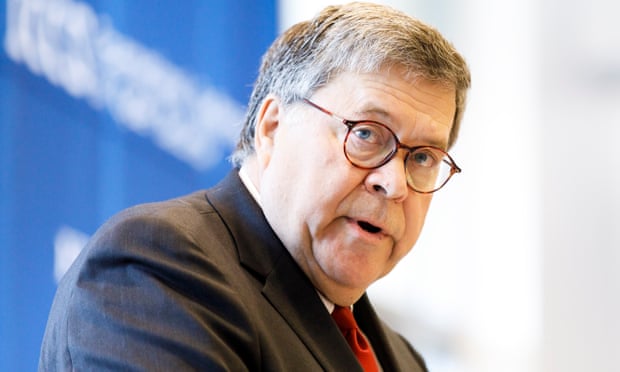 Each of its 50 states, plus the District of Columbia, has its own civil and criminal laws and its own system of courts and prisons. States are fully empowered to make things legal in their territory which are illegal in the next state along, as long as that is compatible with the state and federal constitutions. Lawyers have to qualify for different ‘bars’ – someone licensed to practice in the state courts in New York needs to pass other sets of bar exams to appear before the federal courts or the state courts in, say, New Jersey. Federal judges are appointed by the President’s administration, subject to the consent of the Senate. State and local judges are appointed within-state, usually by the governor but sometimes by election.

The death penalty in the United States

States also have the power to decide what the appropriate penalty is for state crimes. 25 states have the death penalty, 21 (plus the District of Columbia) do not and 4 formally have it but have suspended its operation. Texas consistently executes the largest number of prisoners of any state. Of the 1,500 executions since 1976, Texas accounts for more than a third (561 people). Most states that have capital punishment are located in the South and West, and it is therefore associated with conservative Republican areas. However, there are some Democrats who support it, and some Republicans – particularly state governors who have difficult decisions to make about whether to confirm death sentences on state prisoners – who oppose it.

The rate of capital punishment generally has fallen over the years (partly reflecting sentencing, partly falling levels of violent crime). There were only 43 death sentences passed in the courts (state and local) in 2018 while there were 295 in 1998.

The federal government and the US military also have their own systems of law and criminal justice, and both of these have the death penalty on the statute book (i.e. formally part of the law, even if it is not used). Federal law applies to all the states of the US, plus places that are under US control but which are territories rather than states (e.g. Guam and Puerto Rico).

Prisoners – state or federal – who are convicted and sentenced to the death penalty form a special tier of the prison system called ‘Death Row’ separate from normal prison life. Because the appeals process is usually long, and sentences are sometimes commuted to life-term imprisonment even at the last minute, prisoners can spend many years on Death Row. 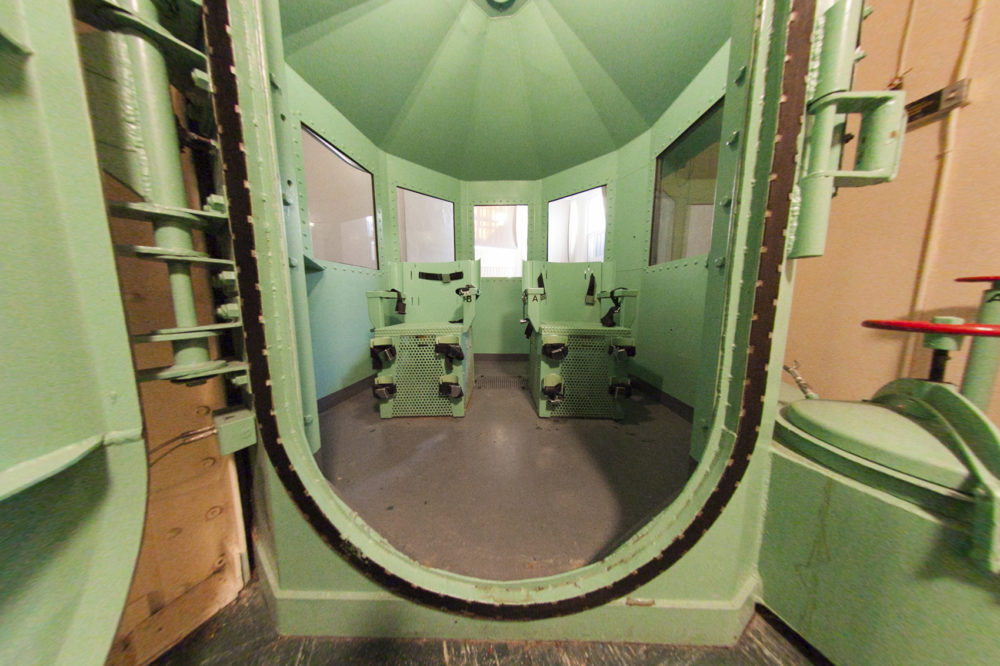 In this March 13, 2019, handout photo provided by the California Department of Corrections and Rehabilitation a pair of death penalty chamber chairs are seen before their removal at San Quentin State Prison, in San Quentin, Calif. Gov. Gavin Newsom signed an executive order, Wednesday, placing a moratorium on the death penalty. (California Department of Corrections and Rehabilitation via AP)

What are federal and state offences?

Most criminal offences are prosecuted through the state justice system rather than the federal system. As of 25 July 2019  there were 177,619 people in federal prisons, compared to a total incarcerated population of around 2.2 million.

Federal criminal proceedings take place for a specified, selective set of offences. Examples of the sort of case that lead to a federal trial include:

The federal government has several agencies that pursue federal offenders. The most famous is the Federal Bureau of Investigation (FBI) but there are also bodies like the Drug Enforcement Administration (DEA) and even the Secret Service, which protects the President and also prosecutes counterfeiters.

Federal and state law sometimes conflict. A current example is the treatment of marijuana (cannabis). It is legal for recreational and medical purposes in several states as far as state courts and law enforcement are concerned but is still against federal law. The state law tends to prevail, but it is a complex matter.

What is the federal death penalty?

Capital punishment for federal crimes is almost exclusively about particular categories of murder, be that terrorism, multiple or serial killings or murders of federal employees. It is a relatively rare sentence, and actual executions have been even rarer. Its operation was suspended between a Supreme Court judgement in 1972 and its legal restoration in 1988, but only three people have been executed in the federal system since then. These were Timothy McVeigh (terrorism, the 1995 Oklahoma City bombing), Juan Garza (murder of rival drug dealers) and Louis Jones (rape and murder of a US Army soldier). There have been no federal executions since Jones was killed in March 2003. 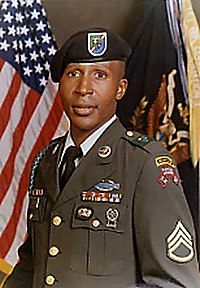 All three of these executions were carried out by lethal injection.

There are currently 62 prisoners on federal Death Row. Most are held at the federal penitentiary at Terre Haute, Indiana (known as ‘Terror Hut’ to prisoners). There are some people who have been detained in Guantanamo Bay, a US military enclave in Cuba, in relation to alleged terrorist offences. Five offenders have been singled out by the Attorney-General’s order, all of them convicted of multiple or aggravated murders. 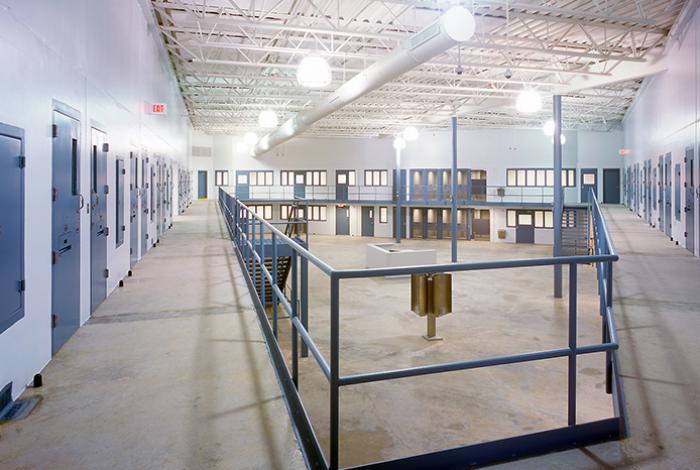 Why is the order being made, and why is it controversial?

According to the US administration, the resumption of federal executions is because it is permitted under the law, duly passed by Congress, and that the law should be observed. The individuals involved have been found guilty of disgusting crimes and have exhausted their legal avenues of appeal.

There are no doubt political considerations, particularly the popularity of the death penalty with core Republican supporters. Attorney General Barr has also been criticised for his handling of the Mueller investigation into wrongdoing by the Trump campaign and administration in relation to Russian intervention and may want a distraction from that.

The death penalty is a divisive issue in the United States, as illustrated by the even split of states that do and do not use it. A wider resumption of federal executions may mean that crimes committed in non-death penalty states get the death penalty anyway, causing more tension between state and federal jurisdiction. Critics of the death penalty point to cases where Death Row inmates have subsequently been exonerated (proved innocent), sometimes by DNA evidence. This proof has sometimes come too late because the prisoner has already been executed. They also regard the mechanics of the death penalty as cruel and the idea as immoral. Statistics also show that it is racially biased, in that the death penalty is more often sought and obtained for black offenders than for whites. Supporters claim that society needs to express its abhorrence of particularly vile crimes by exercising the ultimate punishment.