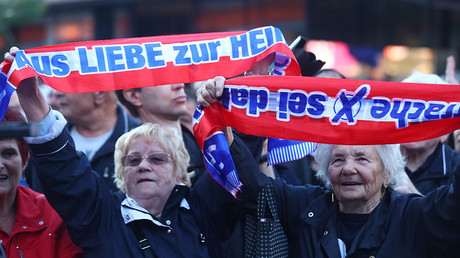 Although the official results won’t be in until October 31st the provisional final count gives Sebastian Kurz’s People’s Party (ÖVP) the win in the Austrian election that has been closely watched by the rest of Europe.

The postal votes have still to be counted, however it is looking like a clear victory for Kurz who is set to become the youngest leader in the world. 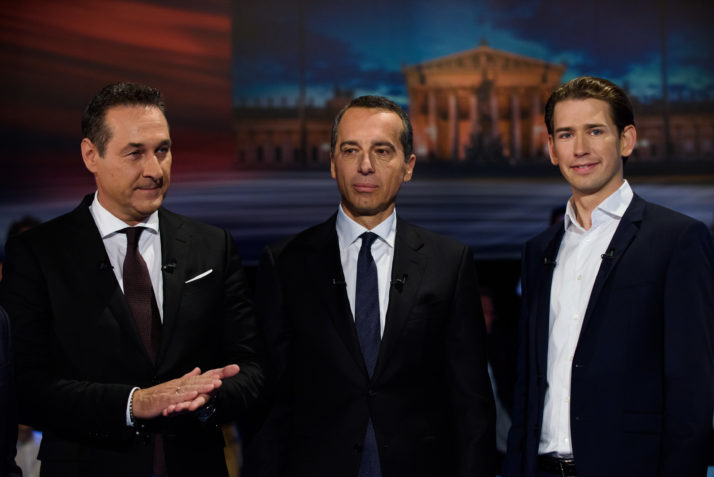 The right-wing FPO increased its vote share by 5% after posting one of the party’s strongest showings on record and is likely to be the kingmaker of this election.

According to the poll the Green party looks like it has failed to reach the 4% threshold to enter parliament, which means it will get zero MPs despite Green party stalwart, Alexander Van Der Bellen, being elected president last year.