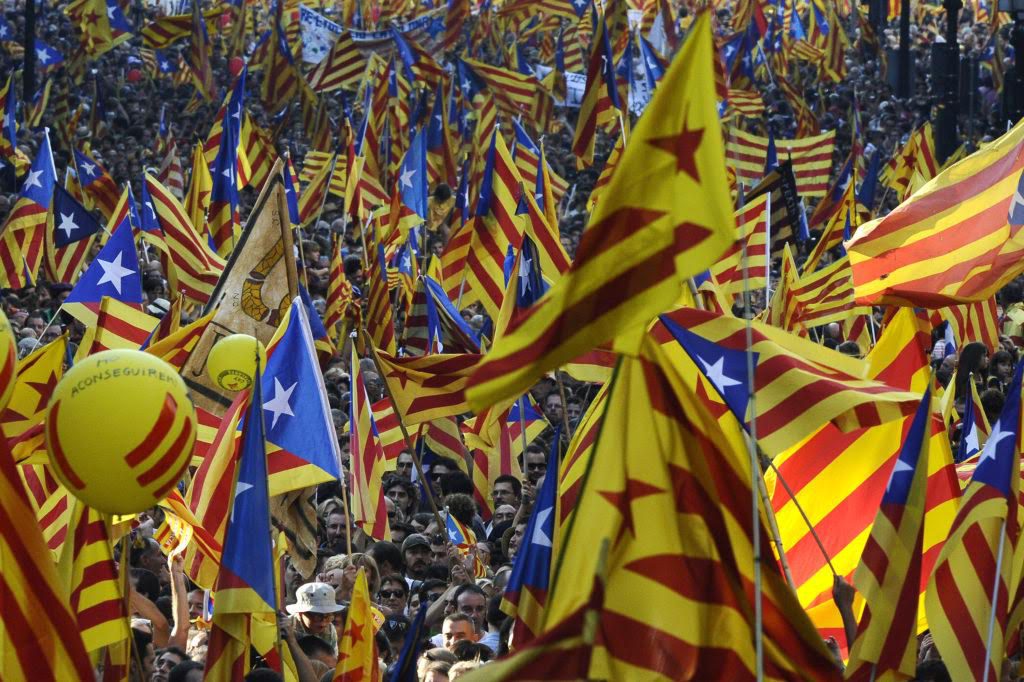 Why does the Catalan region want independence?

Catalonia was once independent from Spain. Modern-day Spain was born after The War of Succession in 1715. After a brief respite in 1931 when the Catalan government was restored, General Franco set out to destroy the separatism and in 1938 took control of the region killing 3500 people and forcing many into exile.

Fast-forward to the twenty-first century and the long for independence from Spain is still strong, if not stronger than ever. The economic crisis and consequent austerity in Spain fuelled the fire for secession as well as the Spanish courts decision to annul parts of the Catalan statute of autonomy. Following the installation of Girona Mayor, Carles Puigdemont, in 2016 the movement progressed and Puigdemont’s government has been taking legislative steps towards independence for over a year now.

Why does the Spanish government oppose it?

Catalonia is one of the wealthiest regions in Spain, providing trade in the form of its Maritime industry, finance services and hi-tech companies. Spain could stand to lose twenty percent of its economic output because of secession. It also provides nearly a third of Spain’s Rio Olympic medallists and a quarter of the ‘La Roja’ football players that took part in Euro 2016.

The Spanish government also makes the point that the 1978 Spanish Constitution does not include any provision for a self-determination vote making the proposed referendum illegal. 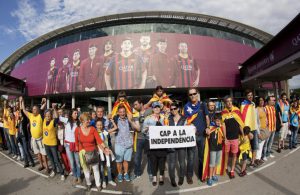 What is happening now?

Conservative Spanish PM Mariano Rajoy’s government has pledged to stop the vote at all costs. Carme Forcadell, president of the Catalan assembly faces criminal charges after allowing a parliamentary debate on independence.  After the Catalan government passed a referendum law and the date of October 1st was formally set for the referendum, parliament also passed a law that would regulate the transition to independence if there was a majority Yes vote. The Spanish Constitutional Court immediately suspended these laws. Catalan officials were arrested over their involvement in the organisation of the referendum and the Spanish government has partially taken over the control of Catalan finances. Madrid has also made moves to take more control over the Catalan police.

The cat and mouse games between Puigdemont and Rajoy’s governments continue and Madrid still have the option of triggering article 155 which would allow Spain to suspend Catalonia’s autonomy and stop the vote. However, this could backfire considerably sparking indignation from the international community and give more power to the secessionists.

Politico – ‘Catalan Referendum: How Did We Get Here?

Politico – ‘What Spain has to lose from a Catalan Referendum’

Guardian – ‘Why do some Catalans want independence and what is Spain’s view?

The Telegraph – ‘Why does Catalonia want independence from Spain?’