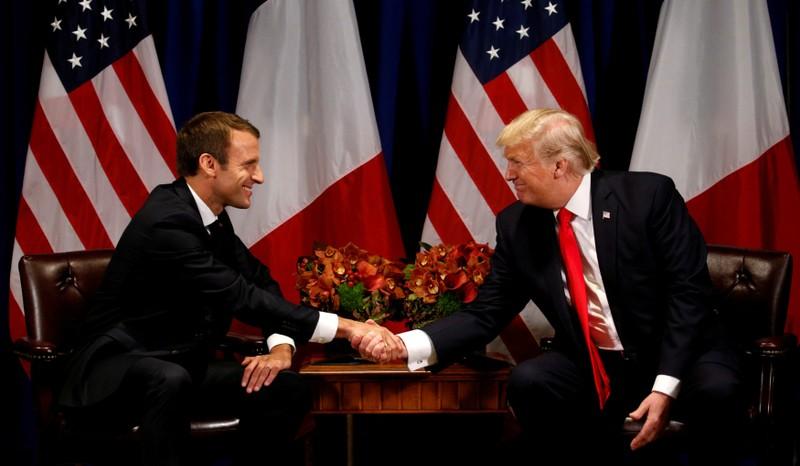 With a US decision on the continuation of the Iran Nuclear Deal 12th May 2018 imminent, Macron and Merkel fly out to the US this week to convince Trump to remain.

Many people think that the Iran Nuclear Deal, also known as the JCPOA (the Joint Comprehensive Plan of Action) took two years to negotiate; between 2013 and 2015. It was implemented In July 2015. At that time in the US, President Obama was in office and US Secretary of State John Kerry was a key player in the negotiations. 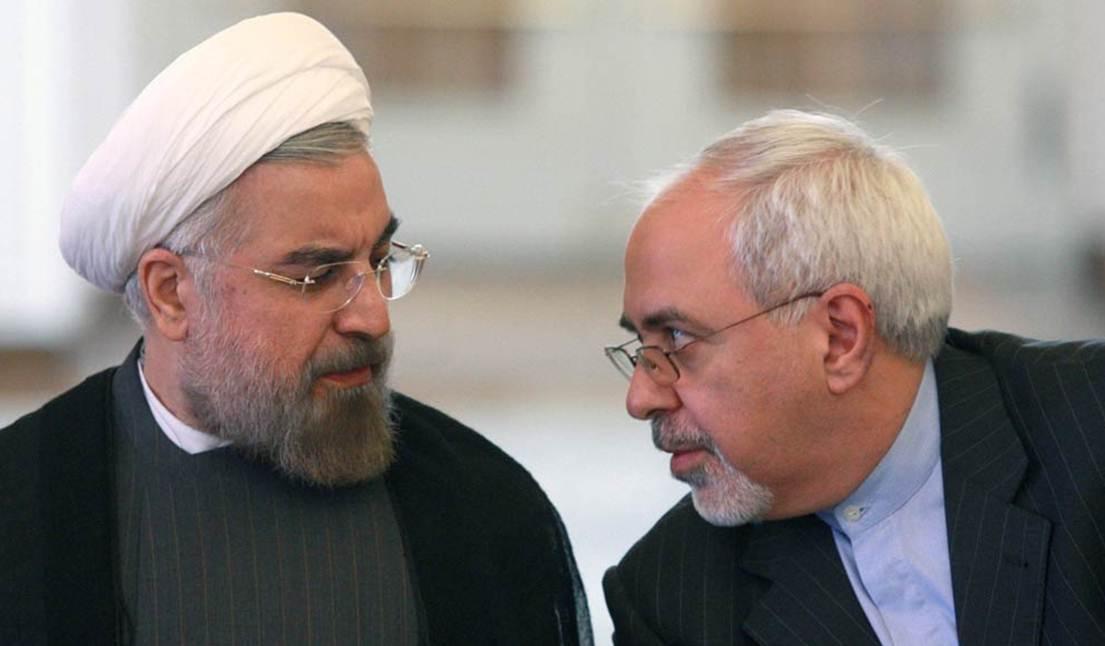 In Iran, the reformist president Hassan Rouhani was in office and Mohammad Javad Zarif was the Foreign Minister. I still remember Mr Zarif attending a conference at Chatham House at the time. I recall the protesters standing outside to object to his presence (the first in the UK by an Iranian politician for some time) and the sniffer dogs that came up to the library to check it out before he arrived to give his address at 6pm.

And I remember him walking past me and smiling before he went downstairs to give his talk, which I subsequently attended.

Let me make this clear. Negotiations didn’t start in 2013 and the US were not always involved in the process. The US only entered discussions in 2005 when the ‘E3’, the UK, France and Germany, who had until that time been conducting negotiations with Iran, asked them for help because the two previous deals they had in place, the Tehran Declaration of 2003 and the subsequent Paris Agreement of 2004, collapsed under the then hard line Iranian President Mahmoud Ahmadinejad.

As always, changes in leadership and presidencies never help.

Why is this in the news?

On 12th May 2018, President Trump will reveal whether he is prepared to continue with the Nuclear Deal as it stands. Many in the US think that the deal was not tough enough on Iran and there should have been tougher measures and restrictions placed on their ballistic missile programme, but the ballistic missile programme was never part of the deal. The deal was centred on nuclear proliferation only. Had it moved onto restrictions of ballistic missiles, it would never have been implemented. The nuclear issue was the one that needed to be pinned down.

I addition to this, the US are said to want an extension on the ‘sunset clauses’ that are written into the Agreement, under which restrictions on Tehran’s nuclear activities will start to fall away from 2025. Many believe that an attempt to extend the clauses will result in the deal falling apart.

Trump’s national security adviser, John Bolton, is a critical of the Iran deal. 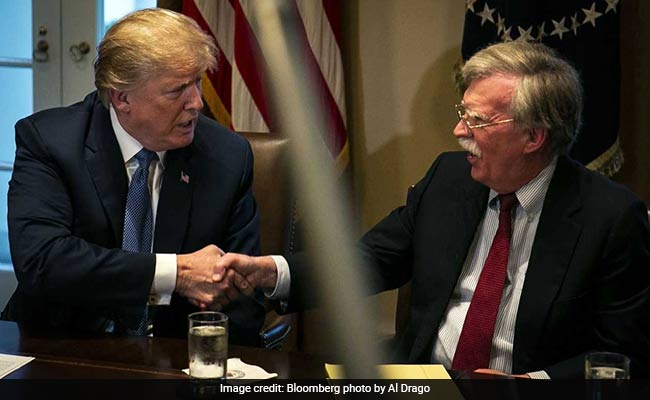 This week, French President, Emmanuel Macron and German Chancellor Angela Merkel, are due to fly out to the States to try to convince President Trump to continue with the deal. Neither one have a particularly good relationship with Trump. They will see the President on separate visits; Macron on Wednesday and Thursday and Merkel on Friday.

The Guardian, 22nd October 2003, on the Tehran Declaration:

More information on the lead up to the Iran Nuclear Deal and previous attempts by the E3: