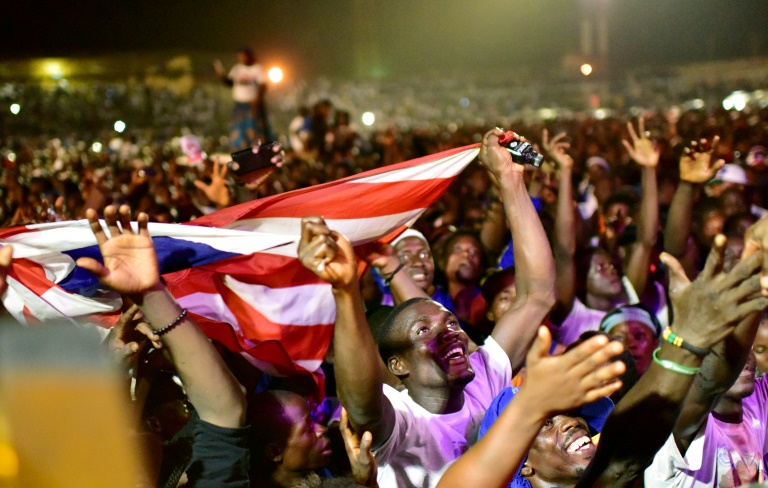 Liberia is located on the West African coast and in 1821 was founded and controlled by the United States creating a colony for former African-American slaves.

Who were the colonists?

After the abolition of slavery in the USA, the government wanted to resettle ‘free blacks’ in Africa as there was a belief that the two races could not integrate. The first wave of settlers in Liberia were known as Americo-Liberians and although their heritage was the same as the indigenous people they were distinct as African-Americans. Their education, religious beliefs and culture were completely different and they did not identify with the indigenous, non-Christian peoples. 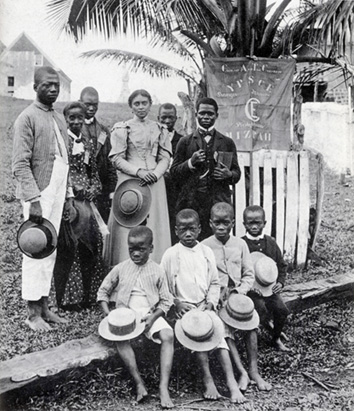 The fight for power between the Americo-Liberians and those native to Liberia has been bloody and democracy has struggled in the country. The Americo-Liberians initially dominated the government and made it difficult for the indigenous people to vote. After a ferocious coup in 1980, Samuel Doe, the first native president, unseated the Americo-Liberians but in 1990 was brutally tortured and executed by Prince Yormie Johnson, now a reformed ex-warlord and one of the contenders for this year’s election.

1997 saw the election of the now infamous, Charles Taylor, with current president Ellen Johnson Sirleaf as the runner up. Taylor presided over crimes against humanity in neighbouring Sierra Leone trading weapons for diamonds. He was in power until 2003 when he finally resigned and was given asylum in Nigeria to escape trial in Sierra Leone. After Sirleaf took office in 2006 she organised for Taylor to be extradited to Liberia where a UN helicopter took him to Sierra Leone and into the custody of The Hague tribunal. Supermodel, Naomi Campbell, appeared at the trial after Taylor gave her uncut diamonds that he carried with him as currency for weapons after meeting her at a benefit thrown by Nelson Mandela. 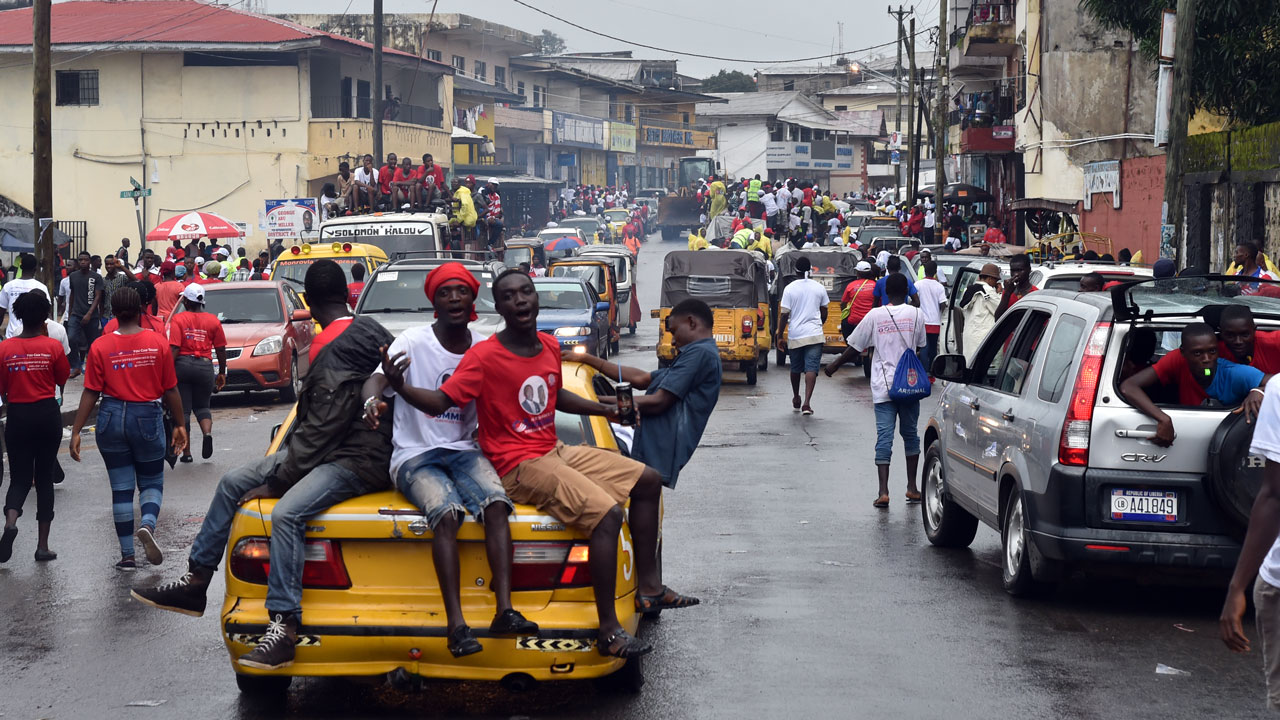 What is happening now?

After a decade as Africa’s first elected female head of state, Nobel prize-winning President Sirleaf, who guided the country through the post-conflict recovery and the devastating Ebola crisis is relinquishing the presidency after leading for the maximum two terms. 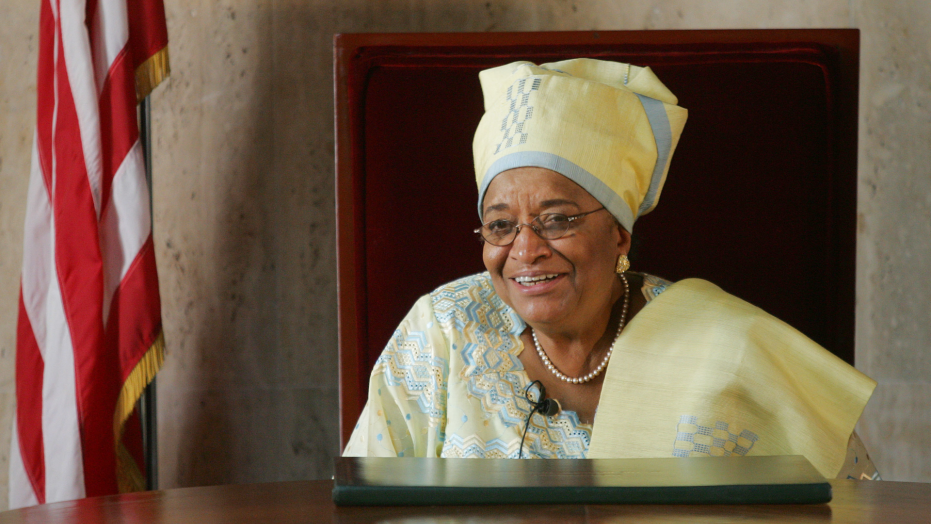 Who are the candidates for the new presidency?

There are twenty candidates for this election – these are the front runners:

George Weah – Liberian Senator and former FIFA World Footballer of the Year. Weah’s running mate is none-other than Jewel Howard-Taylor, the ex-wife of Charles Taylor. This has led to fears that Taylor is influencing the election from prison.

Charles Brumksine – this will be the fourth time the anti-corruption candidate known as the ‘integrity general’ has run in an election campaign.

Alexander Cummings – former Coca-Cola executive has no political experience and is relying heavily on his business bona fides. 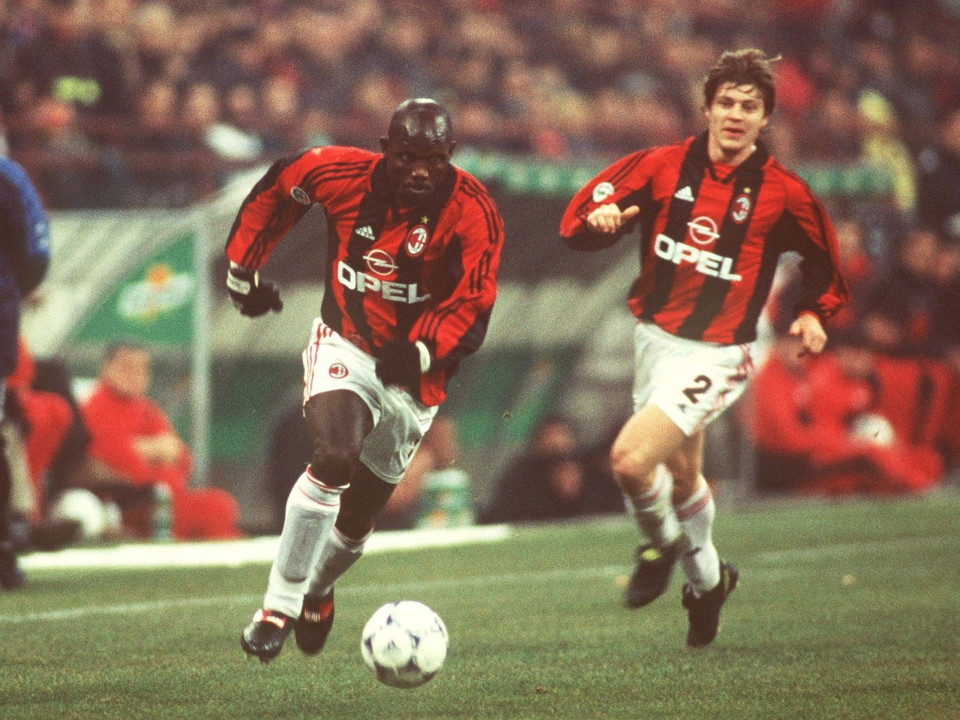 Why is this election important?

The election results were due in yesterday however have been delayed due to problems at the polling stations. The Liberian and global media is awash with fake reports of the election results which the National Elections Commission of Liberia has repeatedly asked to be ignored and the spreading of fake results stopped. Arsenal manager, Arsene Wenger, has reportedly mistakenly congratulated George Weah on his winning of the election.

Liberia is only one administration away from its most recent civil war that was catastrophic for its population and infrastructure. Further instability in the region could exacerbate the regional and global refugee problem and cause instability in its neighbouring countries. The election will mark the first time in seventy-three years that political power will change hands peacefully and democratically.

As Liberia votes today, here’s why you should care

Book Review: ‘This Child Will Be Great’ by Ellen Johnson Sirleaf