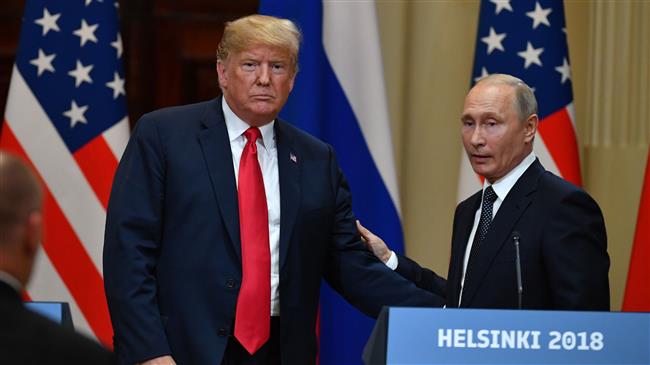 By Samantha Sharp On July 17, 2018  0 Comment
Yesterday, US President Donald Trump met with Russian premier Vladimir Putin in Helsinki, Finland. The summit has been the subject of intense speculation and came ‘on the heels of a European trip for Trump that was punctuated by discord with NATO allies, public statements undermining British Prime Minister Theresa May, and massive anti-Trump protests in London’ (Rferl.org, 16.7.18). An unavoidable conflict of interest surrounded the meeting, with President Trump who is a vocal critic of pretty much everybody and historically quiet on the subject of Putin. His plan to sit down with the Russian autocrat behind closed doors was met with strong calls for transparency. There are those who believe that this action supports the Robert Mueller led investigation looking into Russian interference in the 2016 US election, that being that there was collusion with the Trump administration. The accusations of said interference are something that Trump tweets angrily about on an almost daily basis. He calls it the ‘Rigged Witch Hunt’, amongst other things.

An article written by Philip Rucker, Anton Troianovski and Seung Min Kim for the Washington Post yesterday gives an excellent account of the summit. Here are the three authors in Helsinki. 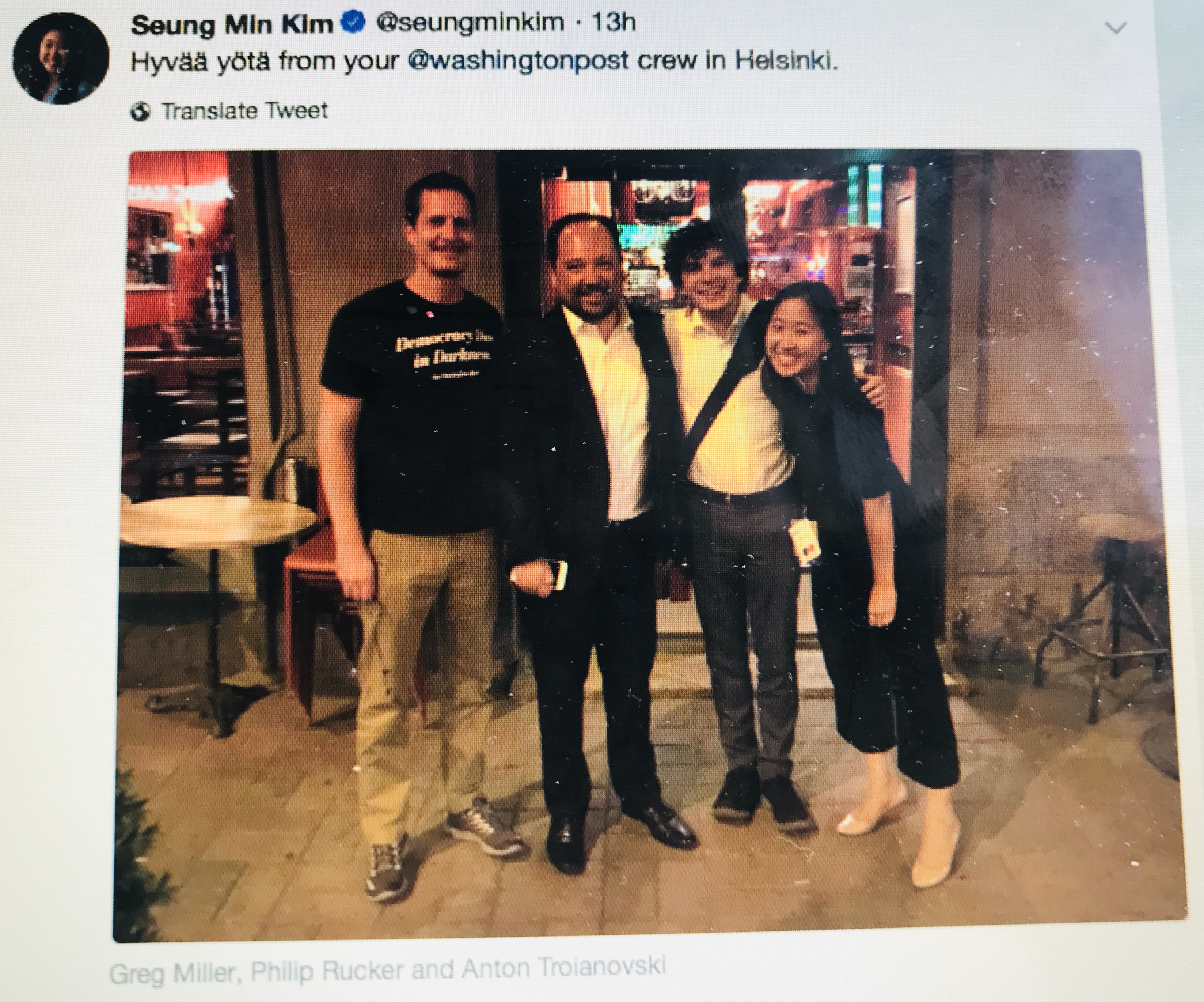 The meeting has since been heavily criticised by many, even by people within the Republican party. Senator John McCain ran against Trump for the Republican presidential nomination. During his campaign, Trump said that he didn’t like Senator McCain because he had been a prisoner of war and had been captured: not smart enough apparently because he had been captured. As if one has a choice during war.

McCain is the Chairman of the Senate Armed Services Committee. He released a statement yesterday following the summit with Putin: 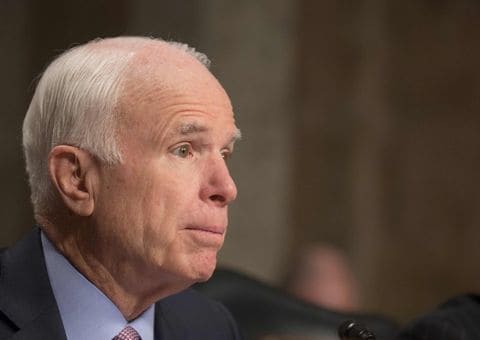 Senator John McCain, former Republican candidate for the presidency, although he never won it

‘Today’s press conference in Helsinki was one of the most disgraceful performances by an American president in memory. The damage inflicted by President Trump’s naivety, egotism, false equivalence and sympathy for autocrats is difficult to calculate. But it is clear that the summit in Helsinki was a tragic mistake.

President Trump proved not only unable, but unwilling to stand p to Putin. He and Putin seemed to be speaking from the same script as the president made a conscious choice to defend a tyrant against the fair questions of a free press, and to grant Putin an uncontested platform to spew propaganda and lies to the world’.

You can read the rest of McCain’s statement below, along with a few other articles I had found on the summit, of which there are certainly no shortage. Despite all of the above criticism, the summit seems to have been ‘heavy on drama’ and ‘light on substance’ (Rferl.org, 16.7.18). Nothing was discussed in great detail of any significance and the focus was mainly on generating a good relationship going forward. Radio Free Europe also suggest that Trump knew exactly what he was doing by giving Putin a platform and that he was, in fact, appeasing the Russian leader.

Mr Giles is of the belief that it could have been worse and in fact, we got off lucky:

‘An unsupervised face to face meting with Putin, with no opportunities for other US officials to influence decisions, held the danger of far more damaging outcomes than the further discrediting of Trump himself’, (Chatham House expert comment, 17.7.18).

Here are some of the salient points from the expert comment by Mr Giles:

So all in all, although Trump is in the bad books in the United States, according to Keir Giles, it could have been much, much worse: such is the view of the writer for Radio Free Europe (who also refers to the expert comment by Mr Giles), in that ‘for the West, it could have been worse’ (Rferl.org, 16.7.18).

Whatever your thoughts are, you’re not going to be short of reading material. Just remember to look at all sides. Read who you like and who you don’t like. Look at the reports from different countries and from different sizes of the political spectrum. I know that Trump has made his mistakes and if I were Mrs May, I would be ensuring that I had allies in Europe right now as well as the US, but whatever you might say, trying to cement good relations is no bad thing. Things were not addressed, this is correct. But Trump’s allies would say that thing were never meant to be addressed at this meeting. It was supposed to create a rapport.

As to what happens now, we can but wait and see.

Radio Free Europe/Radio Liberty. This is a source that I used at Kings College, London, when studying Russia. It is an excellent source and just gives a different perspective. ‘Analysts say Putin was a clear summit victor’, 16.7.18:

Katie Reilly for Time Magazine, ‘Both Trump and Putin just denied meddling in the 2016 election. Here’s what they said’, 16.7.18;

Keir Giles is a senior consulting fellow of the Russia and Eurasia Programme at Chatham House, London. He is also a director of the Conflict Studies Research Centre, a group of subject matter experts in Eurasian security. He spent the early 1990s in the former USSR. With the BBC Monitoring Service, he reported on political and economic affairs in the former Soviet Union for UK government customers. Here is his comment on the summit yesterday: ‘After Trump-Putin Summit, Europe should breathe a sigh of relief’, Chatham House, 17.7.18: