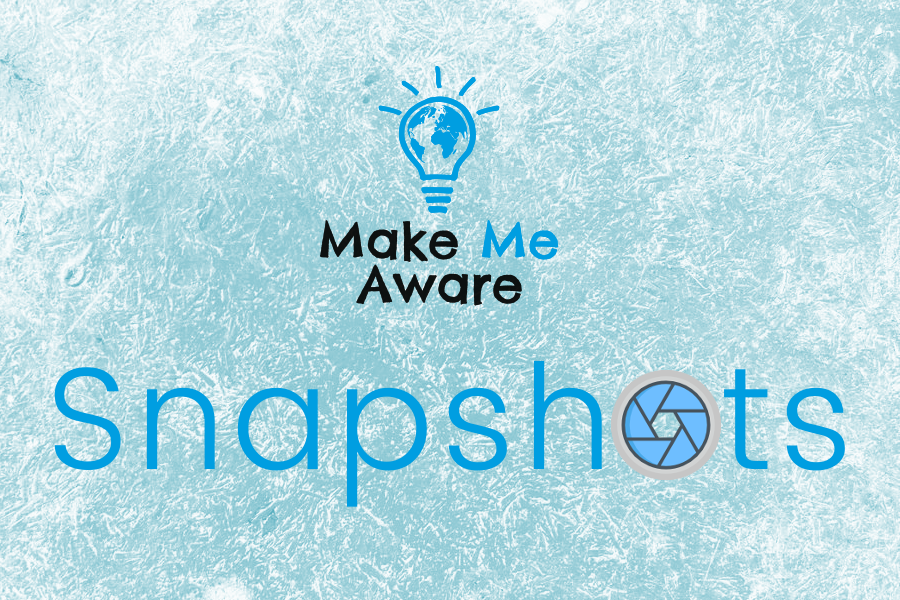 Well, naughty V3, if you discount Slovakia, as they are not considered to be flouting the EU imposed refugee quotas; Poland, Hungary and the Czech Republic are though.  According to the FT, if they don’t step up soon then it could mean a court battle.  The EU Commission issued a ‘letter of formal notice’ against the three countries in June for their non-compliance.  Meanwhile, as Alex Barker of the FT puts it, ‘the tap of EU budget money’ to those countries is still open.

‘A burden sharing deal agreed by all 28 EU states in 2015, when Germany took nearly 1 million people, has arguable never worked.  Of 160,000 refugees due to be accepted under the scheme, fewer than 21,000 have been relocated.  Europe is split down the middle.  Poland and Hungary have refused to take anyone.  The Czech Republic initially accepted 12 people but has since slammed the door’.

The V4, as I wrote yesterday in my article on Polish politics, is short for ‘Visegrad Group’. It is a group of four countries, namely the Czech Republic, Hungary, Poland and Slovakia, that was established in 1991 shortly after the fall of communism, with a view to moving closer towards Europe.  All four countries joined the EU in 2004.

In addition to being told off for not taking in their fair share of migrants, Poland also face the threat of sanctions under Article 7 of the Lisbon Treaty if they don’t roll back on their attempts to curb the independence of the judiciary.  This action within the EU is, as yet, unprecedented.  Alex Baker says that Poland are ‘bagging the benefits of EU membership and ignoring the annoying edits, whether on migration on the rule of law’, the ‘rule of law’ being their attempt to erode the system of checks and balances between the legislature, the executive and the judiciary.

With Macron and Merkel now taking the helm and trying to forge a stronger Europe and the UK, who face a hefty divorce bill in the process of their departure, ‘Brexit no longer seems like a bug that may spread’, according to Barker.  ‘Seen from the continent, the threat of a disorderly Brexit has underlined that leaving the union is disruptive and painful’.

In saying that, Barker adds that ‘the EU may have a potentially bigger problem on its hands if the Poles show they can achieve what they want … by staying in the club and bending the rules’.