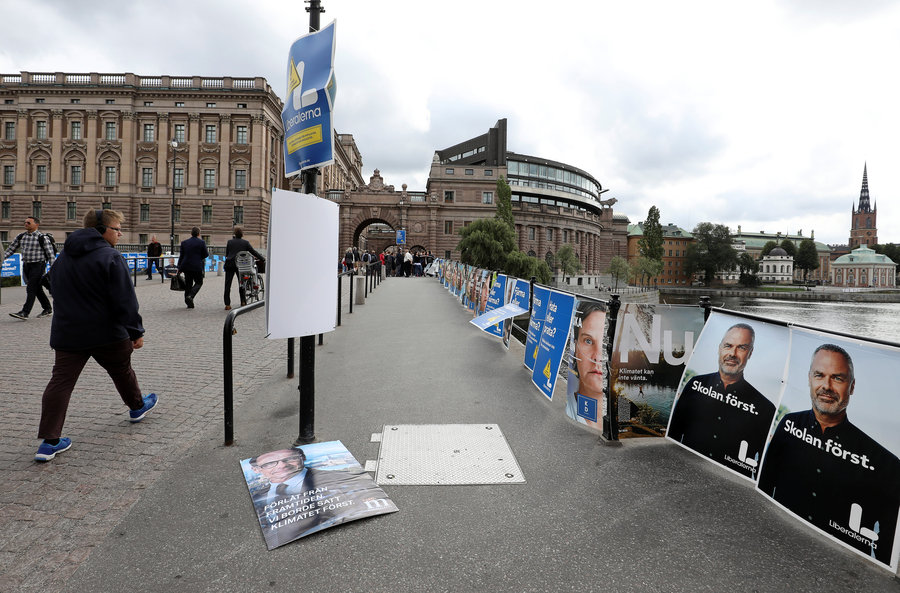 How do elections in Sweden work?

Sweden holds parliamentary elections every four years. There is only one chamber in the Swedish parliament (the Rijksdag), so these results decide who forms the government – there are no other elected political institutions such as a Senate or a President. Sweden is a constitutional monarchy which means that its kings and queens stay out of politics.

The electoral system is the way in which the votes people cast are translated into seats in Parliament. The Swedish system is based on the principle of proportionality – the number of seats a party wins in the Riksdag will be closely related to its share of the national vote. Some proportional systems, including Sweden’s, have a rule that a party needs a minimum share of the vote to qualify for parliamentary seats so that parliament does not end up full of tiny parties and fringe groups. In Sweden the threshold for seats is 4 per cent of the national vote.

There are 349 seats in the Riksdag and therefore 175 seats are needed for a majority. 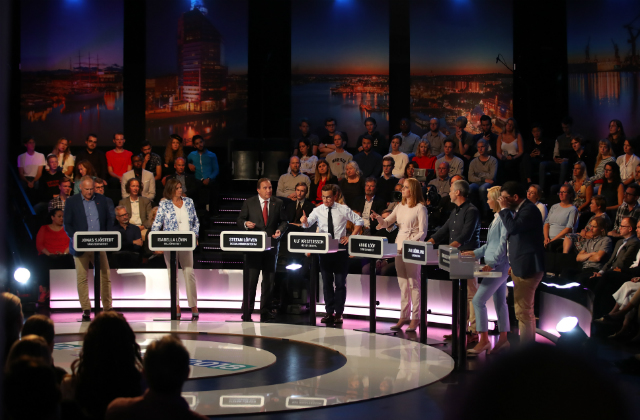 What are the main political parties in Sweden?

The Social Democratic party (SAP), the main centre-left party, has been the largest single party in votes and seats in every Swedish general election since 1917. It has been in government for the majority of the time since the 1930s, with periods out of power in 1976-82, 1991-94 and 2006-14. After the 2014 election it formed a coalition government with the Greens, although this government did not have an overall majority and needs to take the views of other parties into account, particularly the Left Party. The SAP is the equivalent of the Labour Party in Britain or the SPD in Germany.

Although there are eight parties represented in the Riksdag, Swedish politics has divided for decades into a bloc of parties led by the Social Democrats and a bloc of ‘bourgeois’ parties that form an alternative government to the Social Democrats. This has recently been known as ‘The Alliance’. The largest of these parties is the Moderate Party which has provided the last two non-socialist Prime Ministers Carl Bildt (1991-94) and Fredrik Reinfeldt (2006-14). Reinfeldt was popular during most of his term of office, and in 2010 the Moderates achieved their best result since 1914 and nearly overtook the Social Democrats. The Moderates are the rough equivalent of the CDU in Germany.

The results of the three elections since 2010 have not produced a parliamentary majority for either of the two main alliances. This is because another party, the Sweden Democrats (SD), has won seats. The Sweden Democrats’ main message is against immigration and it has similarities with other ‘populist’ or ‘far right’ parties in Europe such as the AfD in Germany and the FN in France. The other parties do not regard the SD as a suitable partner in government because of its simplistic ideas and its history of racism.

The whole political spectrum in Sweden is to the left of where it is in Britain. Although the Moderates favour freer markets and lower taxation than the Social Democrats, they are committed to a European social market economy rather than an American-style free market society.

What were the results of the election of 9 September 2018?

The final results have not yet been published because of the need to count postal ballots and some other technical factors, but the broad result is clear. The parties that formed the government in 2014-18, the Social Democrats and Greens, lost votes and seats – but so did the main opposition party, the Moderates. The Sweden Democrats gained votes, but so did the smaller centre-right parties and the Left Party. The changes were much less dramatic than many commentators from outside Sweden had expected; the Sweden Democrats polled well below their opinion poll ratings earlier this summer.

Even so, it was a historically weak result for the SAP which has usually won over 40 per cent of the vote in past decades. Guardian commentator Jon Henley has pointed out that the results show that voting behaviour has splintered between lots of parties, just as it has in the Netherlands and lots of other countries. This makes it more difficult to form a government, particularly if extreme parties are excluded from participating in the coalition negotiations. 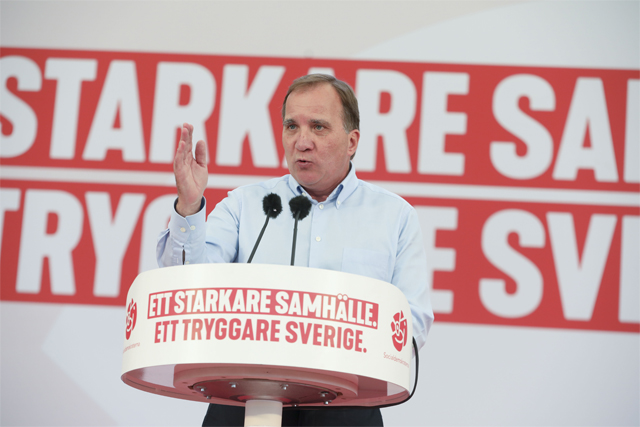 No bloc of parties has a majority, but this is a familiar situation because it has been this way since 2010. The difference is that the two main blocs are nearly tied in terms of seats and votes, and both are further away from having a majority than governments were after 2010 and 2014. During the 2014 parliament the centre-right opposition refused to co-operate with the Sweden Democrats against the government on important measures like the budget, but this stance was unpopular with party members and would be risky to maintain given that the left bloc has such a narrow margin over the combined centre-right after 2018.

Social Democrat Prime Minister Stefan Löfven leads the largest party and (just) the largest bloc of parties, so one can expect him to try to brush off opposition calls for his resignation. Opposition leader Ulf Kristersson could in theory try to form a government with the help of the Sweden Democrats, but even if he wished to the idea would be repellent to many in his own party and also the smaller parties allied with the Moderates. Löfven could try reaching out to the smaller parties like the Centre and the Liberals, but there is no recent tradition of working across the aisle like this and those parties are incompatible with the Left Party. Holding another election is technically possible but it would achieve very little unless there are major shifts in public opinion, and early elections are unknown in recent Swedish history.

There will be discussions between the leaders of the political parties over the next days and weeks, and the options will become clearer. However, from the figures alone it looks most likely that there will be a minority government led by the Social Democrats that will have trouble getting any controversial measures passed.

The Local’s guide to the Swedish parties’ election promises

Well laid out and clear