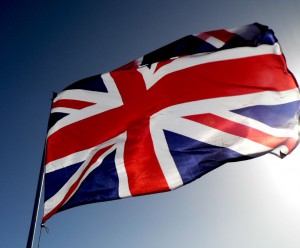 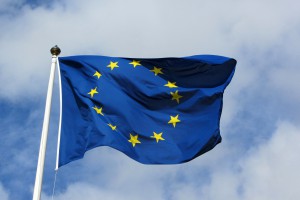 Should We Stay or Should We Go? 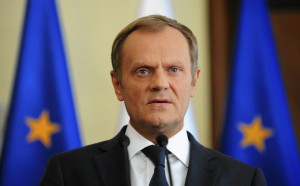 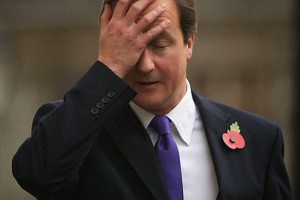 Negotiations are taking place today, Thursday 18th February 2016, in Brussels over the EU and the future of Britain’s role within it.  David Cameron put forward proposals earlier in the month for a reform package in which we could remain and these proposed reforms are being discussed in a European Council summit today.

David Cameron is trying to negotiate with a view to staying in Europe. It is said that he is keen to hold a UK referendum on the issue as soon as June this year and figures from polls being taken (see below) are so far unreassuringly neck and neck: if a referendum is held, there is no saying, at the time of writing, what the results would be.  Certainly what is known is that Scotland have never been keen to sever their ties with Europe and if the UK vote to pull out, it calls into question whether a new referendum will be held in Scotland over their desire to remain part of the UK.

I read an article in Tuesday’s FT this week outline one of the main issues in the negotiation: that of child benefit reforms.  The article left me with many questions vis a vis European law and the obligations within the UK to pay child benefit to EU citizens working within the UK.  It is fair to say that anyone working within the EU, as an EU citizen, who pays their fair share of taxes to the host government of the country in which they work, should be entitled to the same benefits as the nationals of that member state.  I did not know, however, that it was possible for the family members of the person working within a member state to receive benefits, such as child benefits, and for those benefits to be sent home to their family if they remain in the country from which the person working in the UK has come; furthermore, not only are those benefits transferred to the other member state, but they are transferred at the same rate that would be received as if the family members were living within the UK, making the case for moving to the UK to find work more attractive.

Here is what I gleaned from the article in question:

The following information I sourced from www.welfarerights.net; www.gov.uk and www.hmrc.gov.uk:

The following is what is given on the HM Revenue & Customs web site:

I welcome EU citizens to work within the UK and I am not of the opinion that they are taking jobs from our own citizens.  When we signed up to be part of the European Union, one of the provisions of that was that we would open the door to those who wanted to come and work here; they contribute to our economy just as our own UK nationals do.  However, the current EU legislation vis a vis sending child benefits outside of our country does make me raise a few questions when we are faced with a situation where our money could be used to help those who are fleeing civil war and are truly at risk of losing their lives.  I have not made up my mind on the matter but it is something that I am thinking about and something that I would welcome opinion on.  For my part, and I am reticent to offer my opinion publicly on the matter, I have always been very pro-European, as have my family.  I was anti-leaving the UK when Scotland held their own referendum as, despite being Scottish, I have lived in England since I was 7 years old and genuinely feel part of both: I am British; not Scottish, not English.  Whilst the English Channel separates us geographically from the European Union, I am excited about being part of something further afield, whilst still retaining a sense of my own individual identity.  It’s a difficult question; one of the many that we are facing today.

Some words below from one of my favourite songs as a 15 year old teenager come to mind:

This indecision’s bugging me (esta indecision me molesta)
If you don’t want me, set me free (si no me quieres, librame)
Exactly whom I’m supposed to be (digame que tengo ser)
Don’t you know which clothes even fit me? (no sabes que ropas me queda)
Come on and let me know (me tienes que decir)
Should I cool it or should I blow? (me debo ir o quedarme).

The Clash, ‘Should I Stay or Should I Go?’

The following article taken from today’s Daily Telegraph (please note that I read ALL publications, both left, right and middle of centre); is quite good in terms of the diagram at the end on what the rest of Europe think of a possible ‘Brexit’:

Hillary Benn speaking at Chatham House on 11th February 2016 on ‘Making the Case for Britain in Europe’  Transcript here:

A great background to why Europe was founded can be found here:

A London based independent think tank worth following on Europe and the issues that it faces today: