US Politics: Trump’s Conflict of Interest in bringing family members on board: or is it?

Home / Articles / US Politics: Trump’s Conflict of Interest in bringing family members on board: or is it? 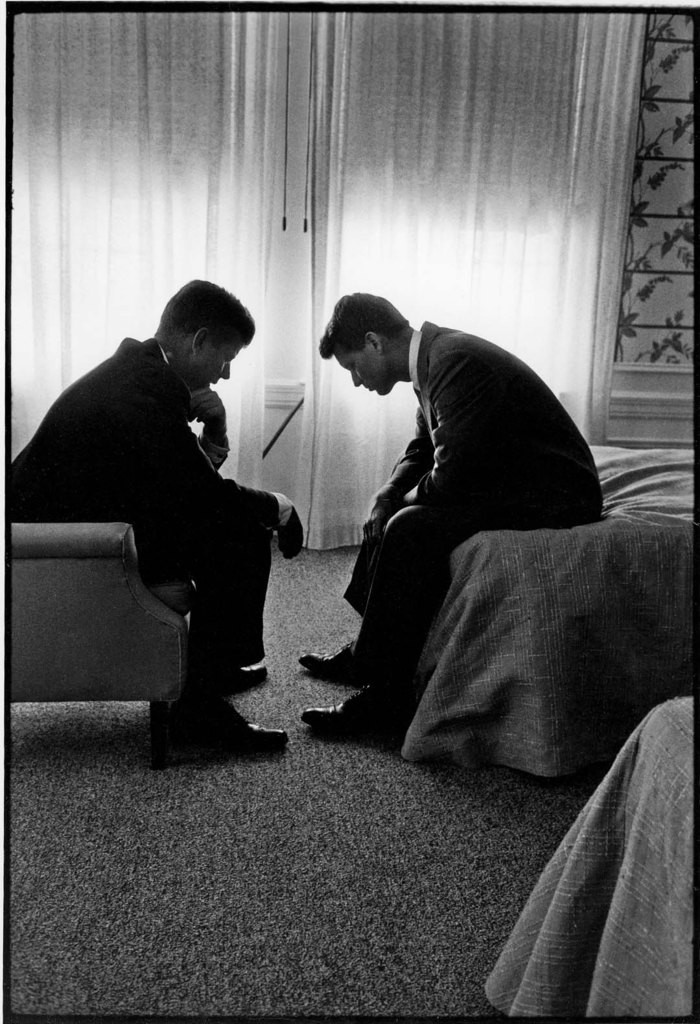 US Politics: Trump’s Conflict of Interest in bringing family members on board: or is it?

I meant to write this one a while ago but here it is; never too late when it’s something worth debating.

There has been a flurry of interest in those Trump has taken on board and continues to take on board to serve under him during his tenure in the White House; namely because we were all hoping that he’d recruit some people who would bring a little order to his chaos.  This clearly isn’t really working and the judiciary have had to take over that particular role, but I digress.

This article concerns the issues that were brought to the fore when Trump hired his son in law, Jared Kushner (married to his daughter Ivanka), as his Senior Advisor.

Here are the facts:

Kushner comes from a family of Democrats.  His brother attended the Trump protests in Washington with his girlfriend the day after the inauguration.  Jared too was a Democrat but has now embraced the ‘other side’.  He’s taken the job but has taken it without a salary and, according to the Reuters article cited below, he has also dissolved his other business interests.

Kushner is to work closely with incoming White House Chief of Staff, Reince Priebus, and senior strategist Steve Bannon.  All will be advising his father in law (Reuters, 10.1.17). In his role he undertakes to advise on trade and Middle East policy.

Does he have a ‘cushy’ background?

Sorry for the pun.  Kushner comes from a Jewish family.  Ivanka converted.  Add that to the fact that Trump has appointed David Friedman to be his advisor on Israel, Netanyahu is probably very happy.  Friedman doesn’t believe that the illegal Jewish settlements are illegal and is strongly in favour of relocating the US Embassy from Tel Aviv in Israel (not contested land) to Jerusalem (very contested land, depending on what part you’re in mostly, but still a pretty provocative move which would ‘formalise’ Jerusalem as the capital of Israel).  Friedman also has his doubts as to whether the two-state solution strongly espoused by US John Kerry, (Secretary of State under Obama), and much of Europe would work.

According to Haaretz, the Friedman family has a history of connections to Republican presidents (see below).

Here is the legislation:

Lyndon Johnson, President after John F Kennedy, brought in the Federal Anti-Nepotism Act in 1967.  He was annoyed that his predecessor had appointed his brother Bobby to be US Attorney-General during his presidency.  The 1967 law bars US presidents from appointing immediate family members to head federal agencies. Immediate family members include spouses of their children.

Here is how you can get around it:

Trump is not the first US President to appoint a family member to a senior role in the White House.  In 1993, the court ruled that Bill Clinton’s appointment to give his wife Hillary the appointment to lead the work on health care reforms was within his rights.  Hillary’s role, according the New York Post’s article below, was a non-cabinet position and as such, it was ruled that the 1967 Nepotism law did not apply.  Clinton had a bit of help from Jamie Gorelick here; the female lawyer who served as his  Deputy Attorney General from 1994 to 1997.

Yes.  I looked into it a bit more as I was intrigued.  I came across a government ethics expert at Columbia Law School: Richard Briffault.  He disagrees with the above exceptions.  His view is that given the President is specifically mentioned in The Anti-Nepotism Act of 1967, he would think that anyone working for the President would be covered by it (Reuters, see below).

Draw your own conclusions.  It’s an interesting debate.

Haaretz is Israel’s oldest newspaper.  It started out in 1918 and at that time, was sponsored by the British military government in then Palestine.  According to the New York Times (quoted by Wikipedia), it ha a liberal/political left slant.  They are anti-settlements; protective of those who are discriminated against, irrespective of whether they be Arab or Jew; and are supportive of peace initiatives.  Their headquarters are in Tel Aviv, and let’s hope they stay there, even if Trump manages to relocate the US Embassy to Jerusalem.

As an aside on this, The Jerusalem Post is supposed to have a somewhat rightist agenda and The Times of Israel claims to have no agenda.  This of course is speculation and there are always individual writers who differ.  It is still nonetheless useful to know the other main Israel publications and their political leaning.

Hank Waker, Getty Images, featured in the Guardian, 2008.  Features the Kennedy brothers in a Los Angeles hotel room  in July, 1960