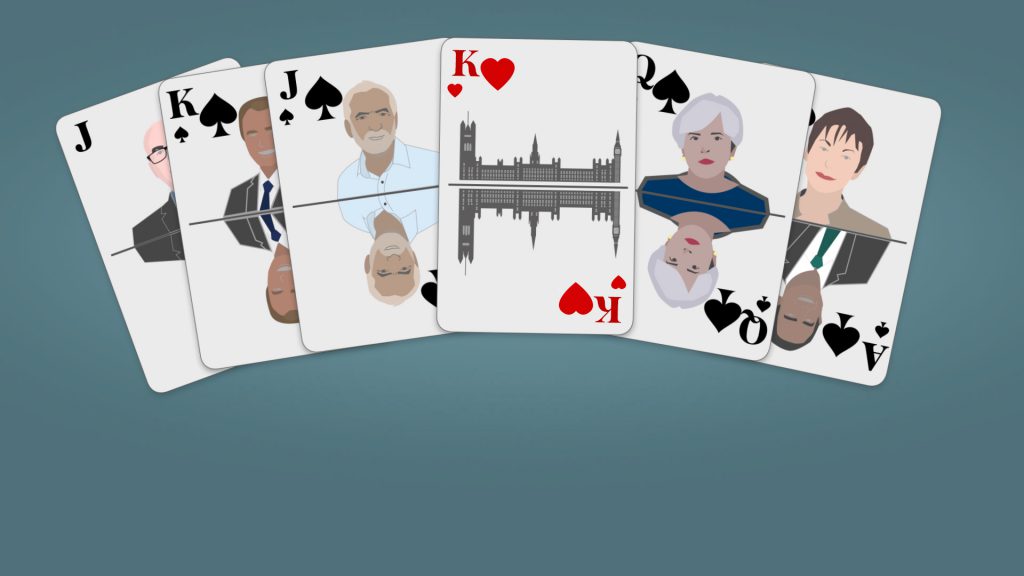 Since Theresa May announced that there would be a snap election on 8th June, I have frequently been asked for my comments on which party I believe to have the best manifesto.

Usually when it comes to domestic politics, I am a little more shy to comment for fear of enraging others, even though I consider myself to be fairly open minded and tolerant.

Useful Guides: The BBC, the Guardian, and one for those who like pictures

For those who are confused, I found a BBC guide to the manifesto pledges that I hope will be useful to those of you who are not yet sure who to vote for.  The guide covers the following areas and where the respective parties stand in relation to those areas:

It further lays out the top key priorites for each party:

By way of an alternative, the Guardian newspaper also provide their own guide to the Manifestos.  You may prefer this one as it’s colour coded with a picture of a little man at the top, which I quite like.  Further, it doesn’t waste time with all the parties, just the Conservative party, Labour and the Lib Dems.  This one was shared on Twitter quite a lot:

I also very much enjoyed the ‘Twenty Something Melt Down Guide’, the link to which is below. This is the one that has pictures as the author is a Welsh children’s book illustrator:

How do the UK elections work?

For the younger readers out there, Warwick University’s online publication ‘The Boar’ describes how the UK government is formed:

‘There are 650 constituencies in Britain. On June 8th, each constituency will elect a member of parliament (MP) to go to the House of Commons. This means that every political party is able nominate one person per constituency to run.

At the end of the day, the party with the largest number of MPs will be able to govern the country.

In 2015, there were 330 MPs from the Conservative party – more than the needed 325 – which meant that the Conservative Party had a majority in the House of Commons. Because David Cameron was the leader of the party at the time, he was then invited by the Queen to form a government as Prime Minister.’

The deadline to REGISTER to vote was yesterday, Monday 22nd May, but of course the polling booths will not be open until the 8th.

The Guardian guide to the Manifestos:

Warwick Universty’s ‘Boar’ guide to the UK elections in June:

David Cowling is a political analyst and Senior Visiting Fellow at King’s College London. He is commenting on the election for The Independent throughout the campaign:

I also came across this guide which has little cartoons of the candidates: