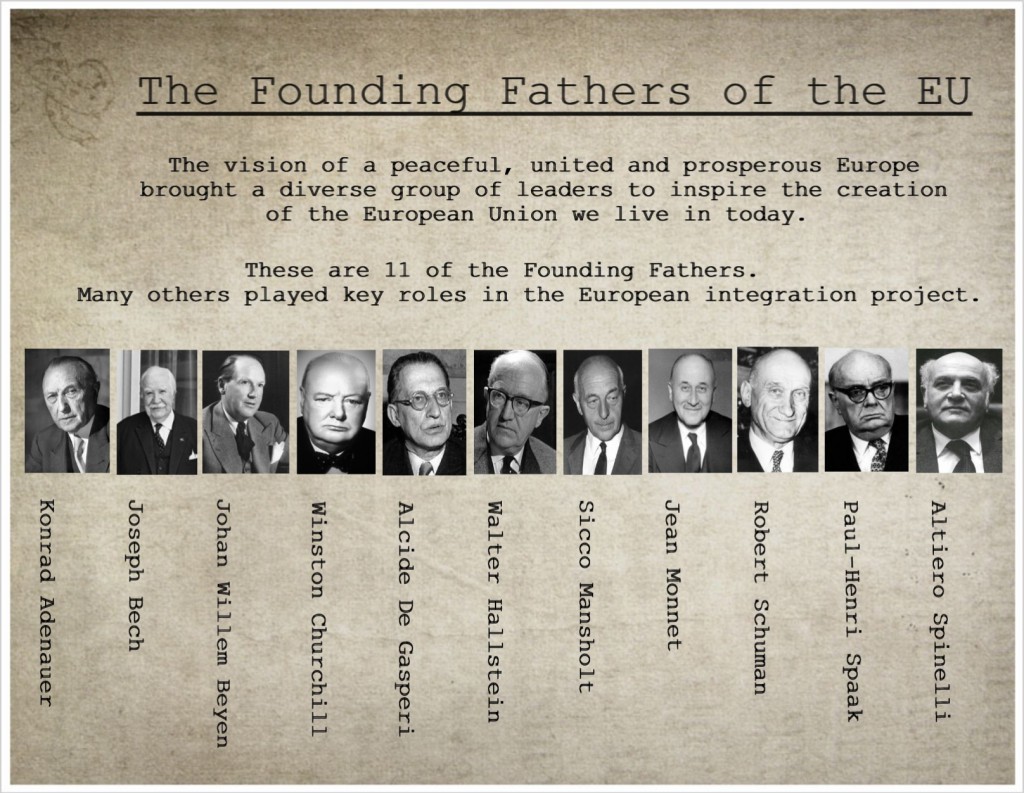 Friday was a long night and I for one stayed pinned to my phone all evening constantly checking for updates on the EU negotiations in Brussels.  I was delighted to hear that an agreement had been reached towards preventing the necessity for Britain to integrate further into the EU and amendments were considered; particularly vis a vis index linking benefit payments to the children of foreign workers living abroad; i.e. if an EU national from another country works in the UK but has children living abroad, he/she will still be entitled to receive child benefit for his/her children that are not living in this country and send that home; but the amount will fall into line with the cost of living within the country in which the worker’s family reside (see my previous article for the legalities of this).

The EU was one of the valuable institutions that emerged from the Second World War.  The intention was that by combining coal and steel resources initially and later pulling in atomic energy resources and introducing a common market for all goods, that this ‘economic’ inter-dependence would also become political and prevent any further wars between member states.  For this to happen in the very short aftermath of the second world war, for any allied country to enter into a partnership with their former enemy (Germany), was a truly admirable feat.

The following a brief background just to remind you of the timescale:

What is now called the European Union has grown in stages, from an original six members to the current 28 members, as follows:

It saddens me therefore, that such a political alliance is at risk of being severed.  Today’s FT quotes Romano Prodi, former Italian prime minister and president of the European Commission, as lamenting that ‘the deal [that took place on Friday in Brussels] would catalyse a fragmentation of the 28-member bloc’.

Surprisingly, mayoral candidate and MP for Richmond, Zac Goldsmith, and London’s present mayor, Boris Johnson, have both joined the team that are promoting an exit from the EU while David Cameron continues to remain in it.  Boris Johnson’s turnaround surprise decision is unexpected: he has previously spoken in favour of the EU and his father worked as a journalist in Brussels.  Both Zac Goldsmith and Boris Johnson have a large following of admirers and are in an influential position to sway a large number of prospective voters.

The FT quotes David Cameron as saying on the Andrew Marr Show on BBC yesterday that if ‘Britain went down the route of Norway and insisted on full access, the UK would have to accept “the free movement of people and a contribution to the EU budget” ….. in the case of Canada, an EU free trade deal was still being negotiated after 7 years of talks’.

There is consequent concern over UK access to the European market which could result in a loss of jobs, businesses closing, overseas businesses ceasing trade with British businesses and foreign investors no longer continuing to invest in Britain.  Furthermore, there could also be ramifications for the finance industry if they are subsequently discriminated against for being outside the EU.

The alternative view by Nigel Farage, leader of UKIP, is that ‘Britain would have two years to negotiate a new trading relationship with the EU after any application to leave, and would remain a full member in that time’.

Whether anyone would want to continue trading with the UK during this two year period while exit negotiations were taking place is, in itself, another matter.  One has to have confidence in order to invest and if the outcome is unknown, this creates undue risk.

Boris Johnson, (who is said to have informed David Cameron by text of which way his allegiance lay), has said that he would not front the campaign for Brexit, nor would he ‘take part in TV debates against other members of [his] party’.

The Labour party are in favour of remaining within the EU and the Labour candidate for London mayor, Sadiq Khan, has also voiced support for remaining in the EU.

The following is a link to the article in today’s FT referring to the ‘Gang of Six’, within the Conservative Party, who intend to form the Out campaign.  The FT, on the front page, quotes the number of Conservative MPs who oppose the Prime Minister is veering towards 150 (out of 330).  That’s almost half.

For a further overview of who is ‘in’ and who is ‘out’, see:

Reassuringly, the FT points to a letter that will be signed by the bosses of about half of Britain’s 100 biggest companies, all voicing support of the EU.

The image above is taken from: https://s3.amazonaws.com/easel.ly/all_easels/282017/TheFoundingFathersoftheEU/image.jpg

Saved as a favorite, I actually like your blog!

You should participate in a contest for one of the finest sites on the internet.
I’m going to recommend this website!